The match that was interrupted in the 6th tour of the second round was held today. On March 19, Mgzavrebi and Tskhum-Apkhazeti faced each other, but due to a technical malfunction of the arena, the meeting was interrupted in the middle of the second period and did not continue. The mentioned match was resumed today and ended with the victory of Tskhumi – 90:66 (Statistics).

According to the regulations, the match suspended due to force majeure continues from the existing score. Therefore, today the meeting started with the score in favor of Mgzavrebi 30:21 and 04:41 of the second period. When this game was stopped, i.e. on March 19, Mgzavrebi still had a chance to stay in the Super League. Today, there is not even a theoretical chance for Buba Berishvili’s team to stay in the top league. Therefore, foreign legionnaires left the team and Mgzavrebi were doomed in today’s match.

The match was resumed with a 9-point lead of Mgzavrebi, but in the end Tskhum-Apkhazeti won with a 24-point advantage and officially made it to the Super League playoffs. Nikolo Cherkezishvili’s team is in the 3rd place with 10 wins and 8 losses and if it loses both of the remaining 2 matches in the regular championship, it will still be in the top 8 teams.

Joshua Mc Folly led the winners with 22 points in today’s match. Raheem Johnson and Alexandre Phevadze scored 14-14 points each. The latter also had 10 rebounds and thus, double-double. Soso Gognadze was the most effective in Mgzavrebi with 12 points and 11 rebounds.

The next matches will be held on April 8 and 10, respectively, in Kutaisi and Tbilisi. 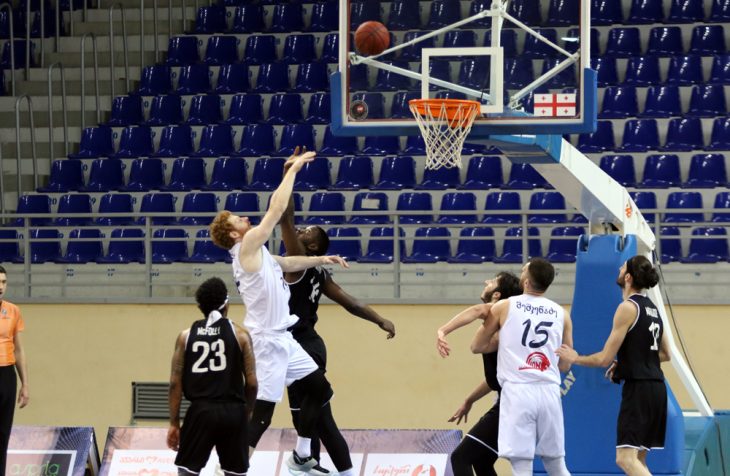 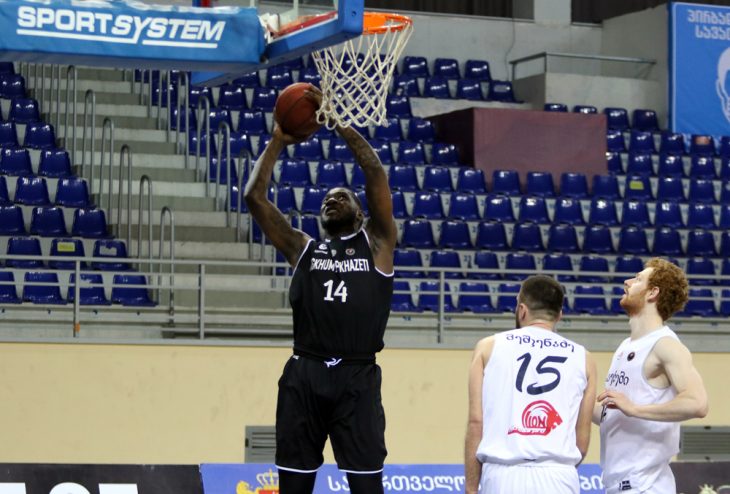 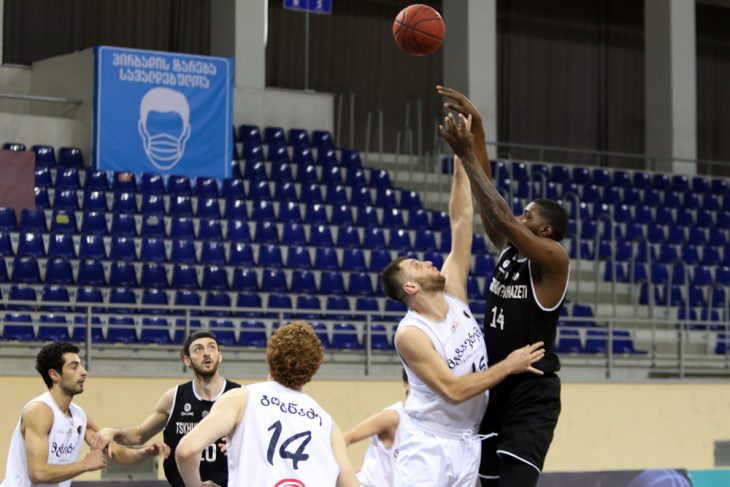 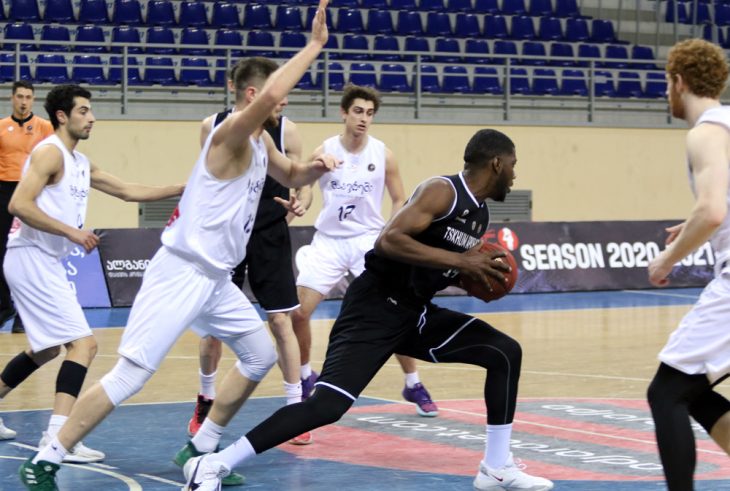 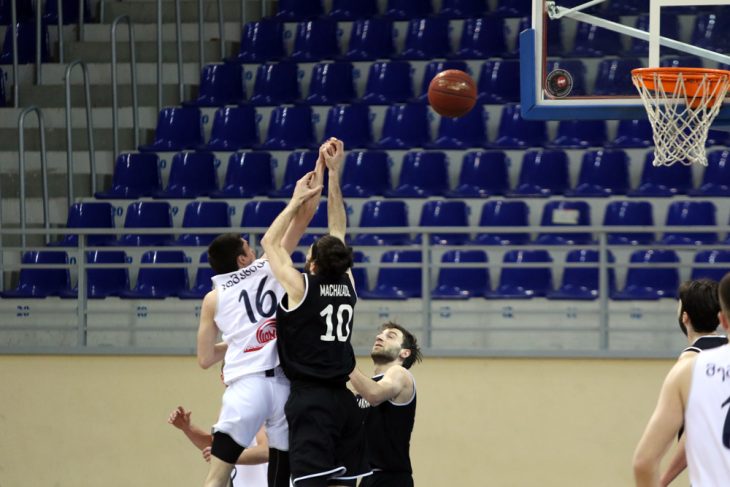 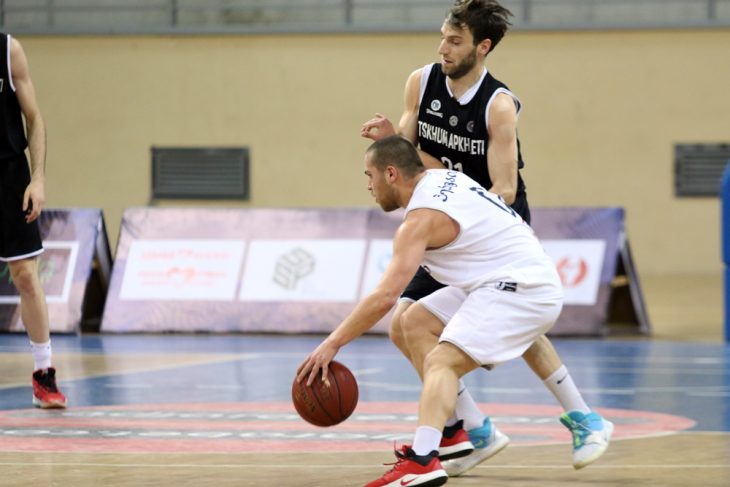