The games scheduled for December 12 in the Super League are over. Cactus and Vera played in the next match. Both teams had an equal win-loss ratio (2-4) and therefore the victory was particularly valuable for both.

The victory was left to the team that is in better shape for this stage. Vera trained by Irakli Khoshtaria is in a really good condition and has already won for the third time in the last 4 matches. Vera added new American legionnaire, giving Khoshtaria’s team greater accuracy in attack and aggression in defense.

Vera advanced in the very first period and didn’t give it up until the end. Khoshtaria’s team was winning 10-15 points during almost the whole match, which was a logical result of Bryson Scot’s efficiency in attack and team effort in defense. Cactus fought in the final period, but Samajae Haynes-Jones wasn’t supported by his teammates and the match ended in such a way that the situation did not become tense.

Eventually, Vera won 85:76 (Statistics) and took an honorable 4th place in the standings. Bryson Scot led the winners with 26 points. Vakhtang Qadaria was also very effective, scoring 8 two-pointers out of 11, he finally collected 19 points. Joshua Hawley had the only double-double in this match 10 points and 10 rebounds. Haynes-Jones was the most effective with 31 points in Cactus. Darrius Williams collected 12 points, AJ Sumbry had 11 points. 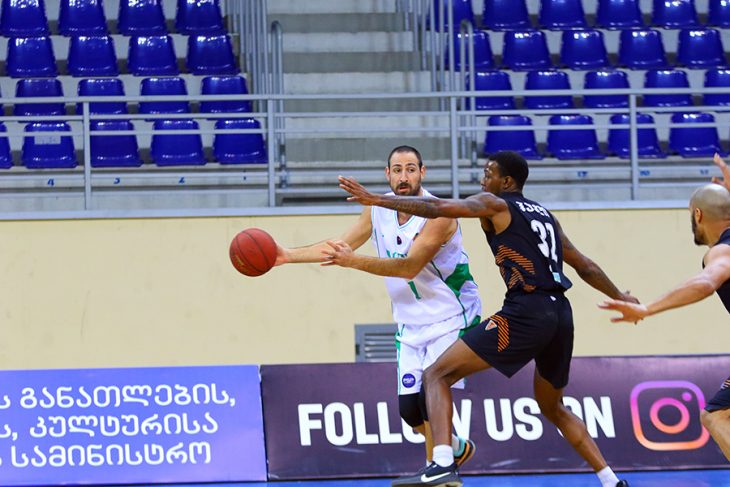 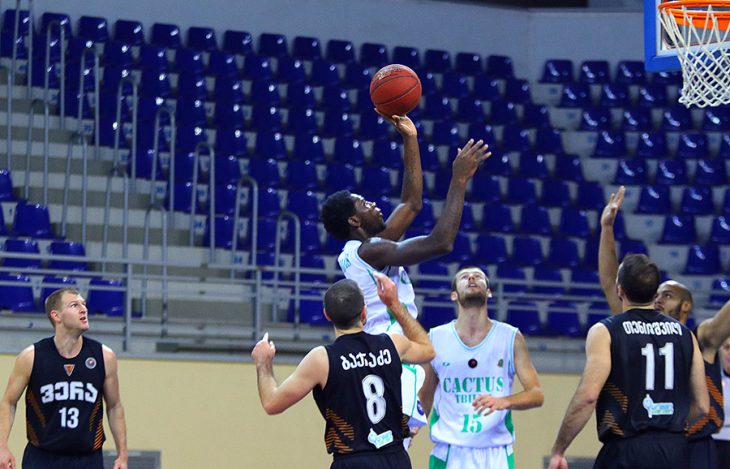 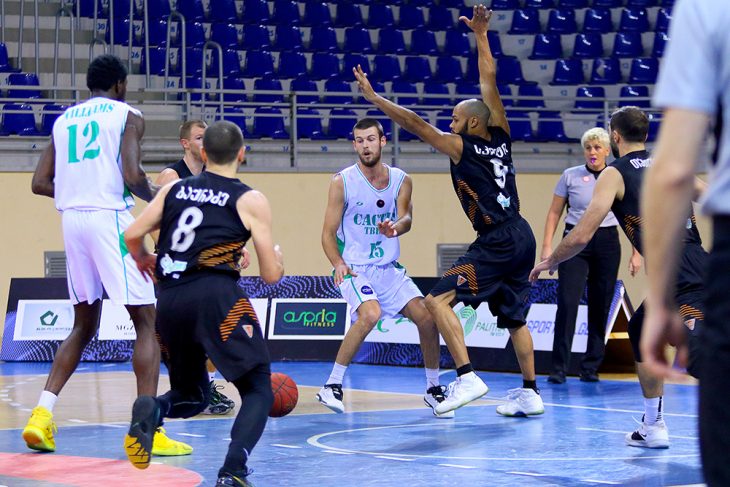 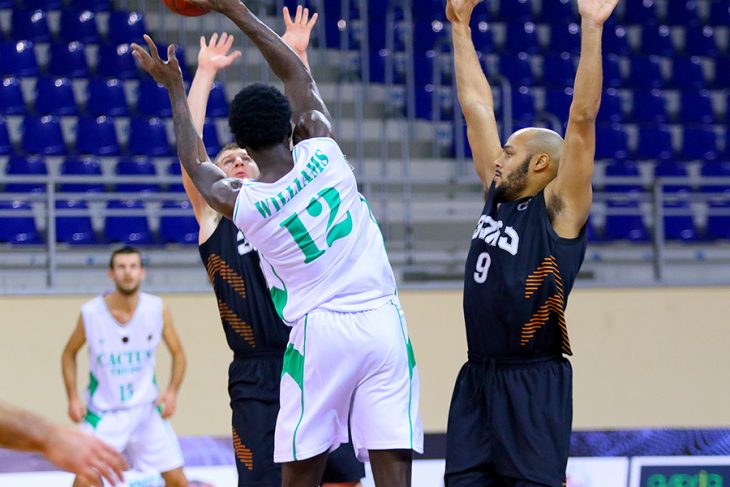 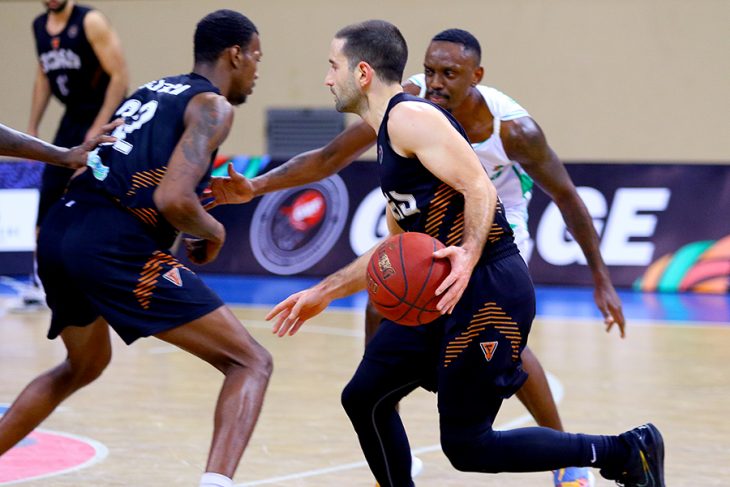 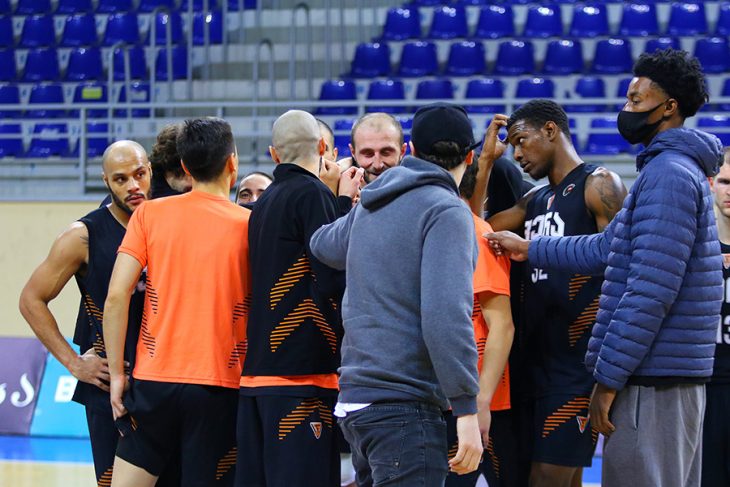 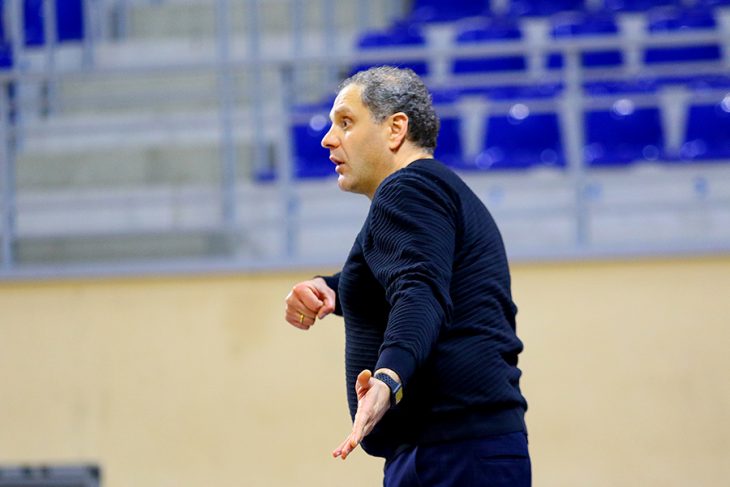 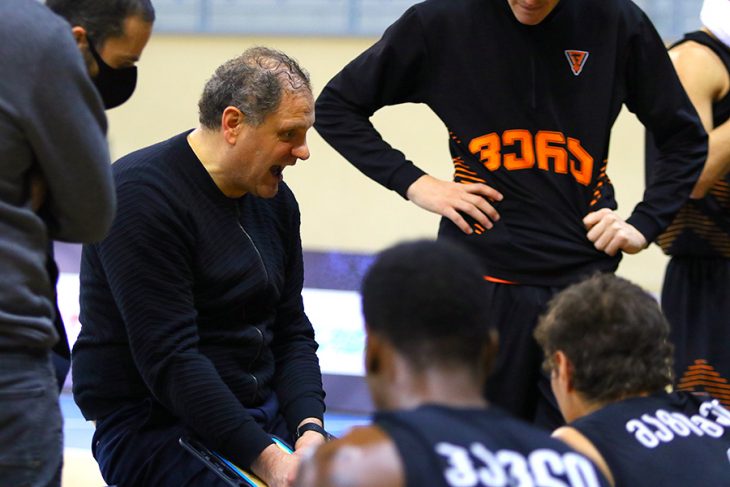 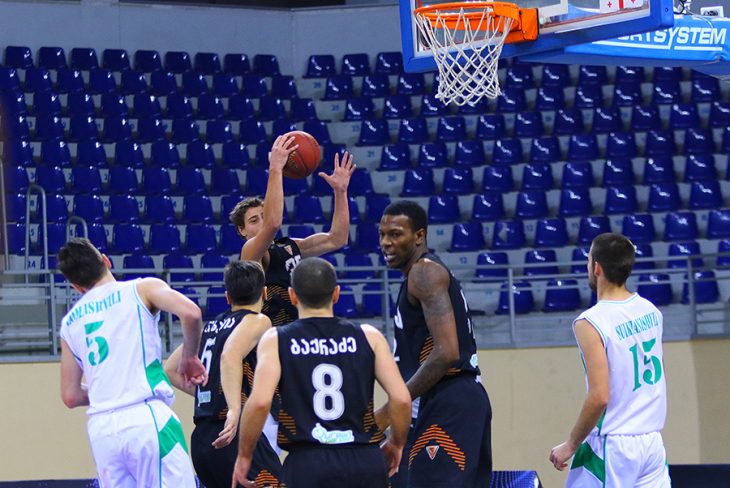