The second semifinalist of Dudu Dadiani Memorial is Kutaisi. Imereti club defeated Cactus 102:76 in the final match of group C and took the first place in the group. Even a minimal victory was enough for Kutaisi to win the group, but they won by a very convincing difference and so far they have the best balance in the tournament.

However, the meeting started in such a way that Cactus had a hope for success. The team coached by Archil Zhghenti won the first period 23:18 and Kutaisi needed to make changes. From the second ten minutes, the situation on the court changed dramatically. After holding the reins of the game, the Imereti club did not give up until the end of the game.

Kutaisi won the second period 33:15 and was already leading with 13 points at the big break. Luke Moyer, who missed all three-pointers from 9 attempts in the match against Mega yesterday, scored 4 long-range shots today and helped his team with a total of 20 points. Jarvis Ray had 16 points, Adrian Bowie collected 9 points, 8 rebounds and 7 assists.

In the third and last periods, Kutaisi won again and finally defeated the opponent by 26 points. Luka Zaqradze was the most effective in Cactus with 17 points, Andre Fox had 15 points and 8 rebounds. 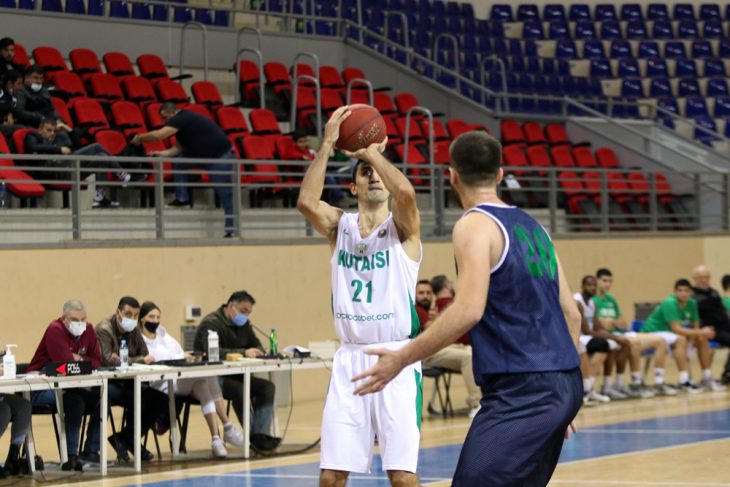 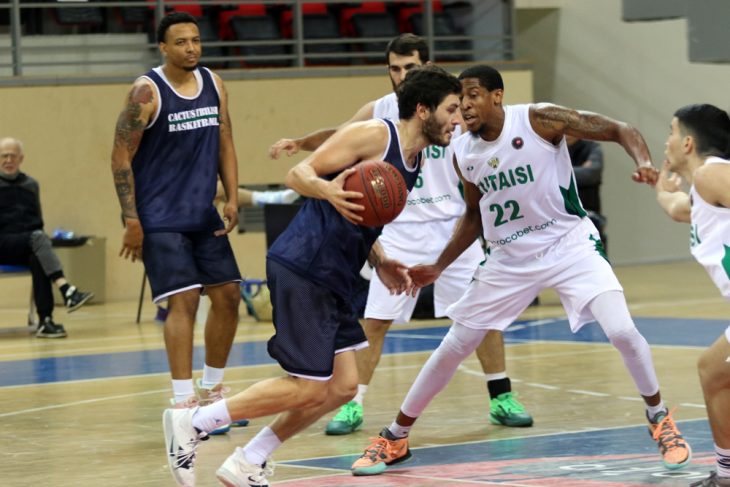 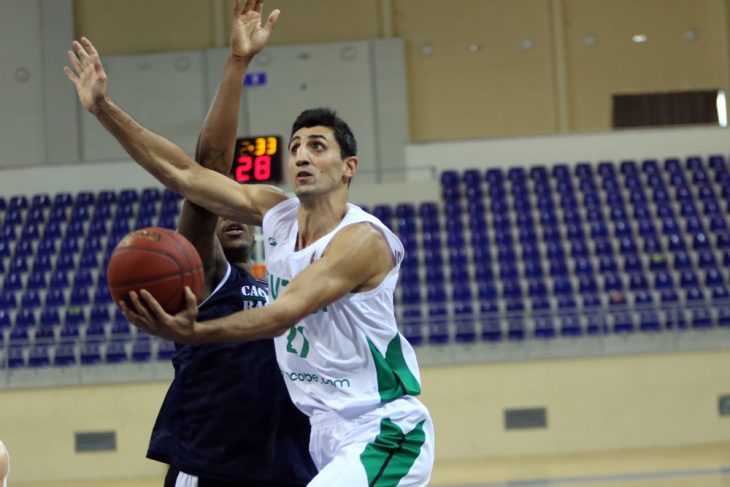 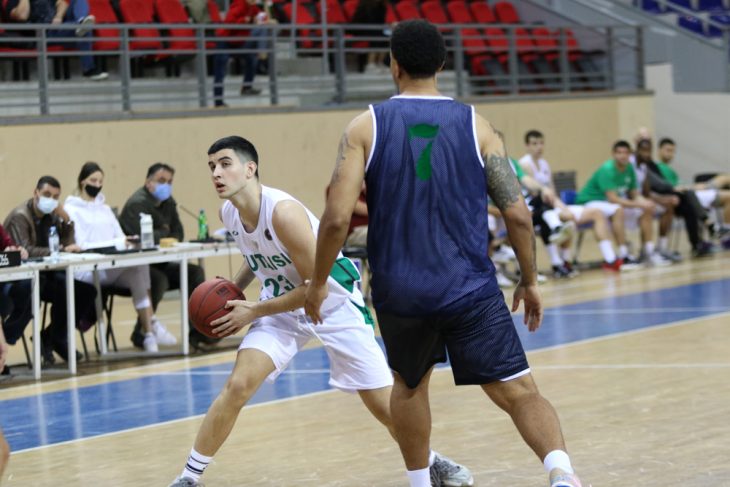 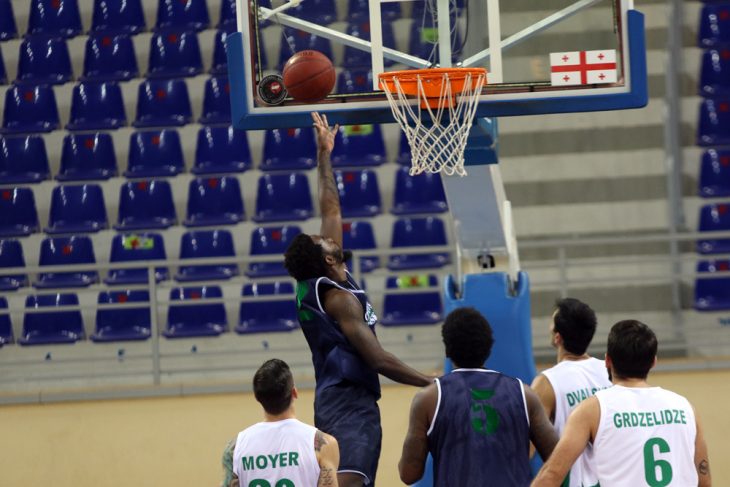 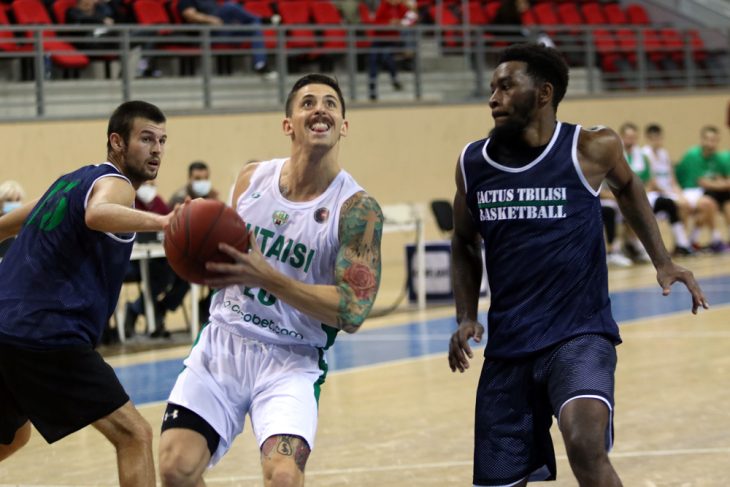 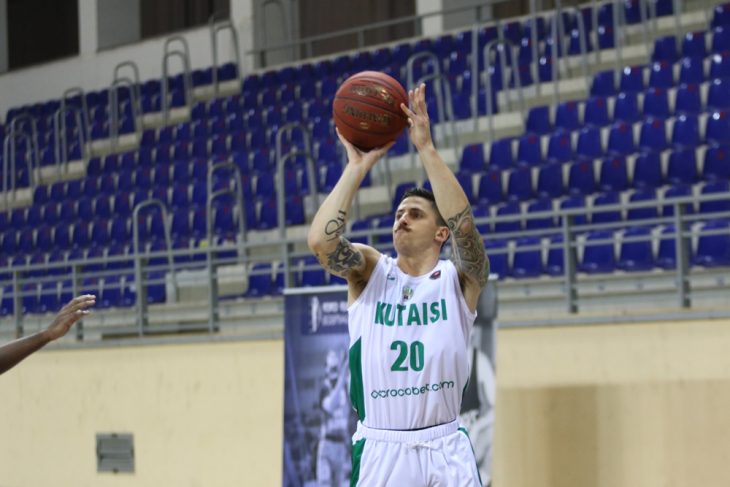 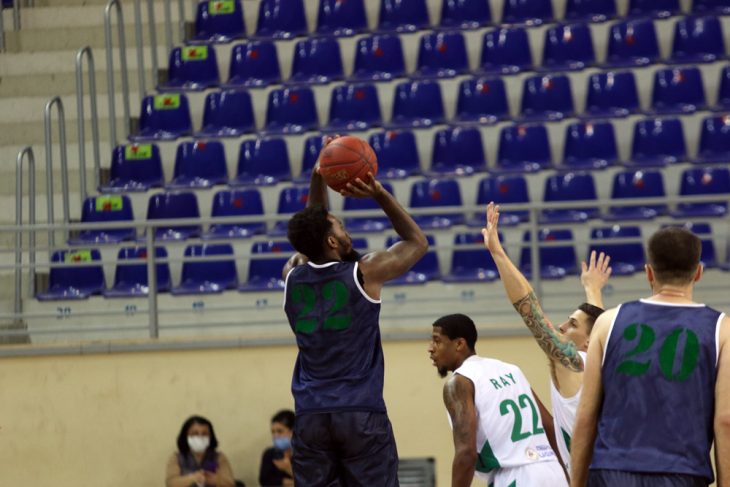 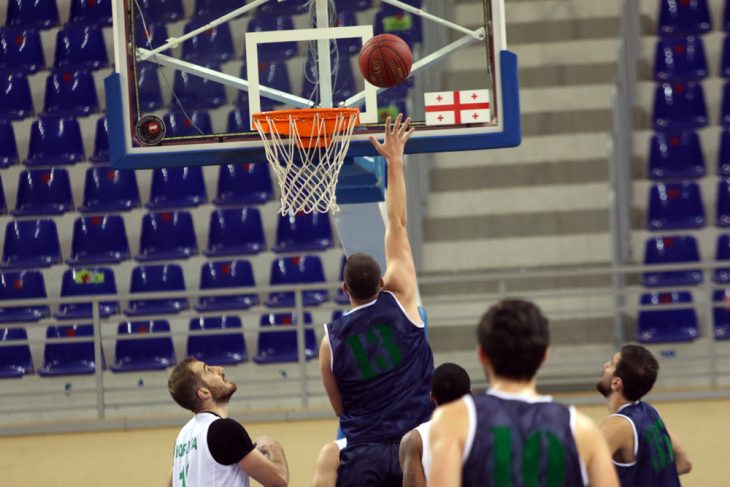