The eighth quarterfinalist of the Georgian Cup was revealed today. Rustavi coached by Anatoli Boisa hosted Mega, the representative of A League, and gained victory like the first match of the series. As a result, the Qvemo Qartli team won the series and reached the quarterfinals, where it will face Cactus.

The meeting was supposed to be held on January 31, but due to the infection of the members of Club Mega and the relevant Covid-19 regulations, the meeting was postponed and was held today in Rustavi. The teams played the first match of the series on January 29 and it ended with the victory of Rustavi -92:81. According to the regulations, the playoff series of the Cup consists of 2 matches. Accordingly, Rustavi had an 11-point handicap and if they did not lose by more than that, they would have reached the next stage, i.e. the quarterfinals. The Qvemo Qartli team won and quite convincingly. The team coached by Anatoli Boisa, which is the sole leader of the Super League, defeated the representative of the A League 108:80 (Statistics).

As can be seen from the report, the fight did not take place. Episodically, Mega players did a good job, although the dominant players on the court were mainly Rustavi players, 7 of which reached the 10-point mark. The best match during his stay in the Qvemo Qartli team was played by the Italian David Okeke, who scored 16 points and 13 rebounds. Mike Davis became a top-scorer with 19 points. Maliek White and Jylan Washington collected 15-15 points each. Jermaine Marrow was the most effective in Mega with 22 points. Aston Francis scored 19 points.

All four quarter-final pairs of the Cup are known. The schedule of the games will be announced soon. 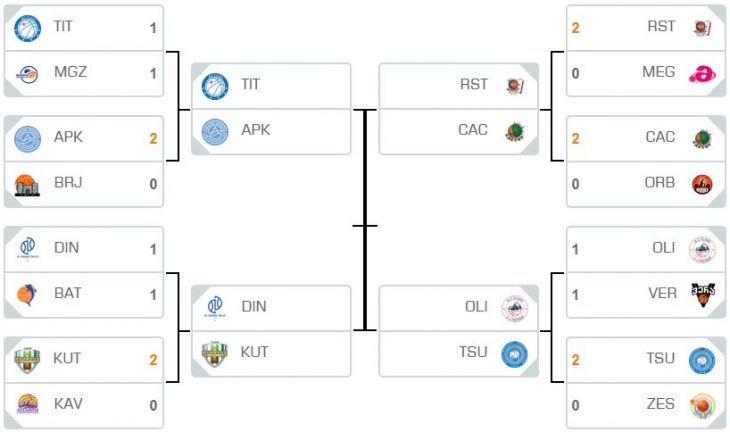 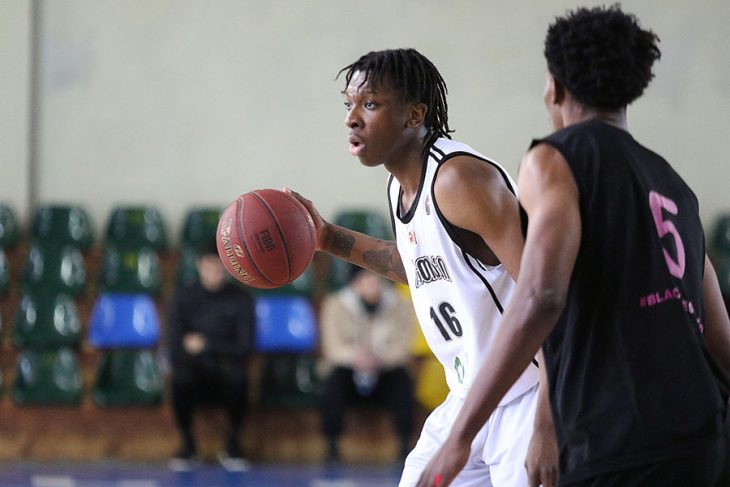 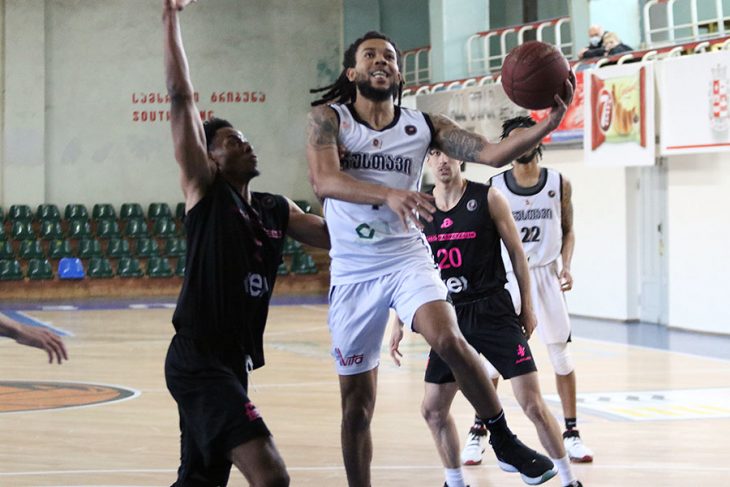 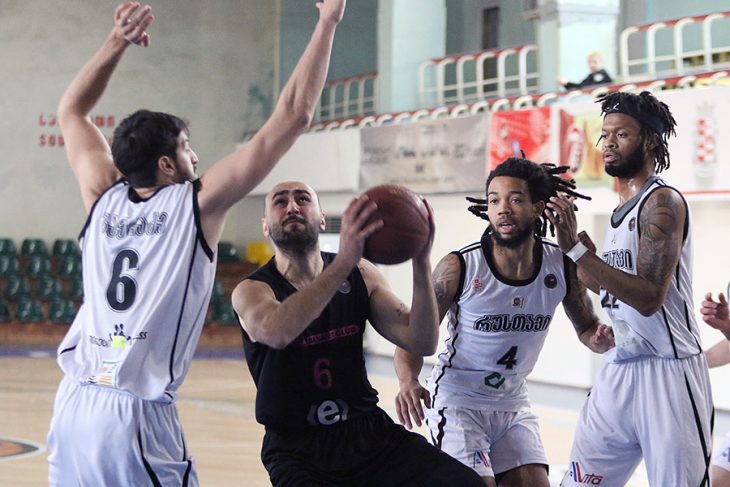 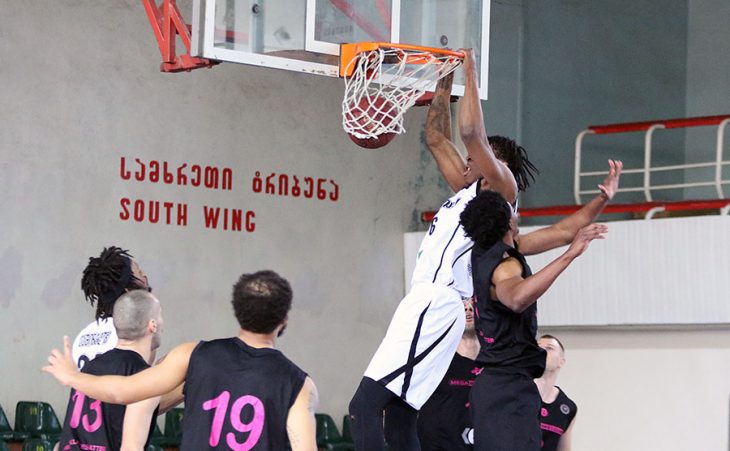 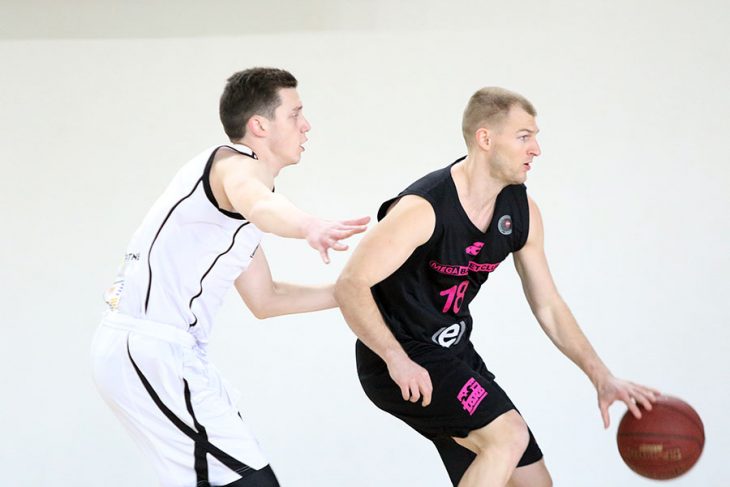 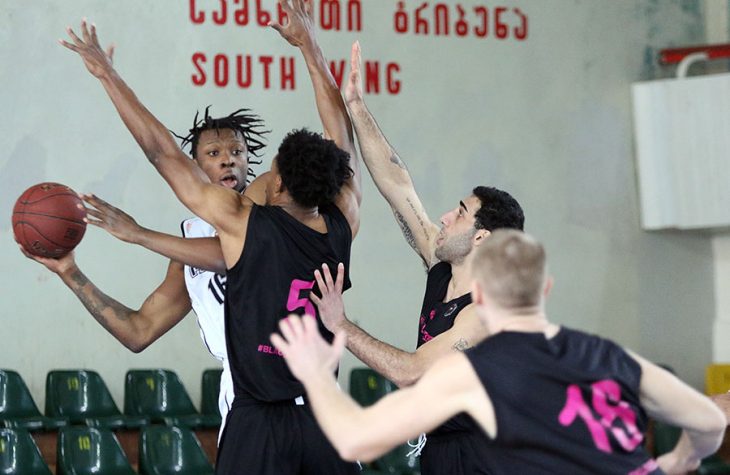 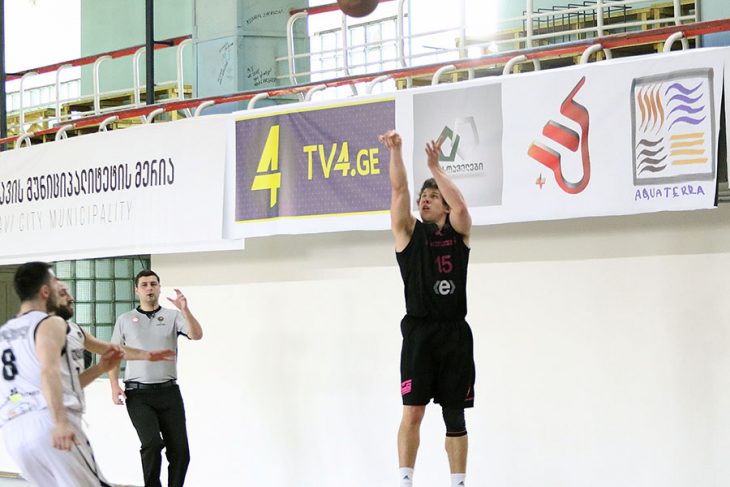 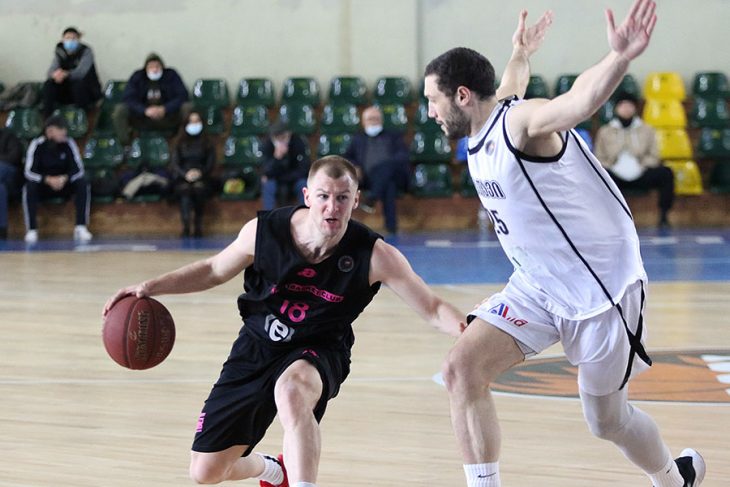 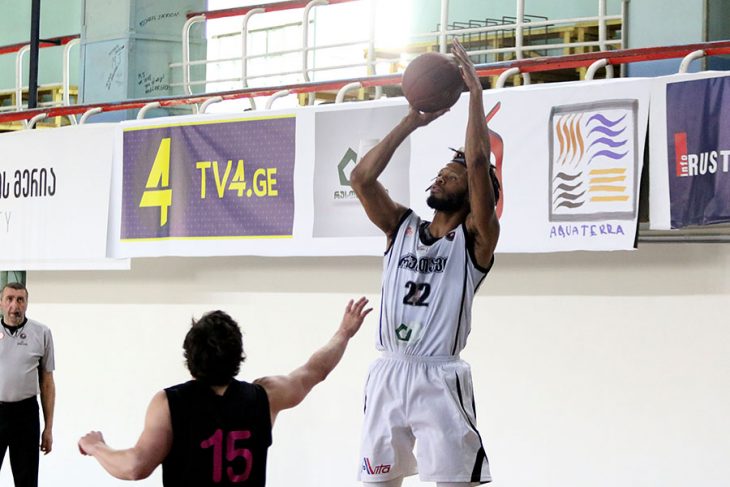