Regional teams – Rustavi and Kutaisi joined Tskhum-Apkhazeti in the final four of the Georgian Cup. As for the fourth participant, his identity should be revealed in the match between Olimpi and TSU, however, due to Covid-19 regulations, the return quarter-final match of this pair has not been held yet.

As for the Cup matches held in the regions, quite interesting battles were held in Kutaisi and Rustavi. Dinamo had lost the first match of the series in Tbilisi by 4 points and in the return match in Kutaisi they were winning by more than that, but eventually, they could not maintain the desired advantage and lost by 3 points – – 98:101 (Statistics).

As for Rustavi, the team coached by Anatoli Boisa had won the first match of the series with 8 points and today, in the return match, they were also winning convincingly. In the 3rd minute of the third period, Qvemo Qartli was leading with 20 points (58:38), but they lost the next 6-minute period 0:23 and turned out to be behind 58:61.

Head coach of the hosts, Anatoli Boisa, did not take a minute break, he finished the remaining 1 minute of the third period and from the last ten minutes, Rustavi attacked with renewed forces, hence returned the game to its previous level. Eventually, Qvemo Qartli won 88:81 (Statistics) and gained a ticket to the final four of the Cup. 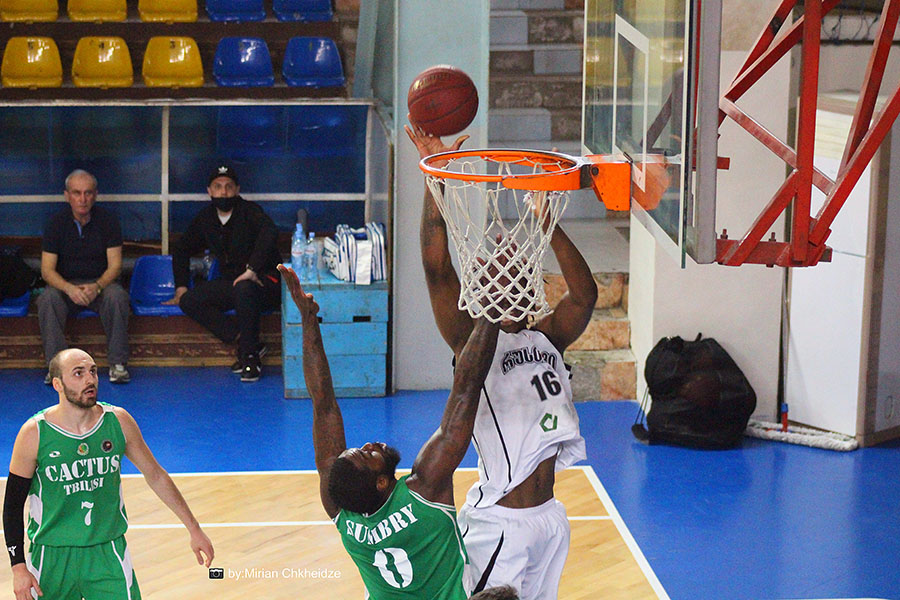 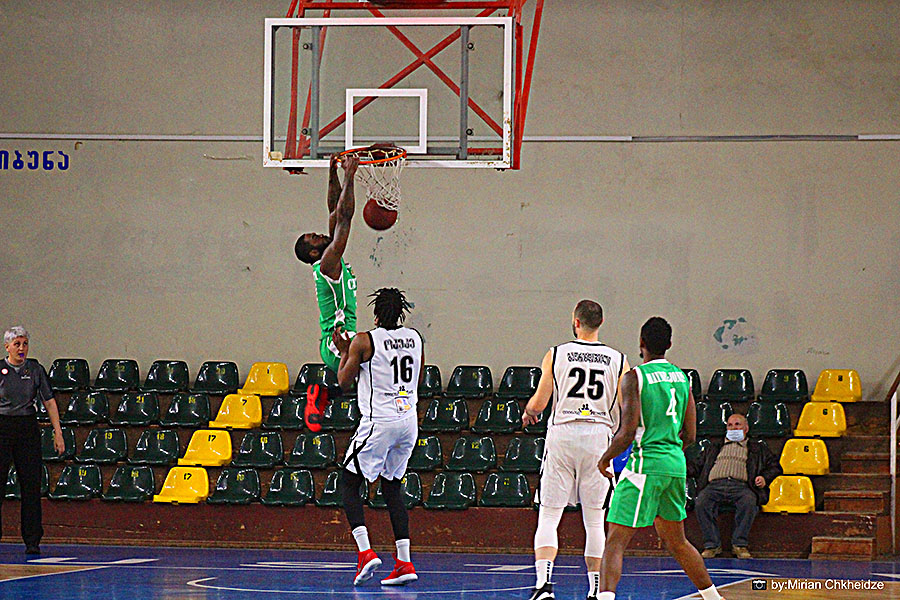 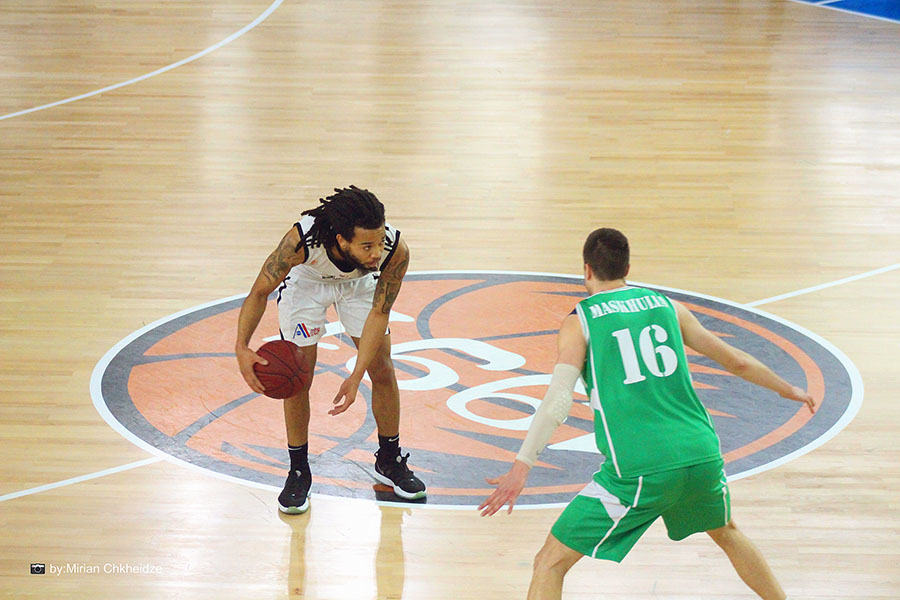 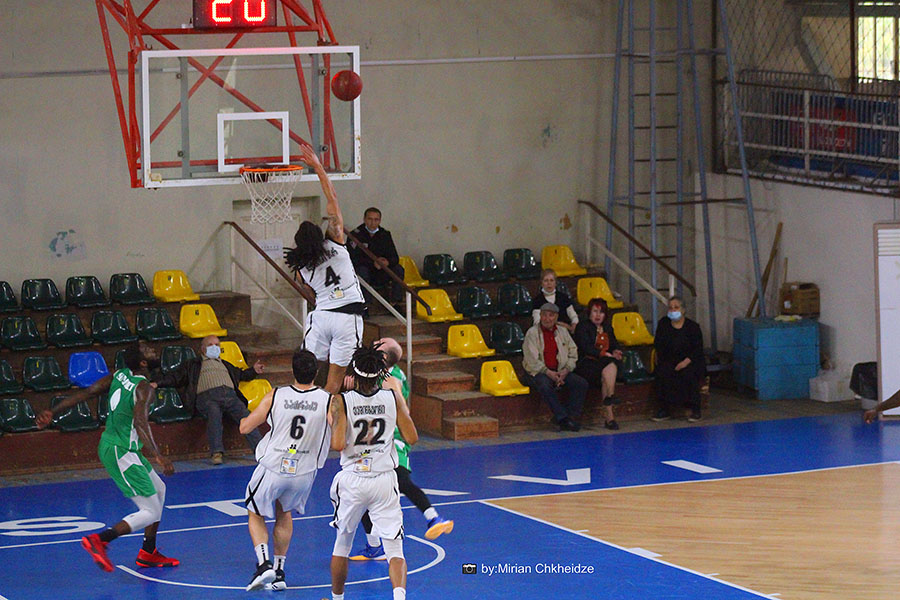