2 semi-finalists of the memorial tournament of Olympic champions – Zurab Sakandelidze and Mikheil Qorqia are already known. Today, the second round matches held at the Olympic Palace revealed the winners of 2 out of 4 groups. Basketball clubs – Vera and Kutaisi are in the semifinals and are waiting for the last round of the group stage, which must find out their rivals.

Vera defeated the winner of the first round of the Super League and last year’s champion of Sakandelidze-Qorqia Memorial Rustavi and reached the semifinal of the memorial. Levan Patsatsia, the head coach of Vera, had a successful debut by defeating Titebi in the previous match, and he defeated an even stronger opponent today.

Rustavi lacked one of the leaders Mike Davis due to injury, however, losing to Vera because of this will not justify the Qvemo Qartli team. Rustavi held one of the weakest matches of the current season and finished the memorial tournament.

Whoever they meet, Mgzavrebi fights to the end, though loses in most cases. Same can be said about this match, which was mostly dominated by Kutaisians, however, Mgzavrebi were trying their best and stayed in the game until the end. Tbilisi team was even leading in the last minutes, but Kutaisi with more experience and class still managed to lead the match to victory and reached the semifinals with the second match won in the group.

Kutaisians were led by Portuguese legionnaire Joel Almeida with 32 points. Kaheem Ransom collected 12 points, 9 rebounds and 9 assists. 5 players exceeded 10-points barrier in Mgzavrebi, among which Jadon Frederick was the most effective with 15 points and 11 rebounds.

With this match, the representative of A League – Orbi finished participating in the memorial. The team trained by Mamuka Turashvili lost with Tbilisi State University team today, after losing with Olimpi in the first round and took the last place in group. For its part, this match was the first for TSU and Lekso Lapanashvili’s team, which occupies the honorable 3rd place in the Super League, did not have trouble to defeat the representative of A League.

In the first period, TSU took a 14-point lead and in fact decided the fate of the match. The Univerity team used this meeting to prepare for tomorrow’s match, which should determine the winner of Group C and, consequently, the semifinalist.

Saba Lobjanidze led the winners with 14 points, 7 assists and 5 rebounds. Quentine Dove collected 17 points and 7 rebounds. Jordan Walker was the most effective with 23 points in Orbi.

This is the most equal group in which both matches have been tense so far and it may happen that all three teams will accumulate equal points and everything will be decided by the ratio of balls. The representative of A League – Mega defeated Tskhum-Apkhazeti with 5 points in the first round, lost to Cactus today with 4 points and finished the group games.

Mega will leave the group if Tskhum-Apkhazeti beats Cactus with 4, 5 or 6 points in the last round. In case of a victory with 7 points and more, the first place in the group will be taken by Tskhumi, however, Cactus is in the most favorable situation, 3 point defeat (and a better result) works for them in tomorrow’s match.

As for today’s match, Mega was losing almost the whole game. Periodically, the difference exceeded 10 points, but the A League team did not lose the chance to succeed. At the last minute, Cactus was losing 3 points when Mega players lost the ball and the chance to win with it. Samajae Hayens-Jones led Cactus with 26 points. AJ Sumbry collected 13 points. Jared Bradly was the most effective with 19 points in Mega. Luka Giorgadze collected 12 points.

Thus, 2 out of 4 matches to be played in the last round of the group stage have lost their tournament significance, and the remaining 2 semi-finalists must be revealed. 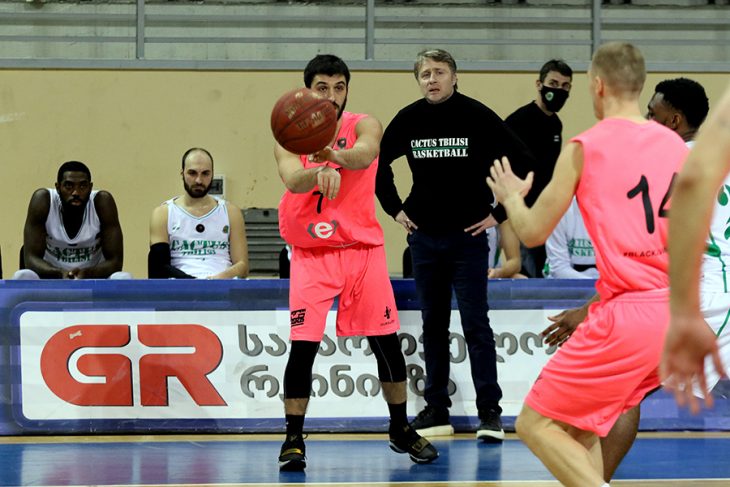 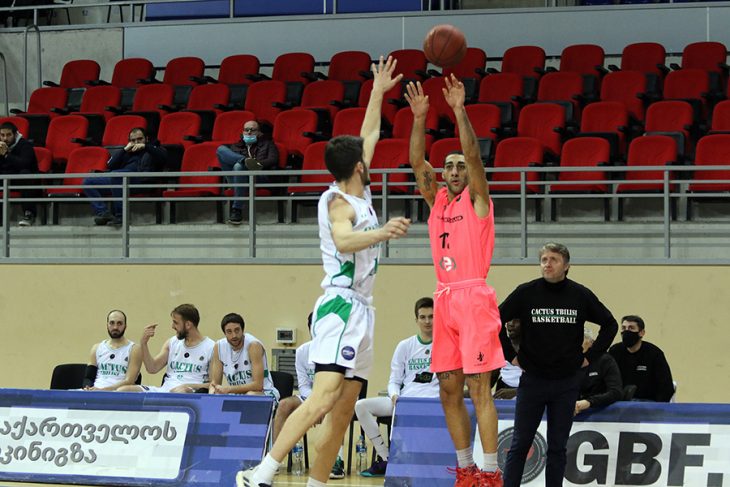 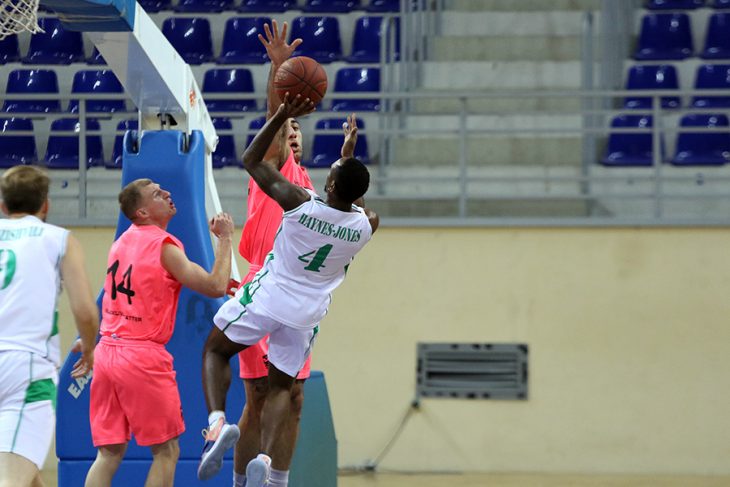 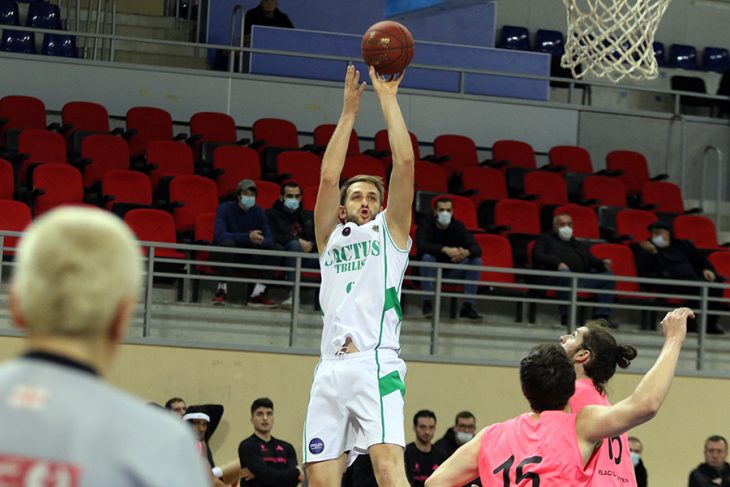 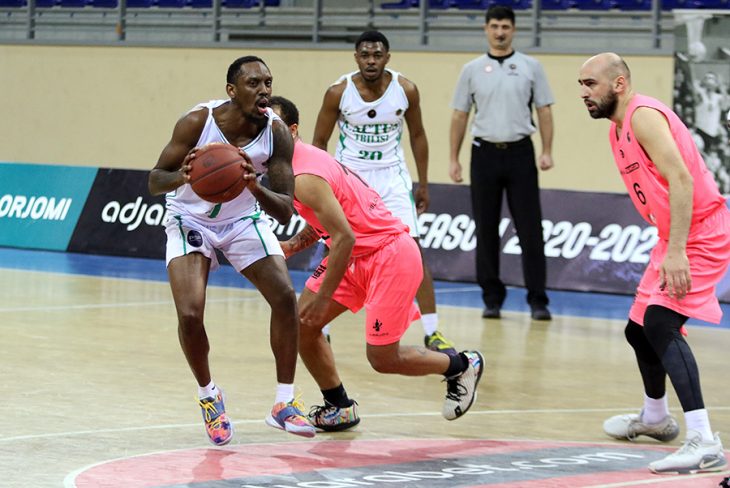 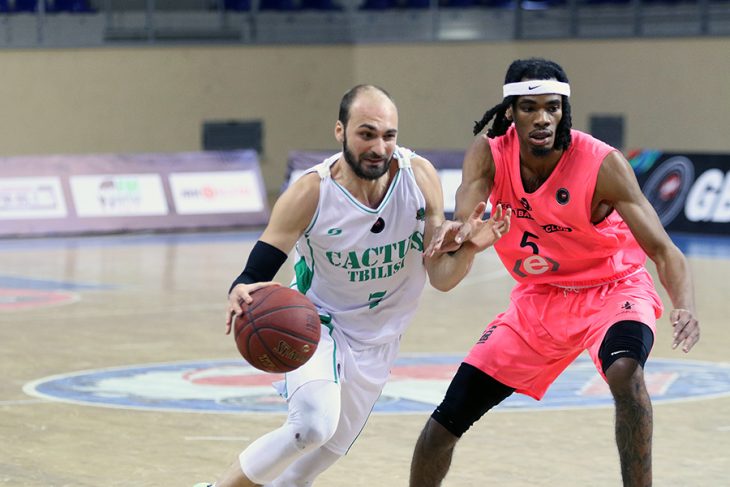 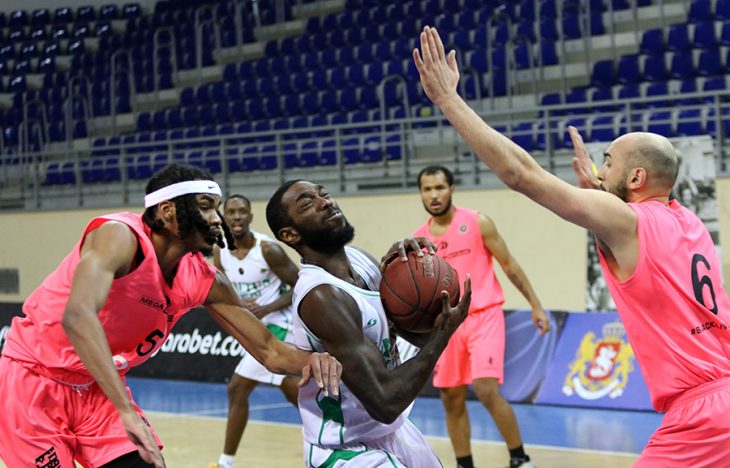 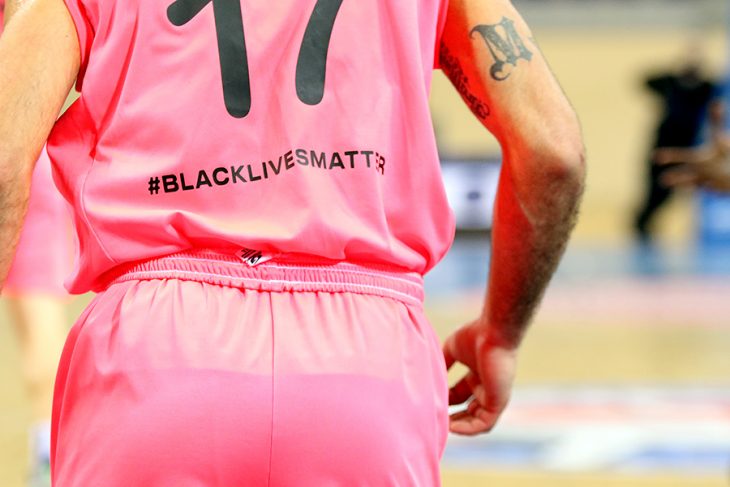 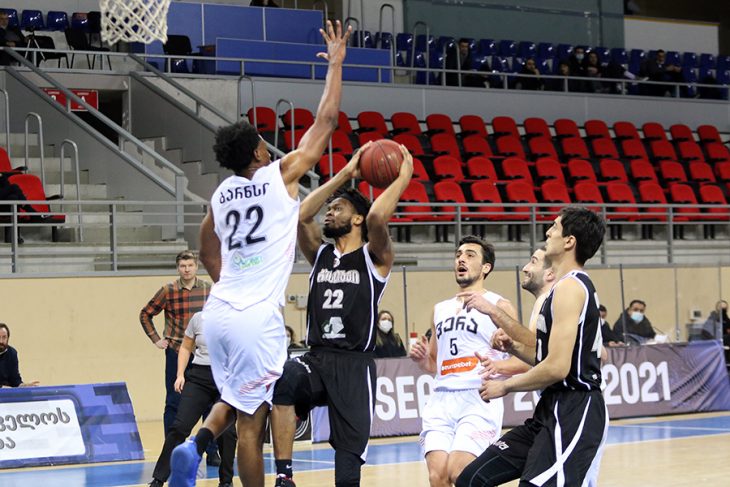 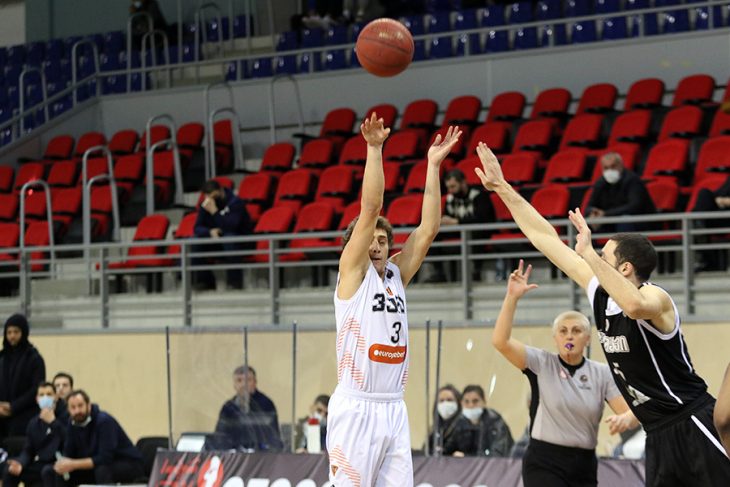 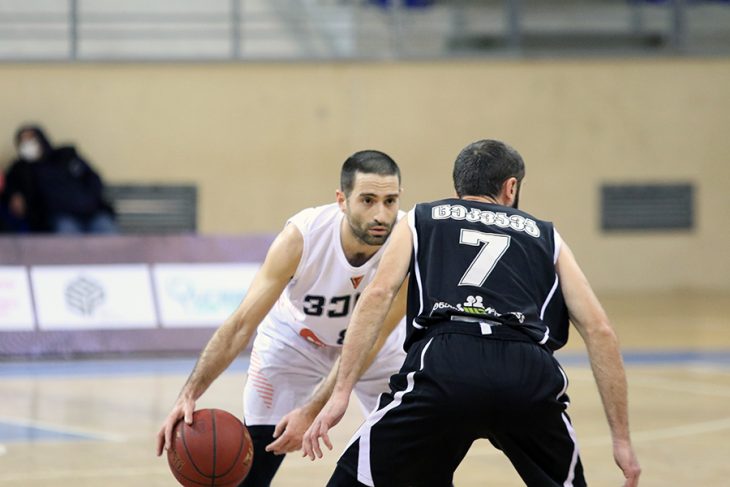 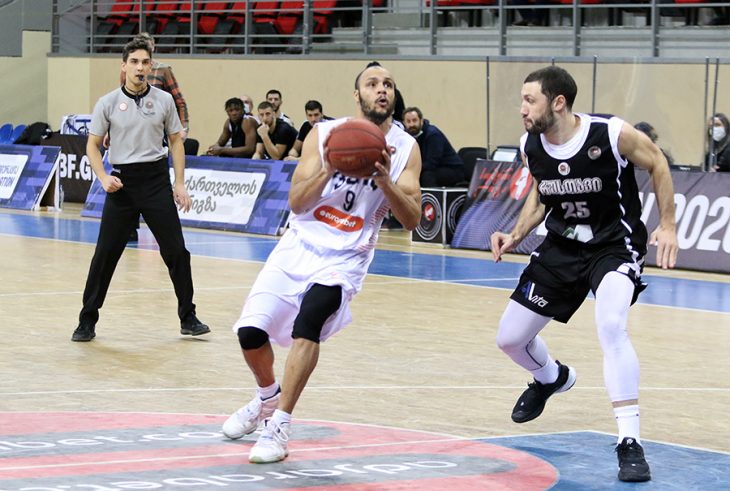 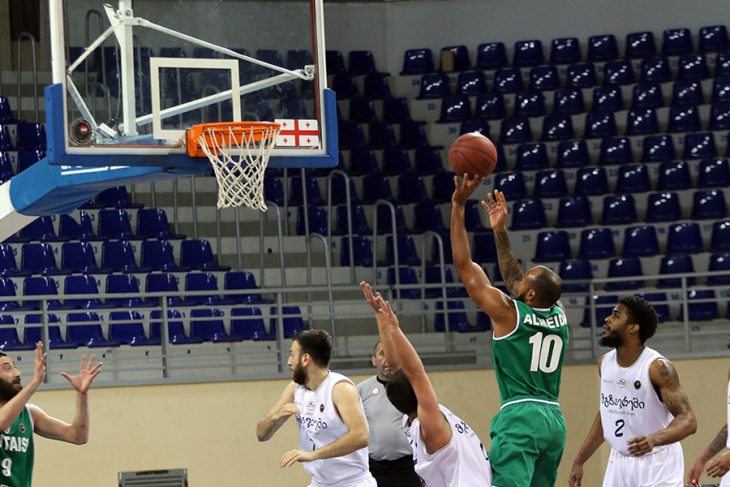 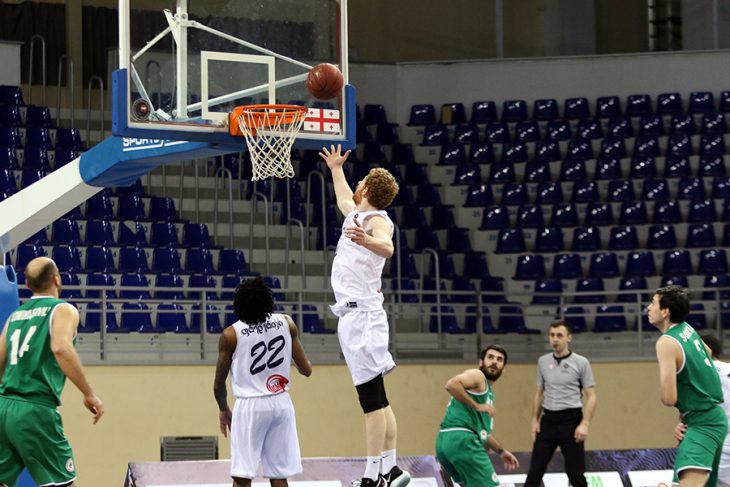 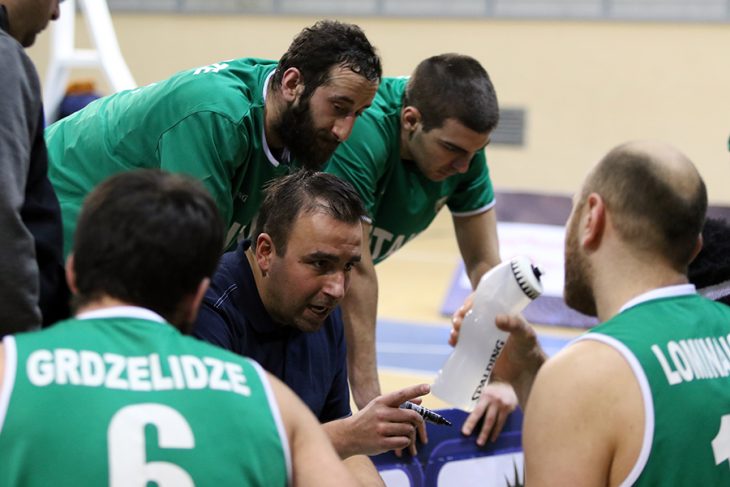 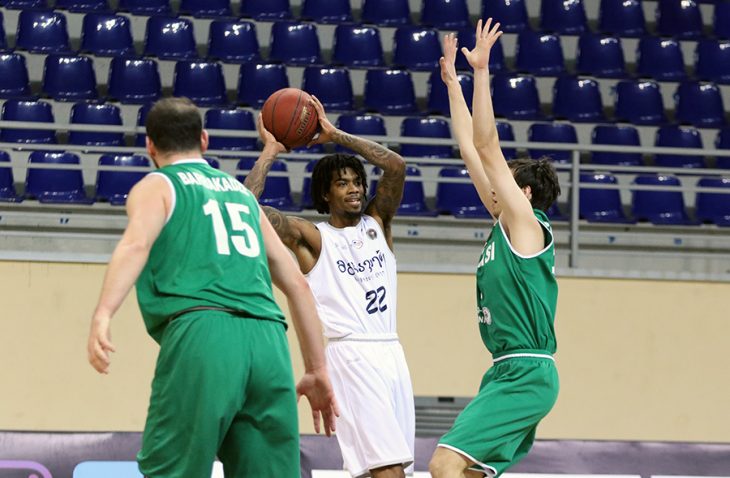 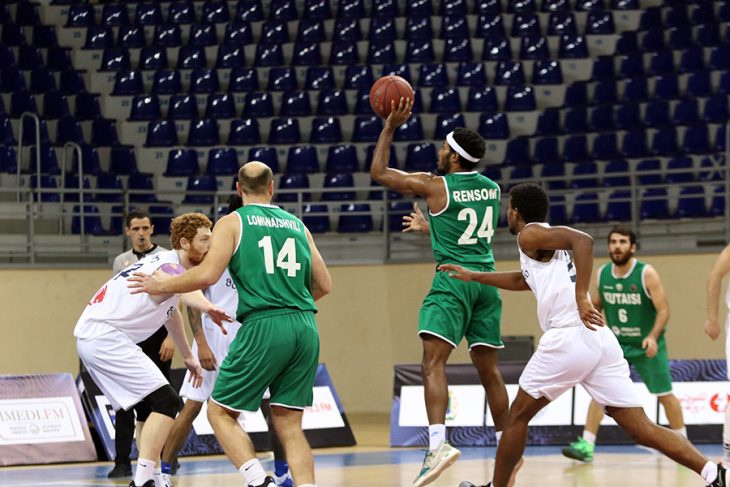 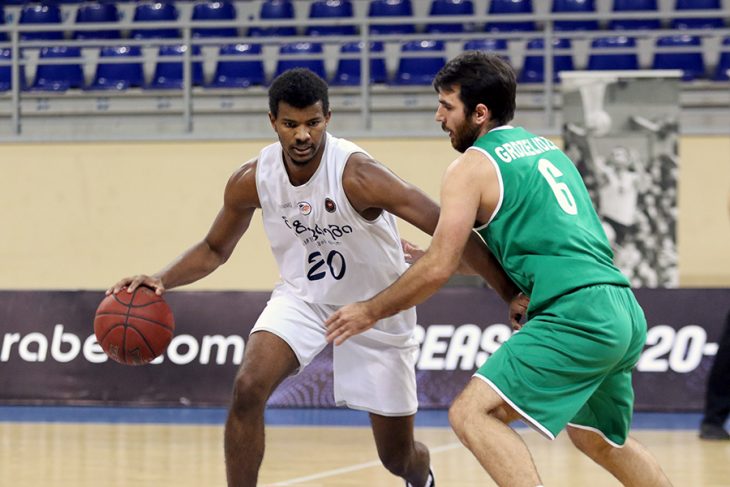 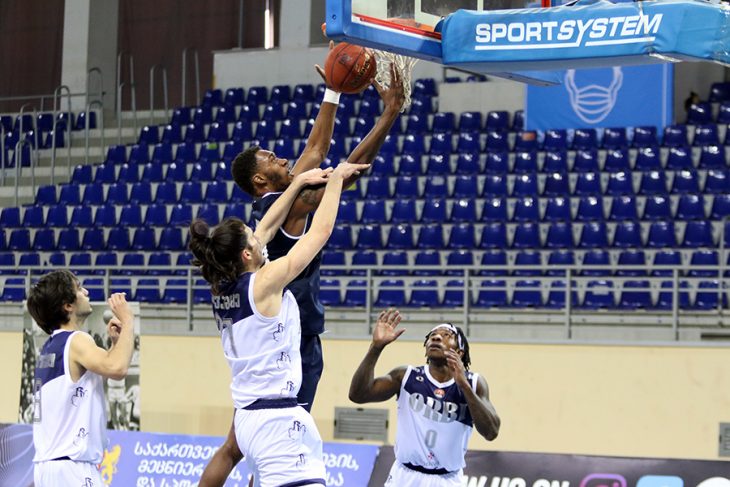 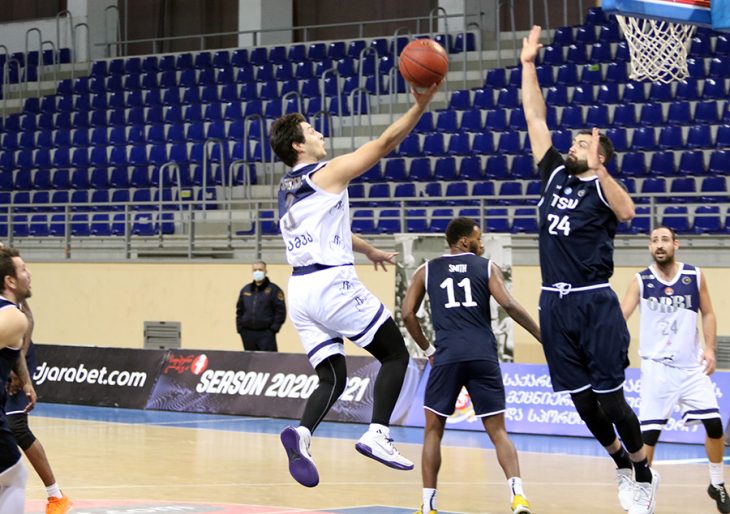 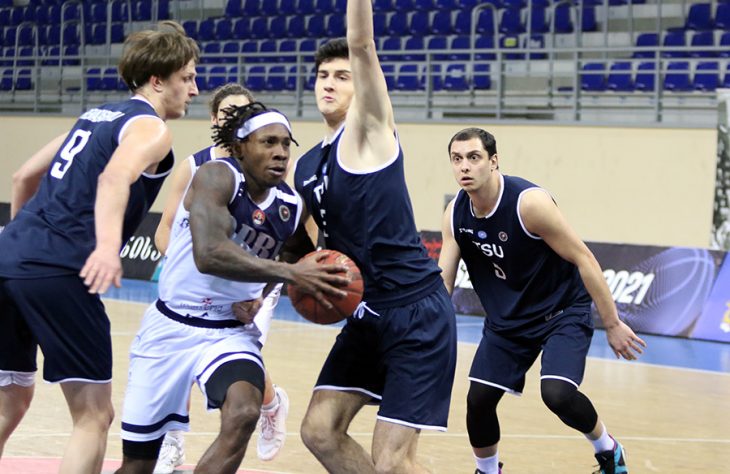 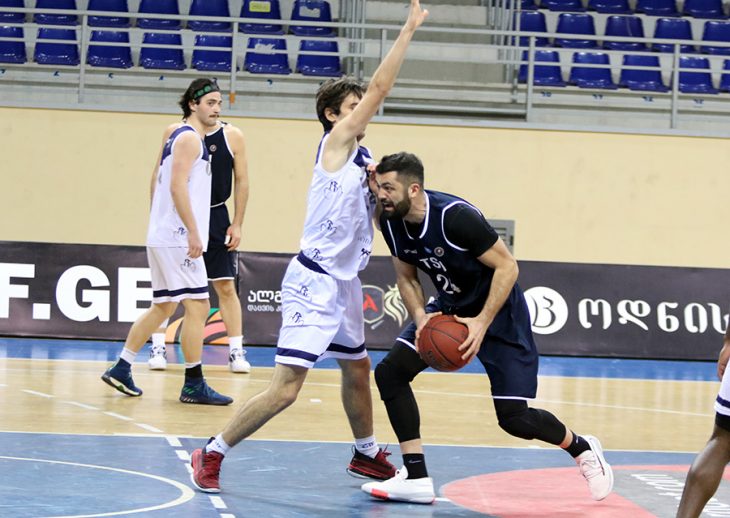 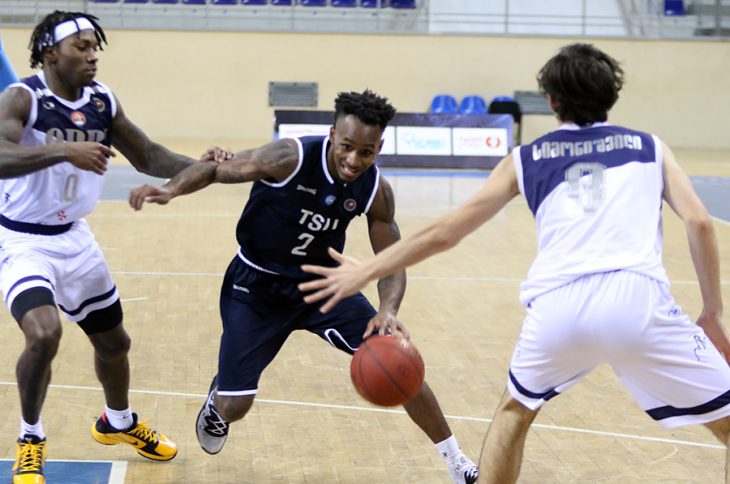 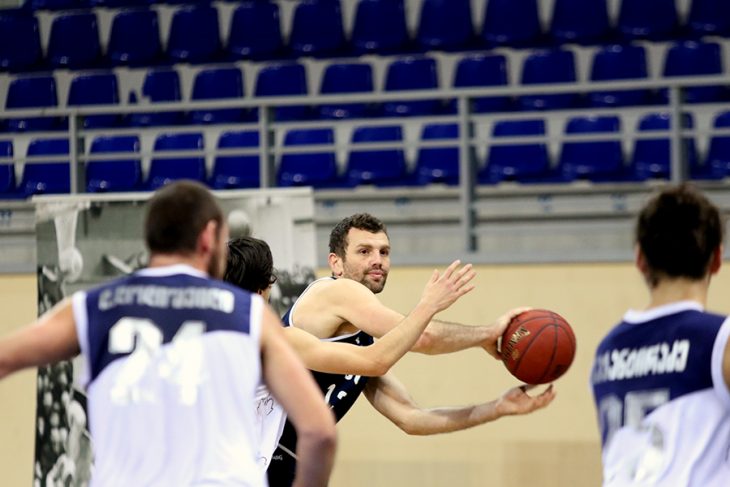