Basketball club Kutaisi 2010 became the winner of the Zurab Sakandelidze and Mikheil Qorqia Memorial tournament. Imereti club coached by Kote Tughushi managed to overcome the resistance of Vera after an equal first half in the hometown of the Olympic champions and convincingly gained the memorial cup of glorious Georgian basketball players.

Kutaisi, who has won the title three times in history – in 2016, 2017 and 2018, reached the cup of the Olympic Champions after a three-year gap. However, according to the tradition, the final matches of the memorial tournament are held in Kutaisi and the ambitious team of this city has not been able to participate in the title match in recent years.

Kutaisi started the current season strongly and has already managed to win one title – Dudu Dadiani Cup. Today, the team coached by Tughushi won the second title, which is a solid success of the Imereti club. In today’s final, the opponent of Kutaisi was the club with a short history – Vera, which has a new, young coach – Levan Patsatsia. The fact that Vera reached the final was already a great success for the members of this club, as Patsatsia’s team removed the leaders of the super league Rustavi, Titebi and Cactus from the road.

In the final match, Vera no longer had the strength. However, Patsatsia’s team started the game well and played equally to its rival in the first half. Kutaisi won the first period with a point – 19:18 and the game continued evenly in the second ten minutes as well. Vera’s legionnaires – Josh Hawley and Aaron Parks – were successfully finishing the attacks of Georgian teammates – Givi Bakradze, Luka Maziashvili, Giorgi Vakhania. The third and most aggressive legionnaire of Tbilisi, Bryce Scot, did not return to the game after leaving the field in the 6th minute of the match. Vera endured without him in the first half, but wasn’t able to resist Kutaisi in the second one.

Kutaisi methodically started to gain the reins of the game from the third period, which came out as a result of discipline and balanced actions. Akaki Dvalishvili and Ilia Londaridze stood under the cover, Giorgi Barbakadze was active in the middle line, and Kaheem Ransom, De Juan Wright and Joel Almeida were in the most responsible and laborious positions in the back line. The experience and class of these basketball players made its mark. Kutaisi won the third period 26:9, thus making the last period in fact meaningless – 65:44.

The meeting ended in such a way that the situation did not become tense. Kutaisi easily brought the game to victory and with the final score – 88:67 (Statistics) won the Olympic Champions Cup after a three-year pause. De Juan Wright became a top-scorer with 18 points, who also had 10 rebounds and 6 assists. Joel Almeida, who scored all the 11 free-throws, collected 16 points, 8 rebounds and 3 assists. Kaheem Ransom scored 15 points. Akaki Dvalishvili had 10 points and 10 rebounds. Aaron Parks was the most effective in Vera with 16 points. Joshua Hawley finished the match with 14 points and 7 rebounds.

A prize ceremony was held after the match, where the best players were selected. De Juan Wright, the American legionnaire from Kutaisi team, was named the best player (MVP) of the final match, while Ilia Londaridze won the prize for the best forward of the tournament. The winners were awarded by the Heads of the Competition Department of the Georgian Basketball National Federation – Zviad Kotrikadze and Aleko Petriashvili. Givi Bakradze, a player from Vera, became the best point guard of the memorial. 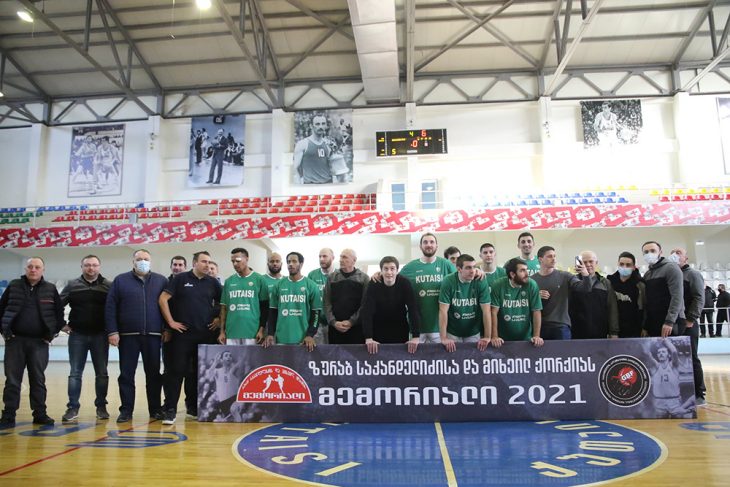 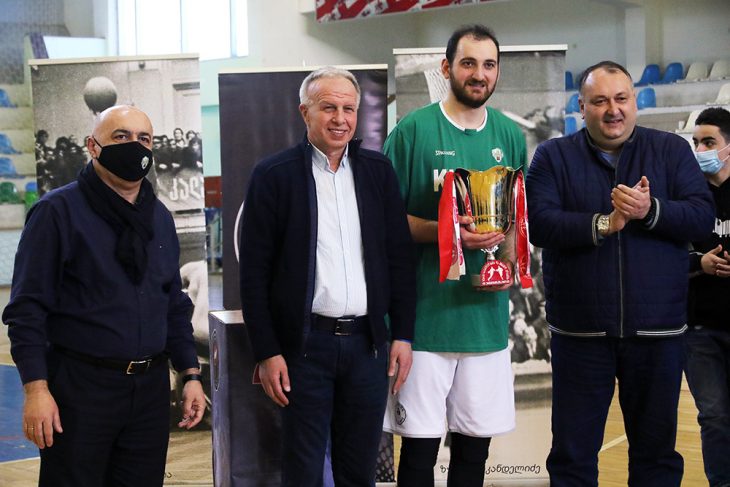 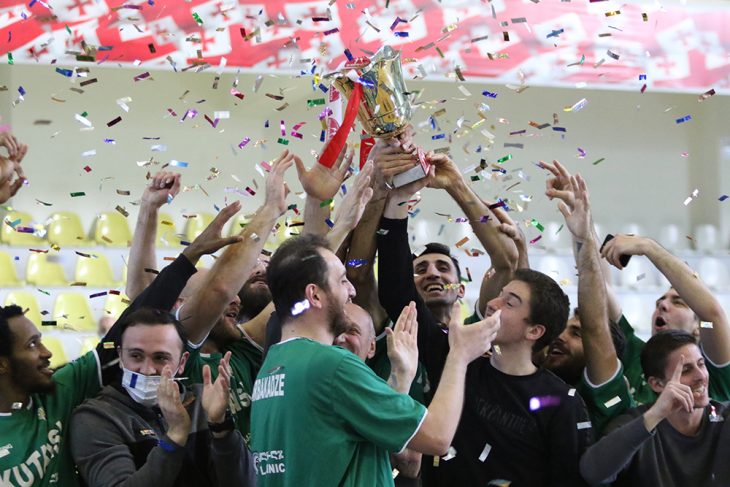 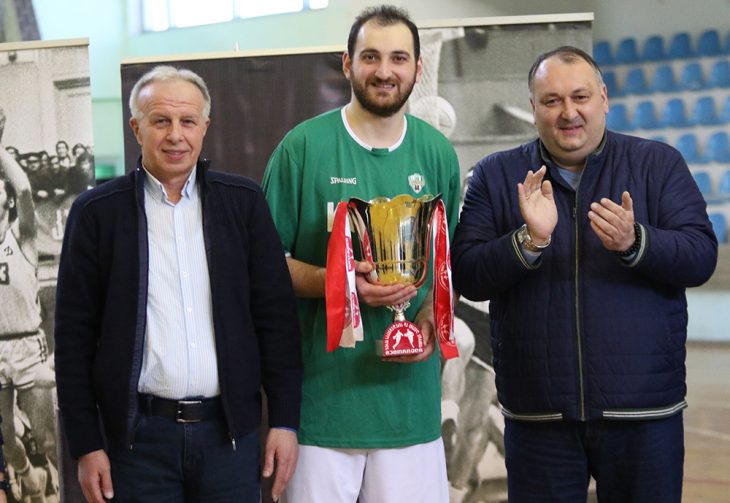 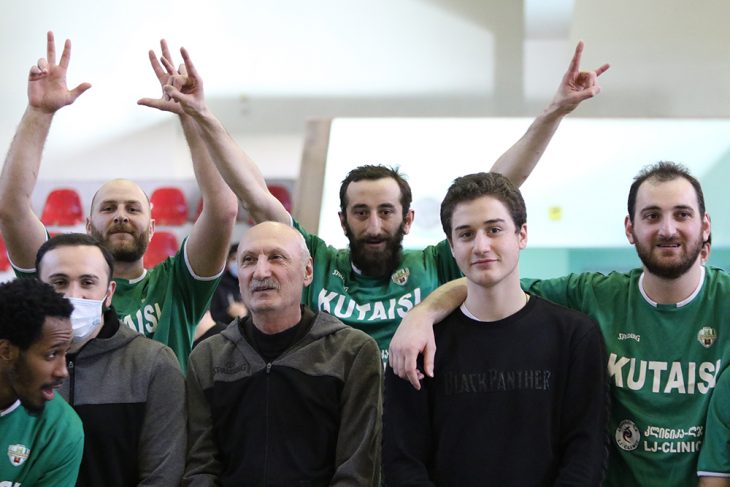 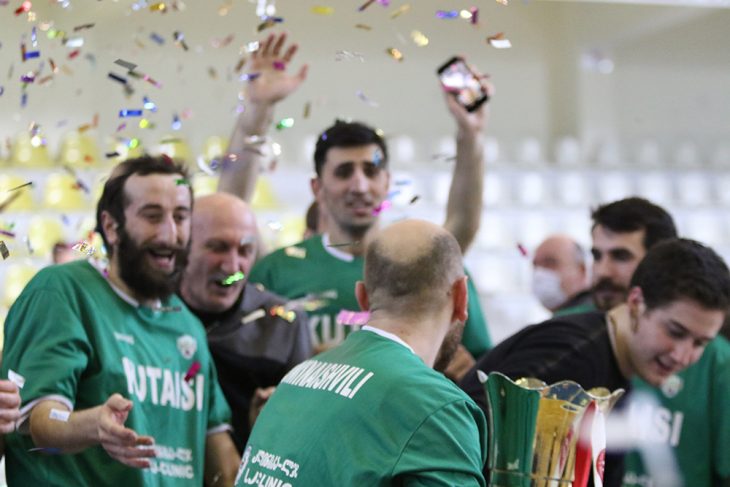 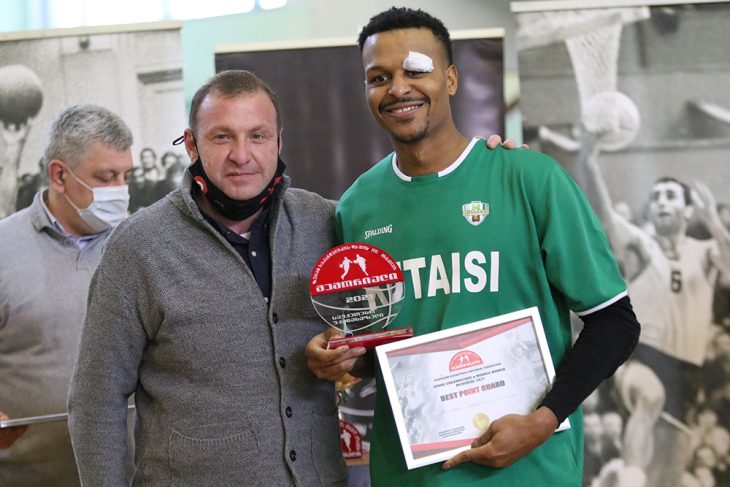 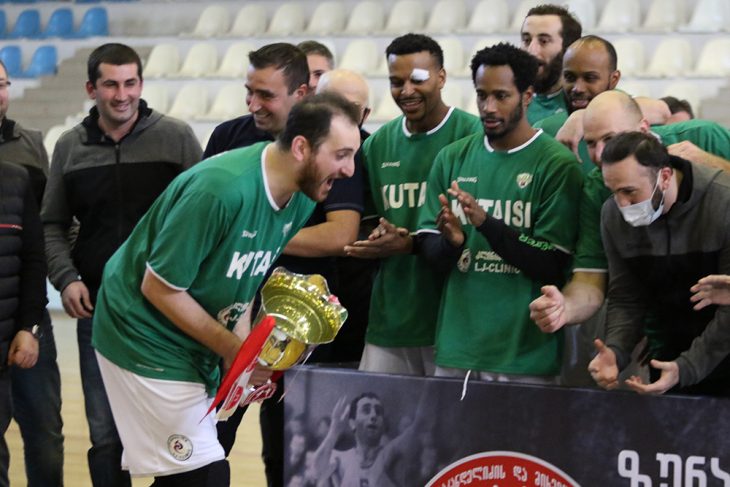 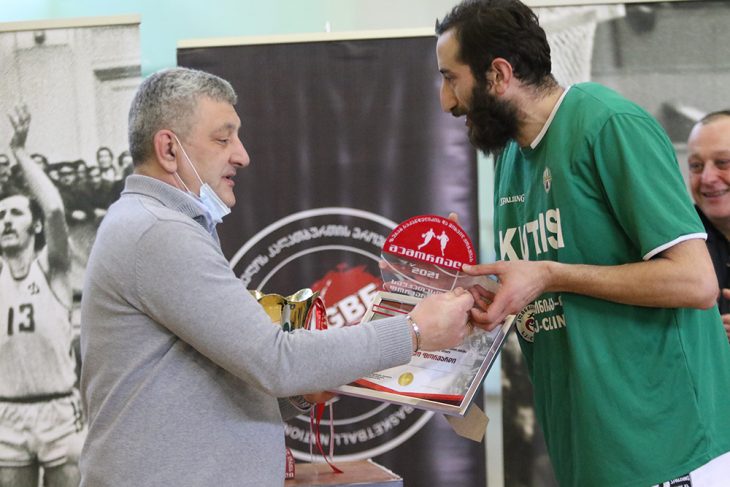 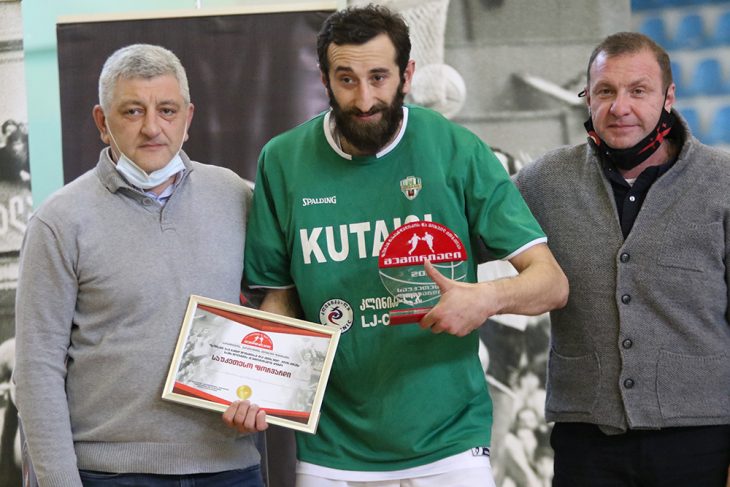 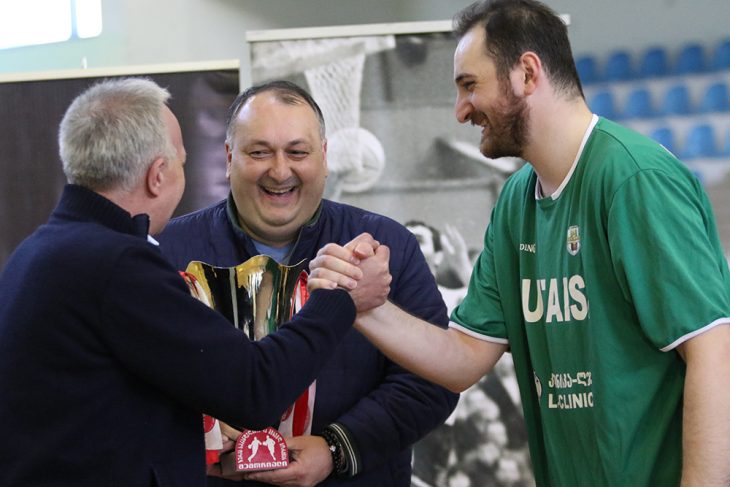 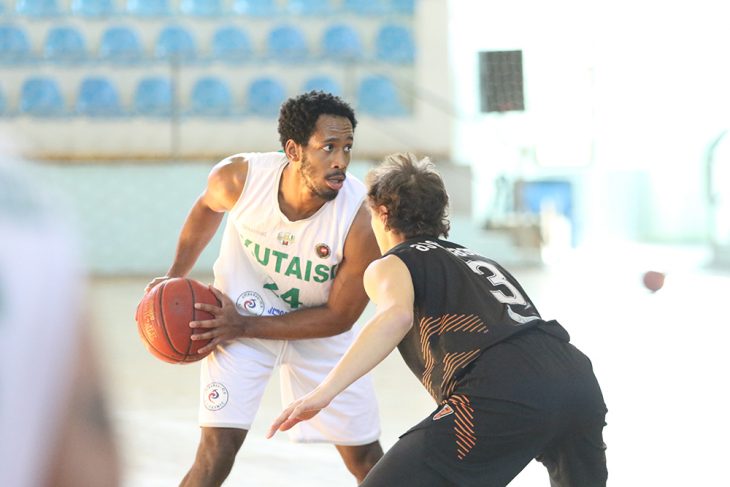 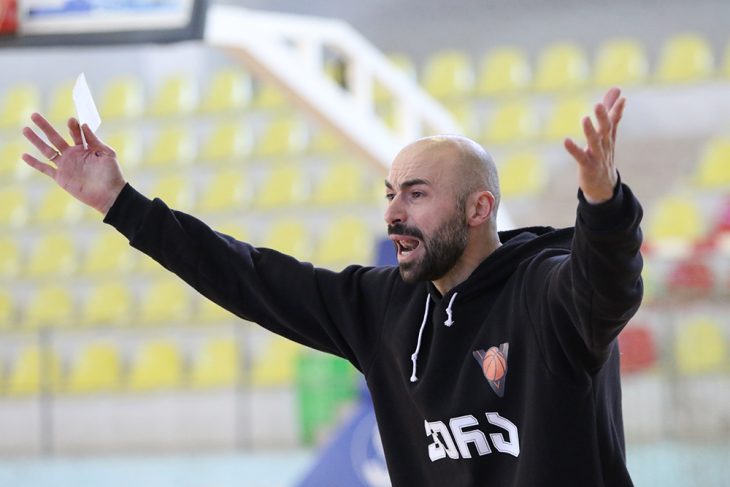 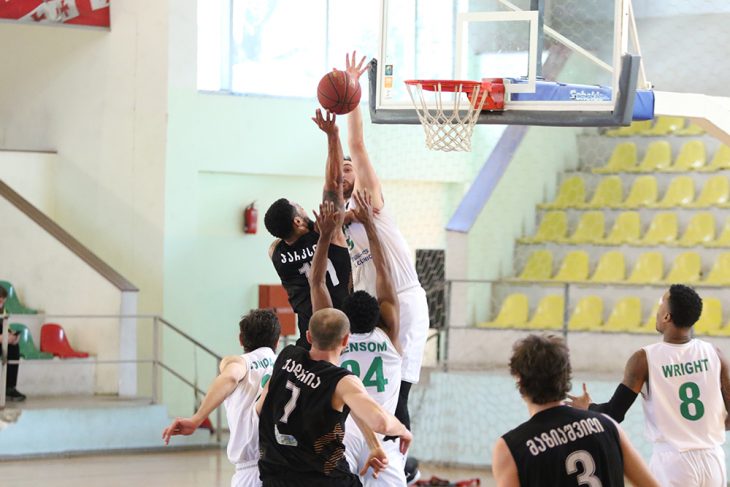 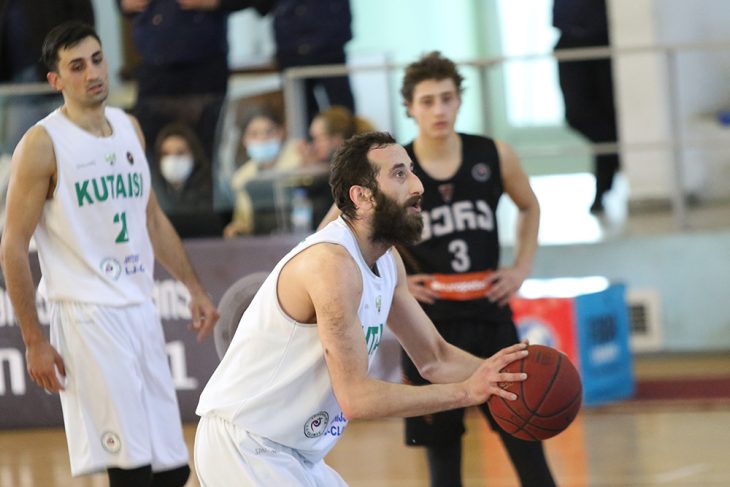 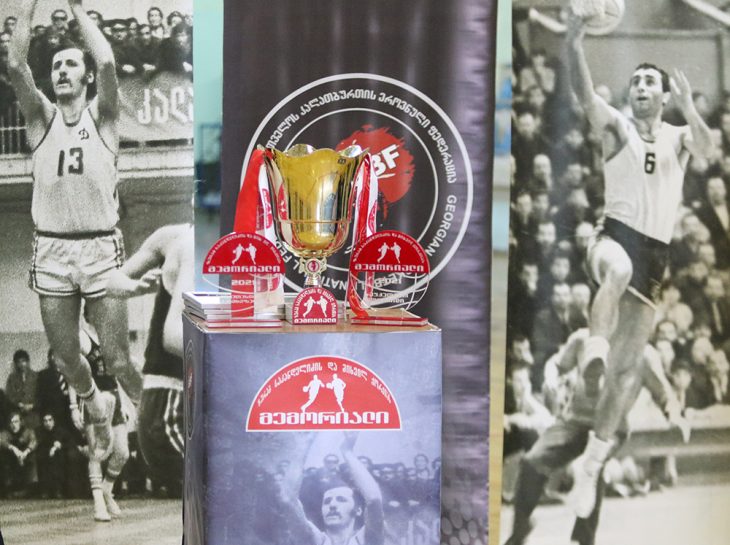 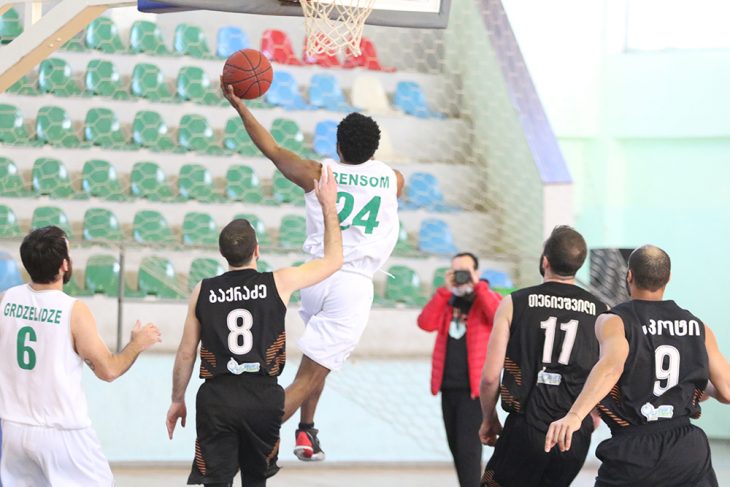 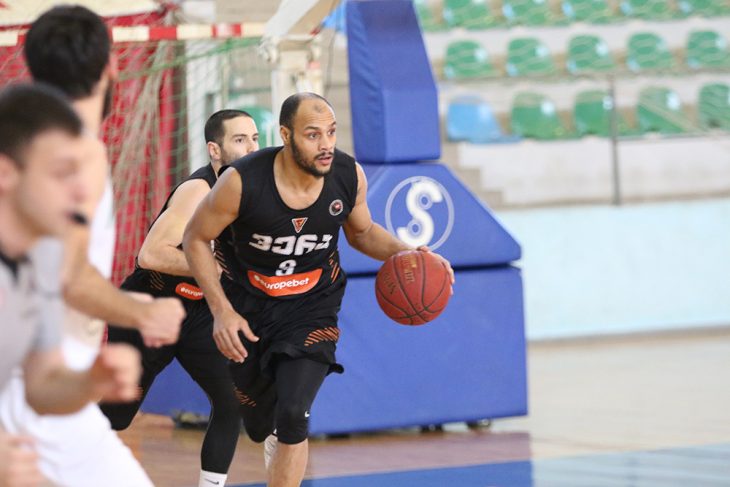