Under-20 European Championship, (“B” Division) which is being hosted by the capital of Georgia for the first time in history, ends today. Until now, other international FIBA tournaments, such as 3×3 U18 European Championship, and U16 Challengers between boys and girls, which format was changed due to the coronavirus pandemic, has taken place in our capital before, however U20 championship is the hugest and highest-ranking tournament among the above mentioned ones. 18 teams from different countries are visiting Tbilisi and competing in great sport complex, which contains three different venues in itself.

Today is final of the championship, which unfortunately will take place without Georgian team. Serbia will face Iceland in final game. This fact is enough to conclude, that Iceland, which is next opponent of our National Team for World Cup Qualification round, is playing on high level and team coached by Ilias Zouros, will need to make huge effort to defeat Icelandics.

Now let’s go back to European U20 Championship which is held by Georgian Basketball Federation in cooperation with FIBA and its recommendations. Visitor foreign teams are provided with high class services as underlined championship is considered as main rehearsal before EuroBasket. All teams participating in main basketball event of they year, will receive same level of services which was provided to U20 players.

Final game will start at 21:15 and afterwards awarding ceremony will take place. Best 5 players of the tournament, MVP and holders of first 3 places will be revealed. However, it should be outlined that basketball events won’t be finished with this championship, Georgian National Team is traveling for Slovenia, where they will have training camp, and start preparations for world cup qualification games and EuroBasket. 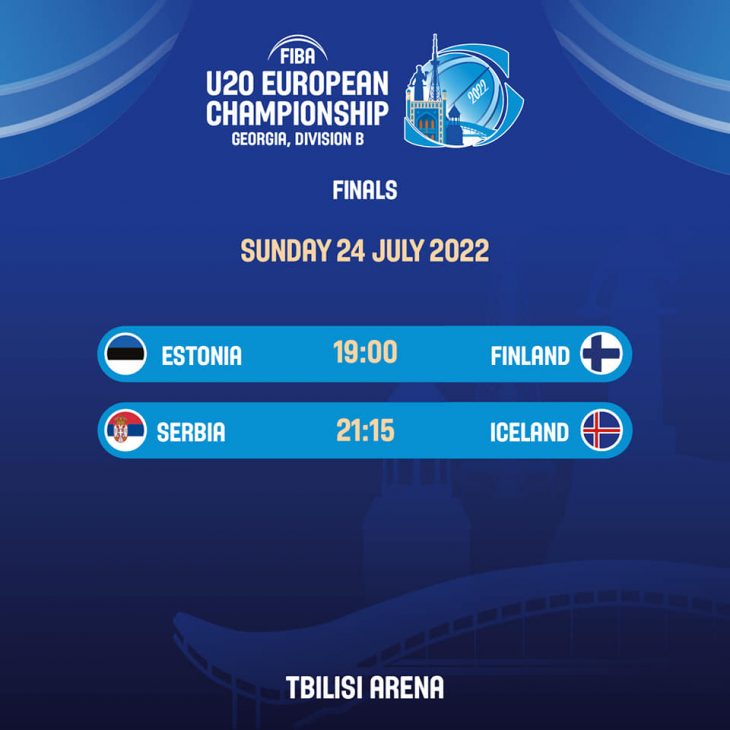 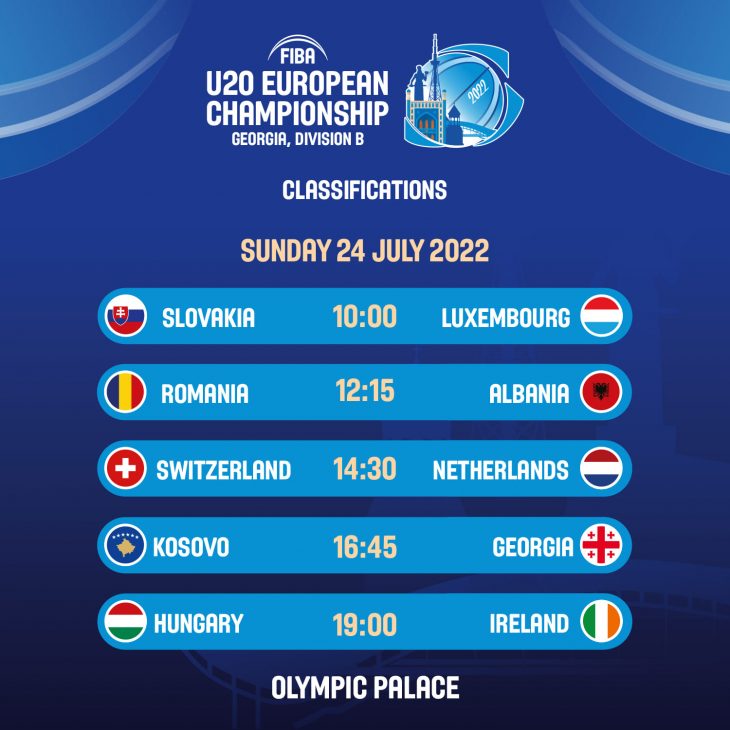