Georgian U20 team is about to reach the playoffs of  European Championship (“B” Division). For this, team coached by Milosh Glogorijevic should beat North Macedonia in the last game of group stage. By defeating Kosovo in tough game today, Georgians got right to fight for next round. After tensed first half, our team performed on high level and won match convincingly, with 33 points.

We are happy that Luka Liklikadze was back on court, after he was injured in first round against Austria. Main point guard of U20 team  had to miss game against Sweden. Luka played well and helped team a lot. Vakhtang Tavakarashvili with 21 points, 5 steals and 3 assists became most vulnerable player from our team. 17 points were scored by Nikoloz Gaprindashvili. Zura Vashakidze contributed 11, as for Vakhtang Gogberashviil, he collected 10 points.

At the same time with our game, Sweden was playing against Austria in “Olympic Palace” and defeated opponent in very tense game only with 1 point, 73:72. It should be outlined that they were losing most of the game and were able to come back and change the outcome in last minutes. Even if they have lost, Swedes would still finish on the 1st place in group as they have defeated both Georgia and North Macedonia. Now the identity of second qualifier should be establish in the game of Georgian VS North Macedonia.

What about other groups? We already know 2 qualifiers of Group A- first is Estonia and Iceland comes second. In case Georgia reaches quarterfinal we will face Estonia. In group C, 3 teams Latvia, Bulgaria and Ireland are fighting for their place in Playoff.  In the last round, Ireland is playing against Bulgaria and if they win, all mentioned 3 teams will be tied and  identity of qualifier will be established based on Win-Loss principle of concerned teams.

In last D group, the main favorite of tournament, Serbia, held first place, and most probably Finland will be second quarterfinalist. Scandinavians have to defeat Albania in last game of the round to qualify.

To conclude we already know identity of 4 quarterfinalist out of 8. This are-Estonia, Iceland, Sweden and Serbia. As for other 4, they will be revealed after games on July 20th 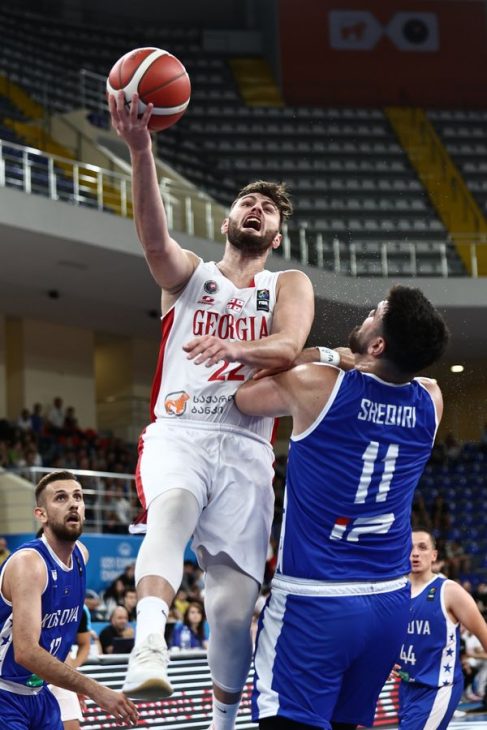 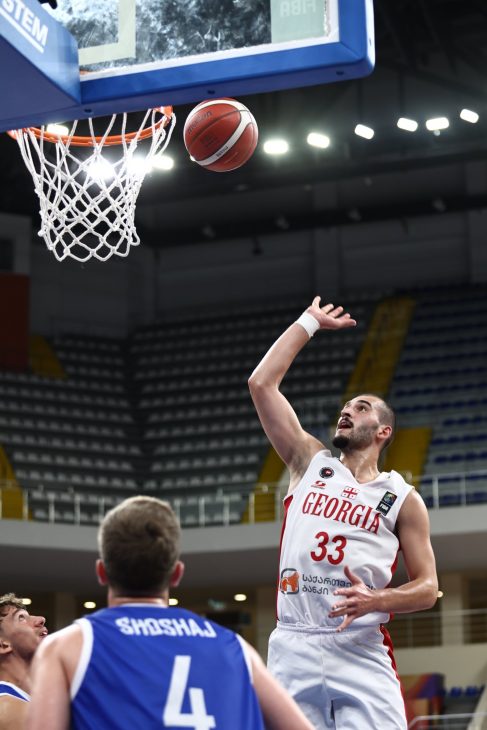 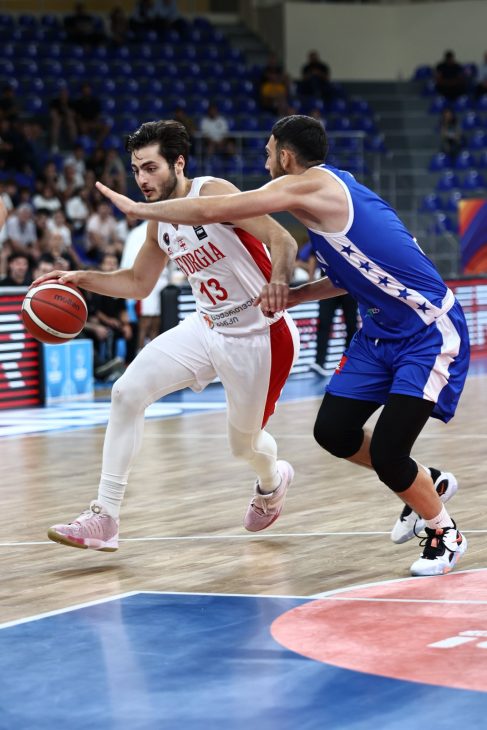 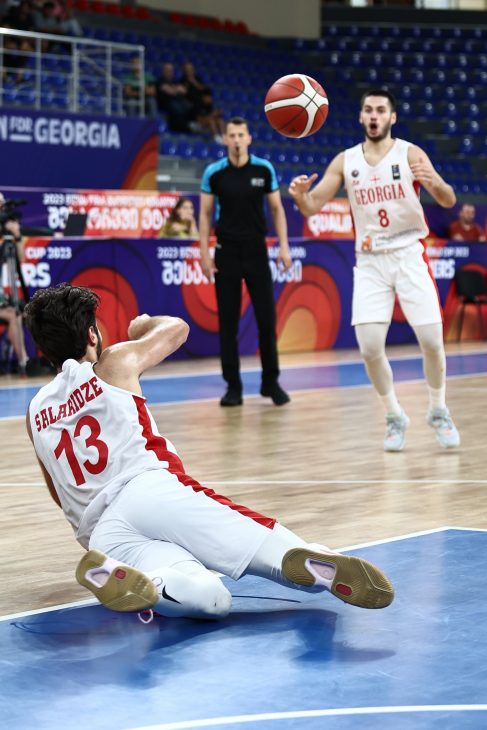 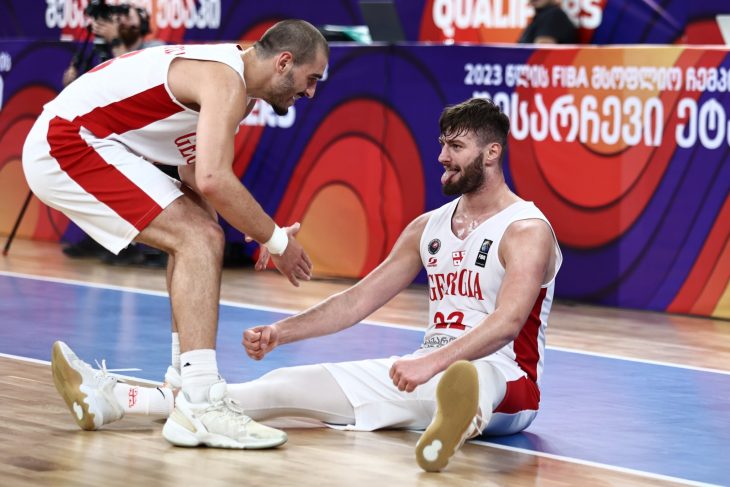 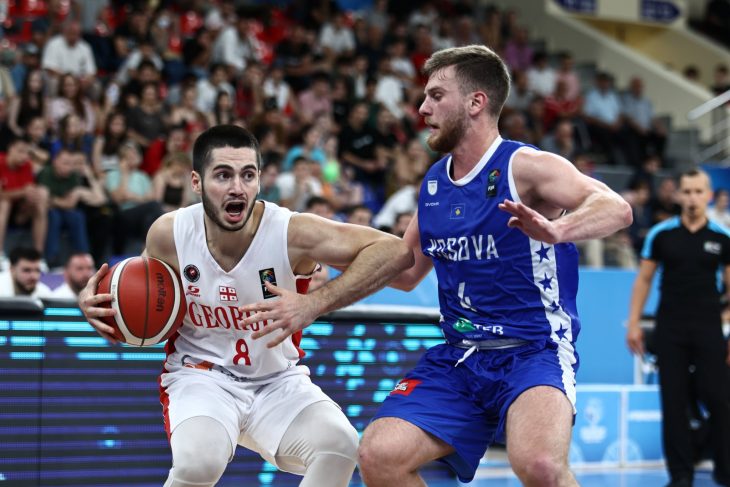 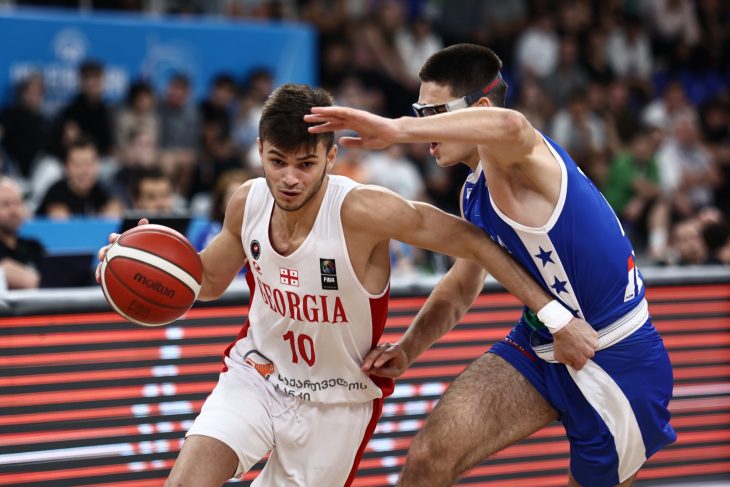 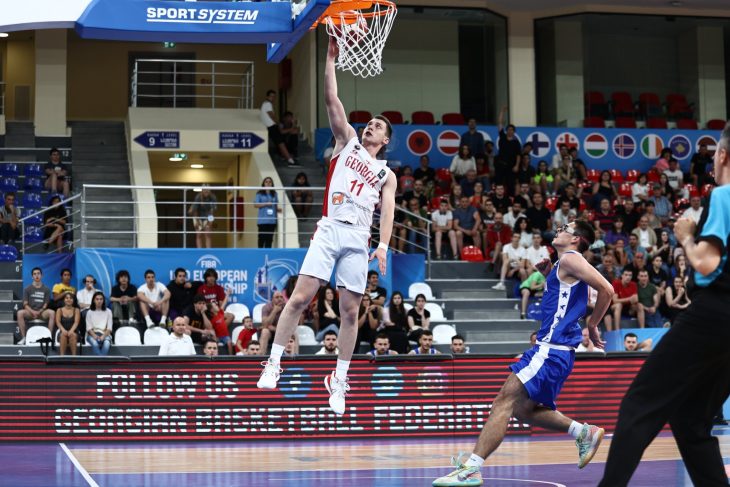 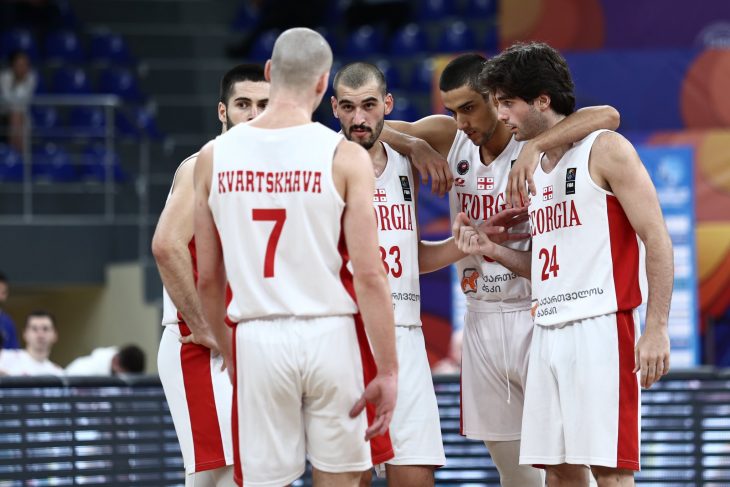 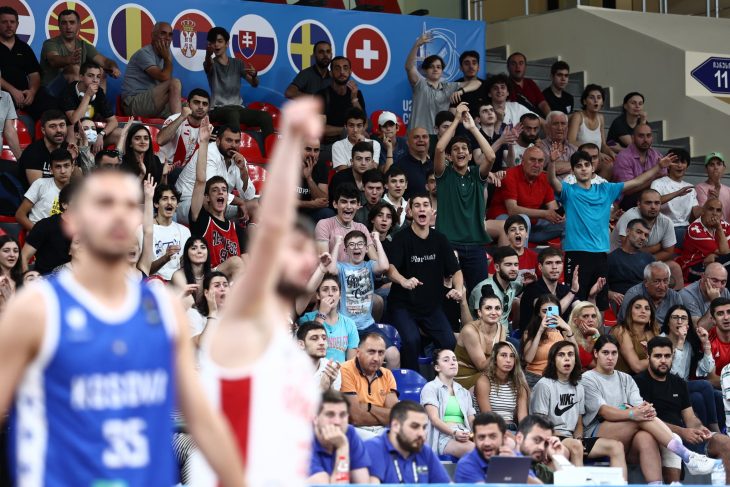 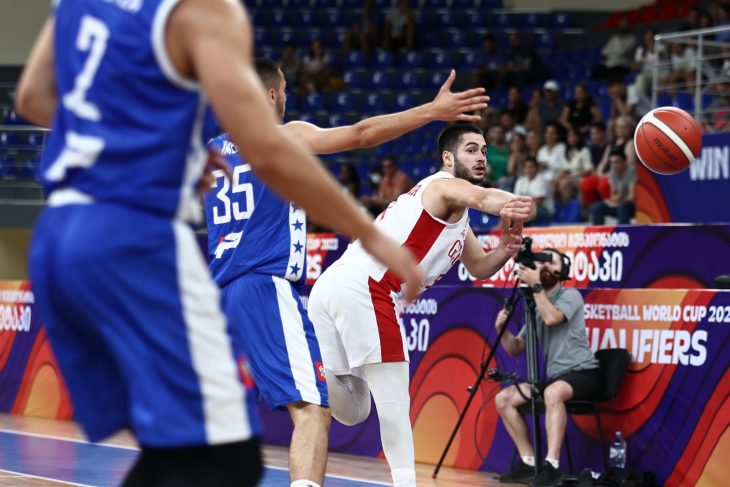 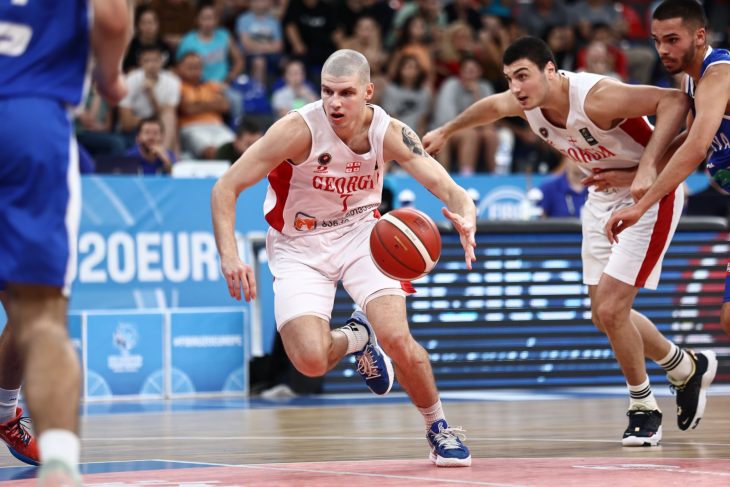