1 match of Super League was held in Batumi today, where local team defeated Vera 103:88 (Statistics). This match was distinguished by the fact that it set a record in recent years. As the complete and computerized statistics in the Georgian Basketball Championship is underway, the amount of blocks in double digits was shown only once, in 2012 by Dinamo’s player Milan Oluic. The Serbian center performed 11 blocks and to date this result is considered untouchable in the Super League. Beka Bekauri from Batumi blocked Vera 9 times, thus recording the second best result in the Super League.

One more block and Bekauri would be the author of a triple double with distinctive block shots. Forward of Georgian national team and Batumi eventually scored 11 points, 17 rebounds, 9 blocks, 3 assists and 3 steals. Despite such impressive statistics, Serbian Petar Aranitovic became the best with the overall usefulness index, scoring 35 points, 5 rebounds, 5 steals and 4 assists.

The match was easily won by Batumi eventually, but in the beginning Vera players played quite neatly and accurately, at the expense of which they won the first period 20:19. From the second quarter, the hosts improved the defense, while quick breakthroughs in the attack were saved by accurate long shots and went to the big break with a 5-point lead.IFinally, Batumi scored 7 more three-pointers than the opponent – 12, which turned out to be a significant determinant of their victory.

The third period turned out to be a turning point. Batumi won 31:23 and faced the decisive quarter with a 13-point lead. The situation has not changed in the last ten minutes. Batumi came to victory convincingly and rehabilitated after losing the last 2 matches.

The next match of the Super League will be held on December 18 in Qvemo Qartli: Rustavi will host Olimpi. 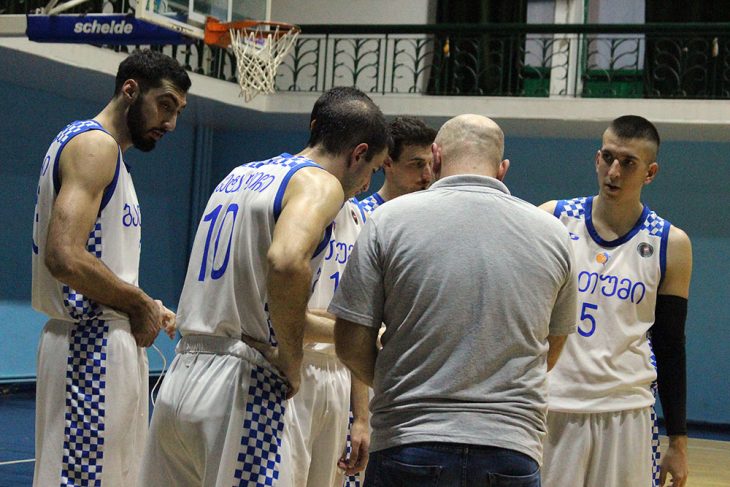 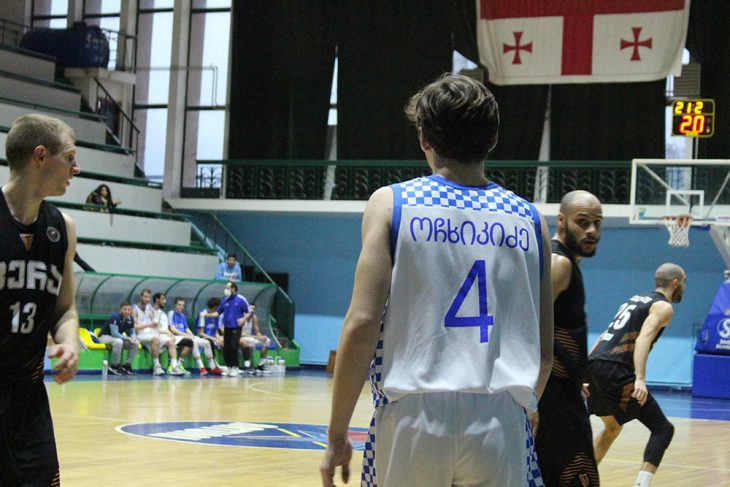 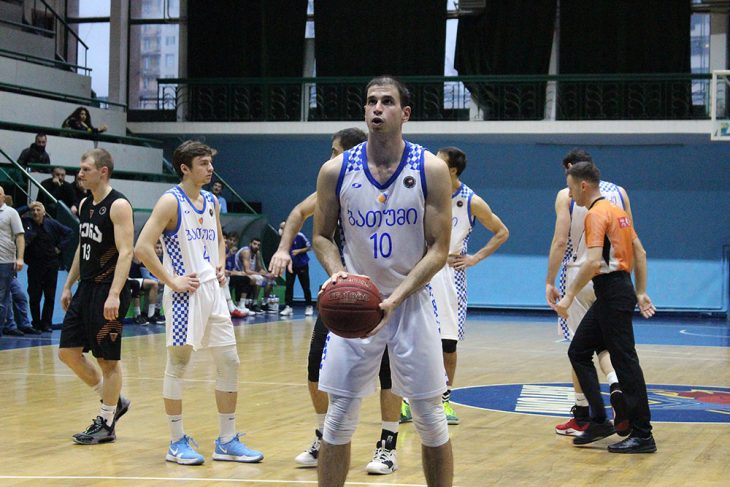 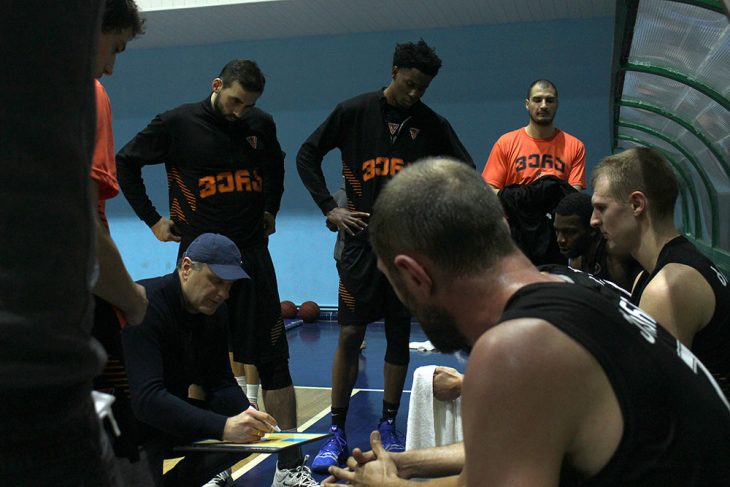 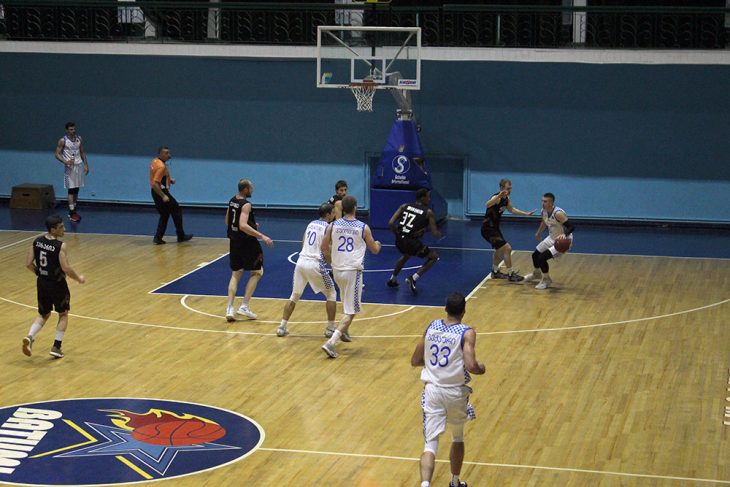 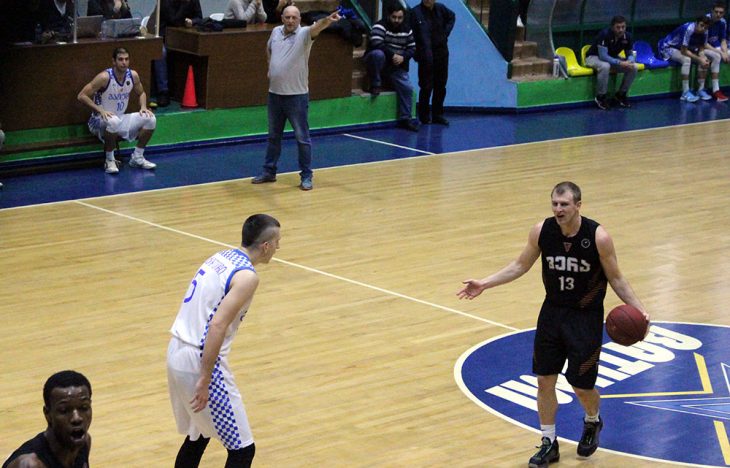 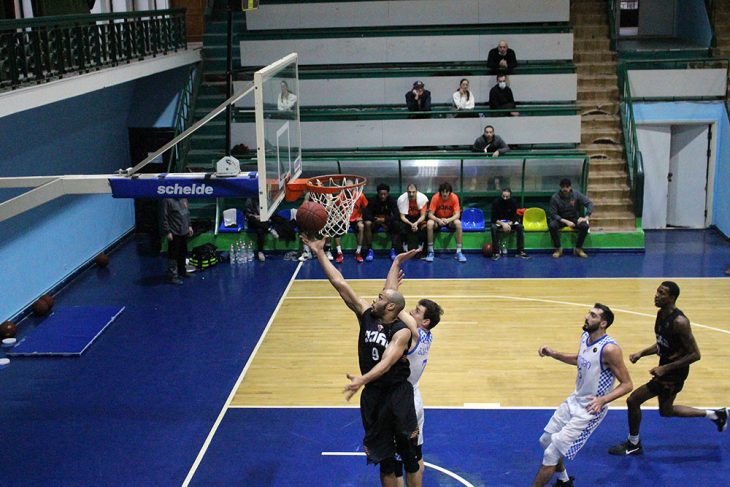 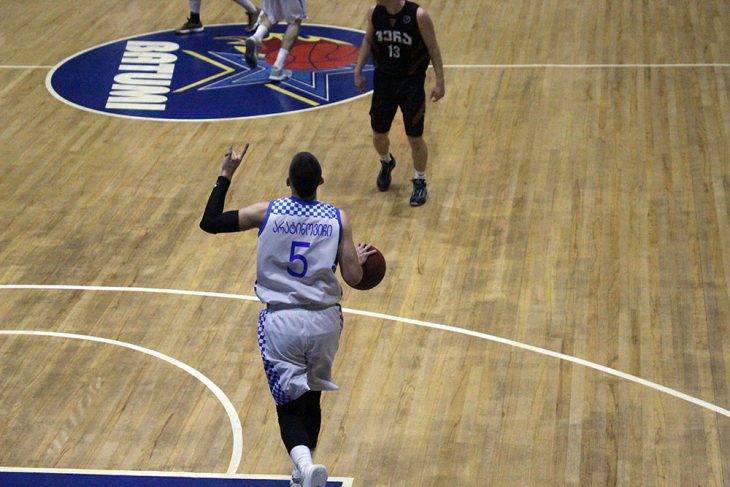 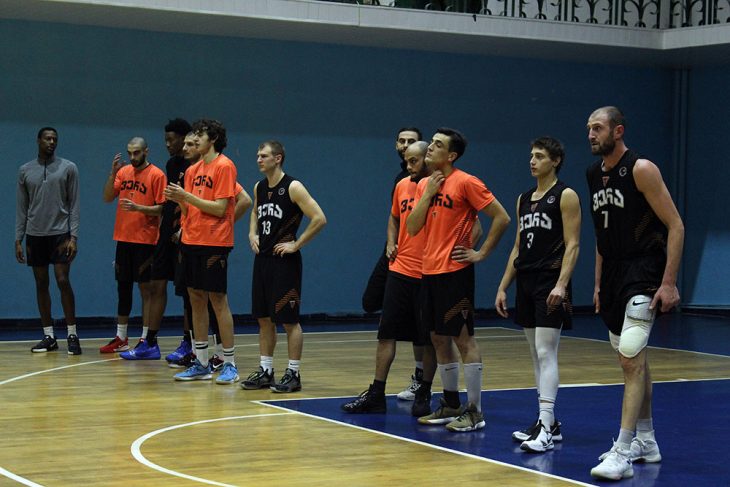 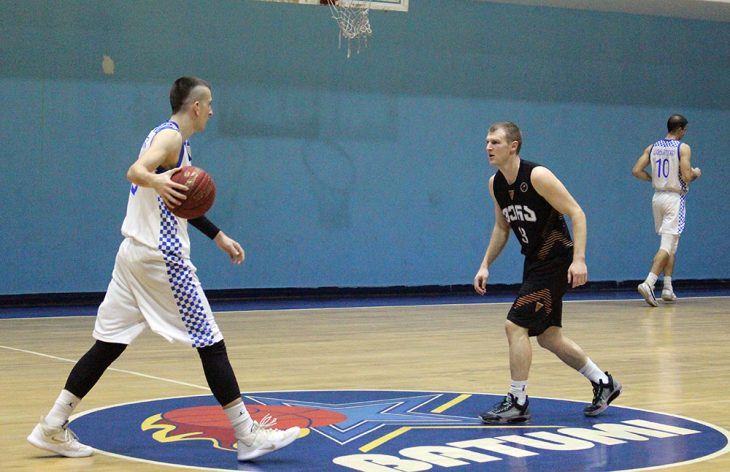 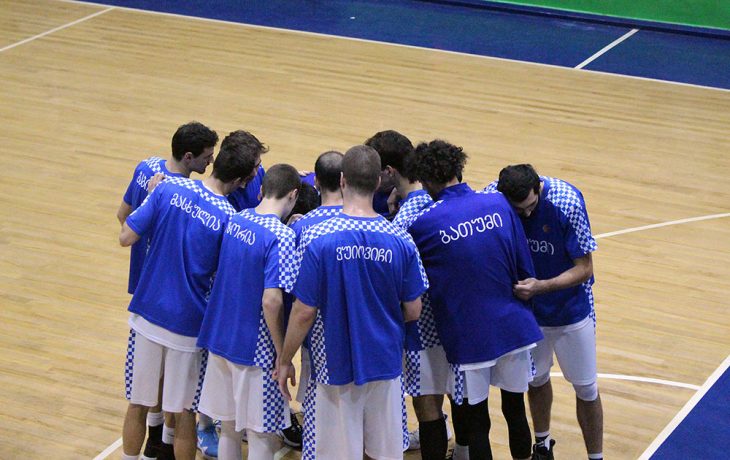 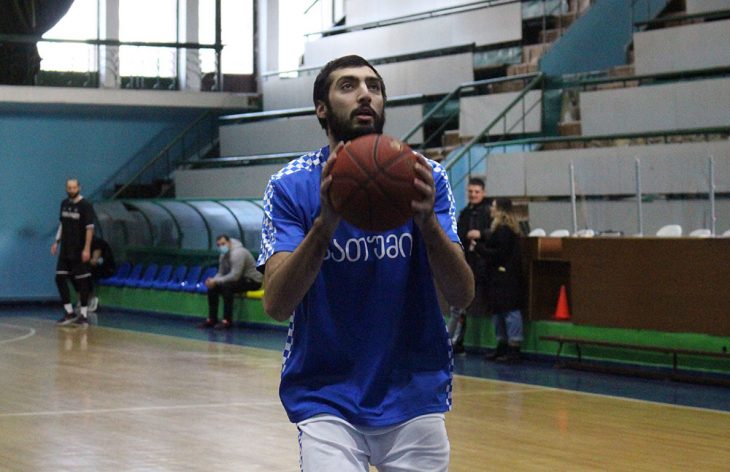