Within preparation process for EuroBasket Georgian National Team will hold another game against Israel on August 12th in Sports Palace. Israel has strong team which is also getting ready for EuroBasket and World cup Qualifiers.

We remind you that Georgian National Team had 10-day training camp in Slovenia, after which held 2 sparing games against Hungary. Our team coached by Ilias Zouros will play next preparation games in Tbilisi and Athens. Georgians will travel to Greece on August 15th and face 3 strong teams, such as – Greece, Turkey and Poland

Mikheil Berishvili will miss the game with Israel due to injury. According to mutual agreement both teams will compete with 14 players. 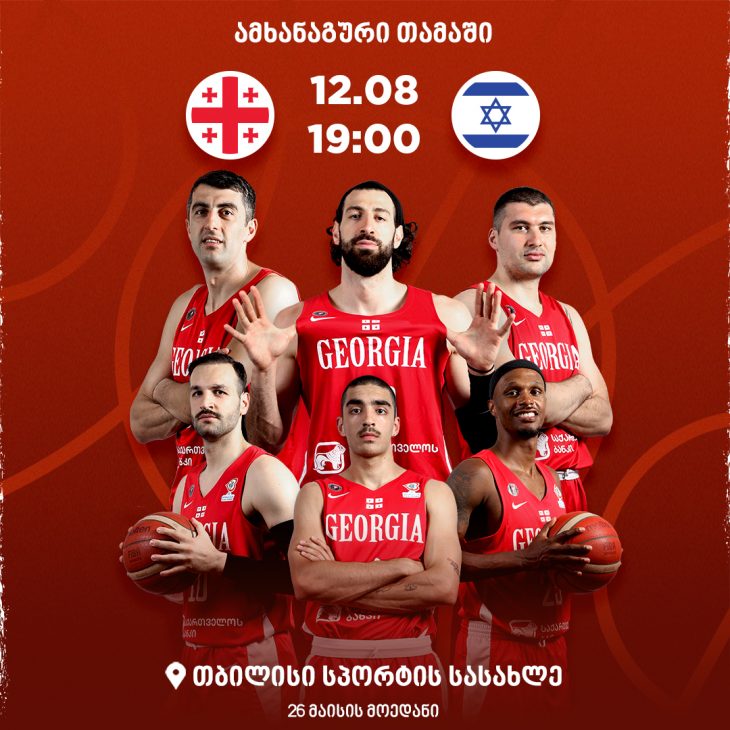 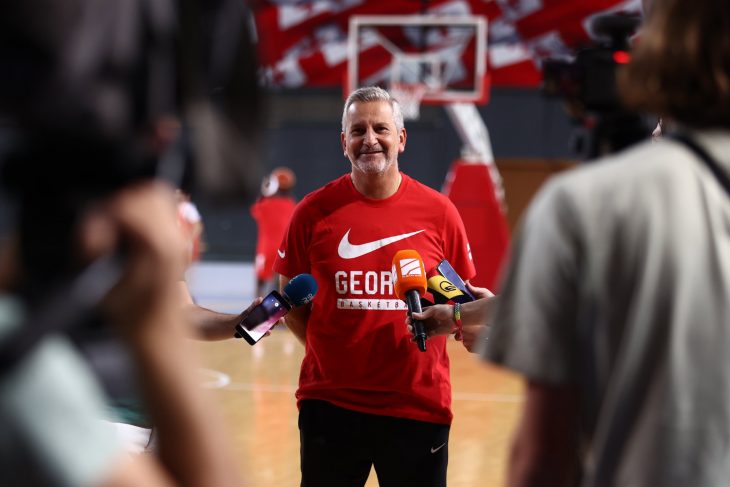 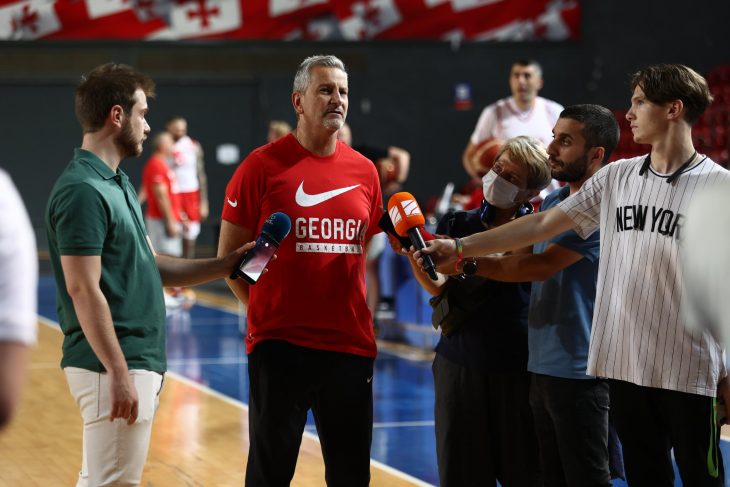 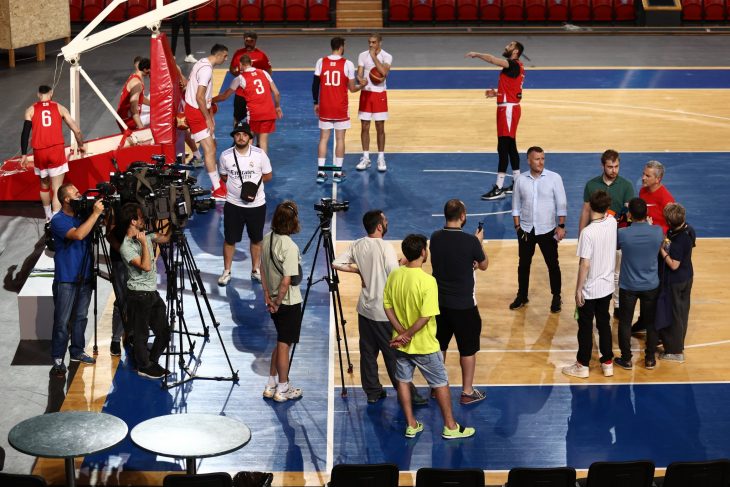 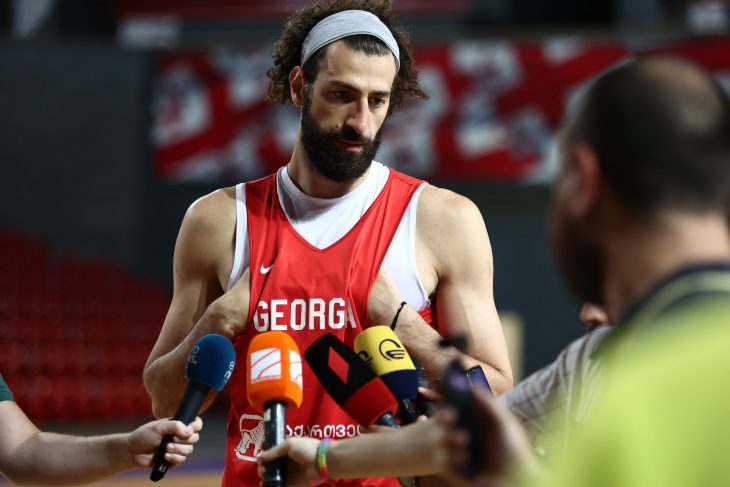 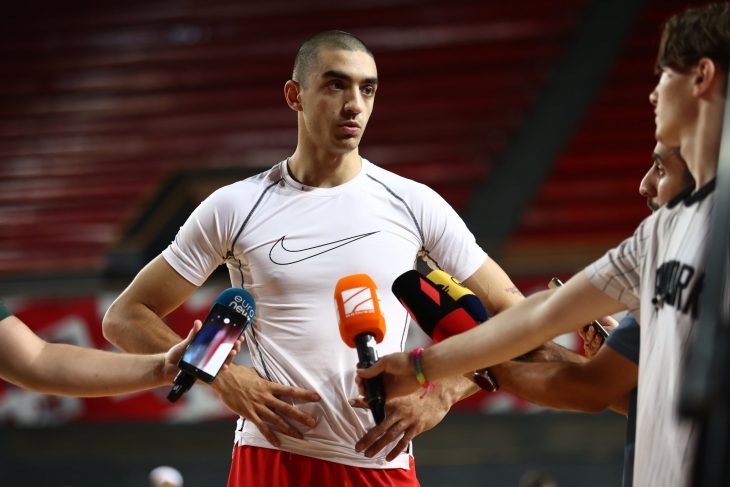 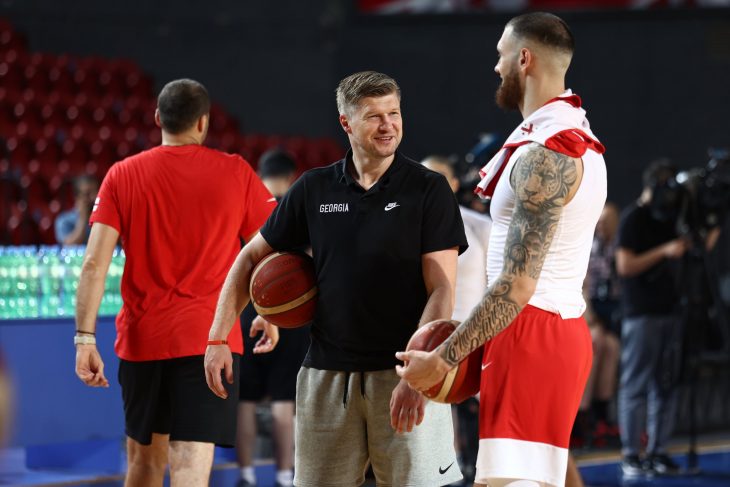 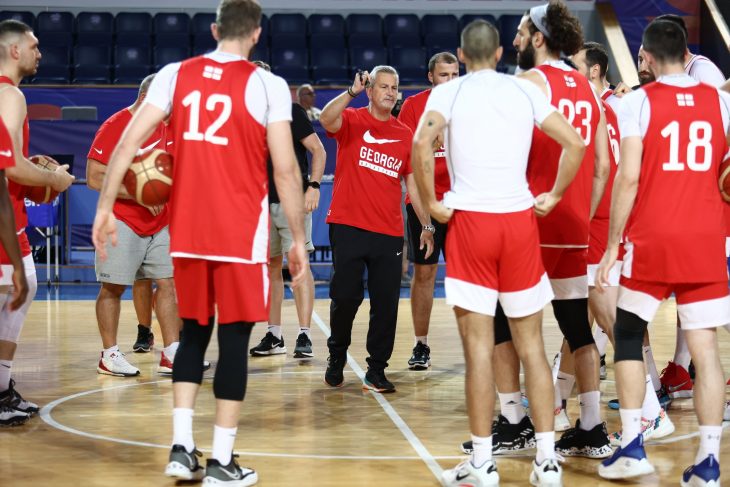 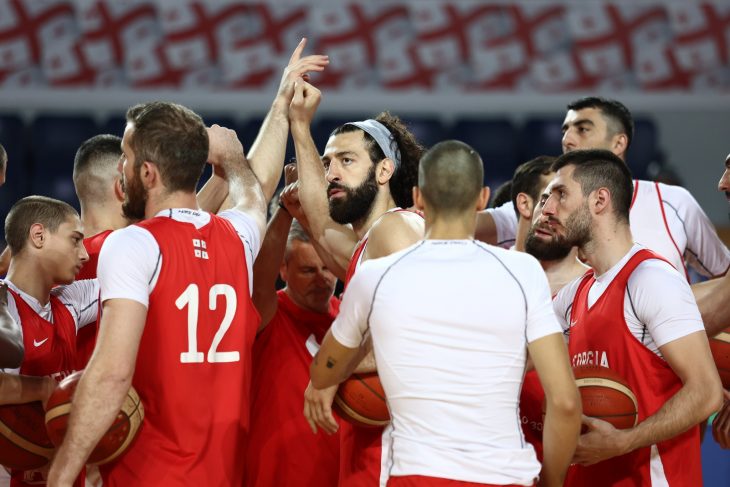