Georgian national team defeated Switzerland in the qualifying round of the Eurobasket 2022 after Finland and leads Group E by winning all 4 matches. Our national team won against the Swiss team with the score – 84:91.

It should be noted that as one of the host countries of Eurobasket, our team was already guaranteed to compete in the European Championship.

Nevertheless, the Georgian basketball players have won all the matches of the qualification stage so far (both matches against Switzerland, Serbia and Finland) and are the sole leaders in the group! 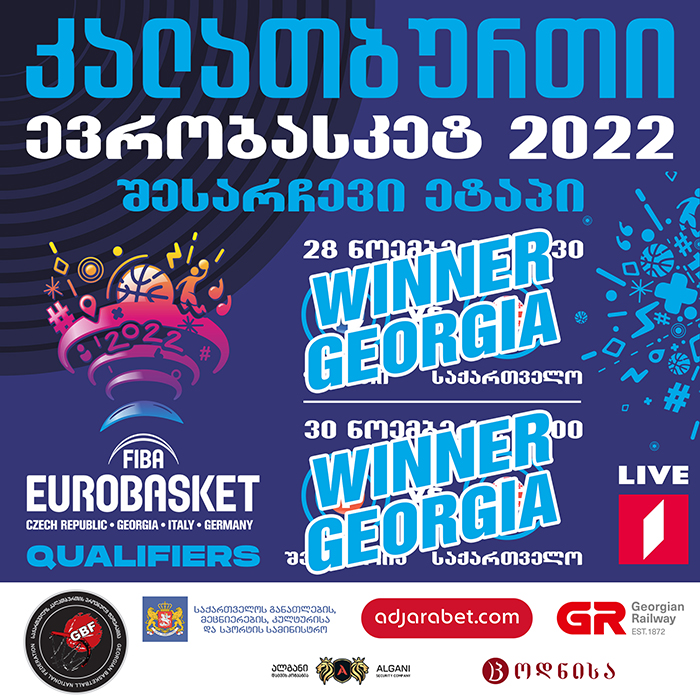