Super League debutant Mega, which played in the A League last year, reached the final. In the semifinal match of the Zurab Sakandelidze and Mikheil Qorqia Memorial tournament, the team coached by Nikoloz Cherkezishvili defeated last year’s finalist Vera and will play in Kutaisi to win the first title in its history.

Last year’s final match will not be repeated. Kutaisi defeated Vera in the final of the 2021 Memorial. Imereti club will defend the title, but this time with Mega. The final match will be held at Kutaisi Zurab Sakandelidze and Mikheil Qorqia Sports Palace on January 25, at 15:00.

As for the semi-final match, it turned out to be very tense, the fate of which was decided in the last minutes. Both teams played with a loss, however, Vera lacked 2 players from starting five – Vakhtang Qadaria and Thatch Unruh. Nevertheless, Vera trained by Davit Gasitashvili, looked convincing.

Vera was ahead most of the game. Gasitashvili’s team was leading 79:70 before the last period, but Mega played great in the last quarter. 2 minutes before the end, Vera advanced by 5 points, but Darrell Brown and Zac Seljaas managed to equalize – 96:96. Mega’s legionnaires played productively in the last minutes. Djimon Henson scored a three-pointer, after which Demonte Flannigan stole the ball from Vera and guaranteed the victory for his team with a two-point breakthrough. 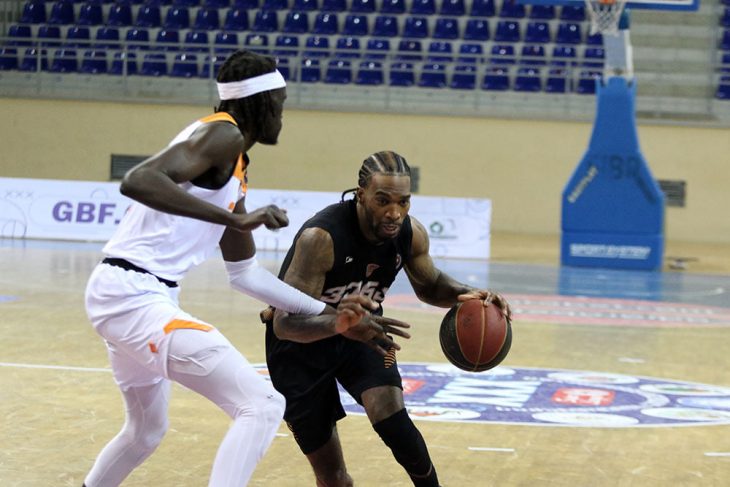 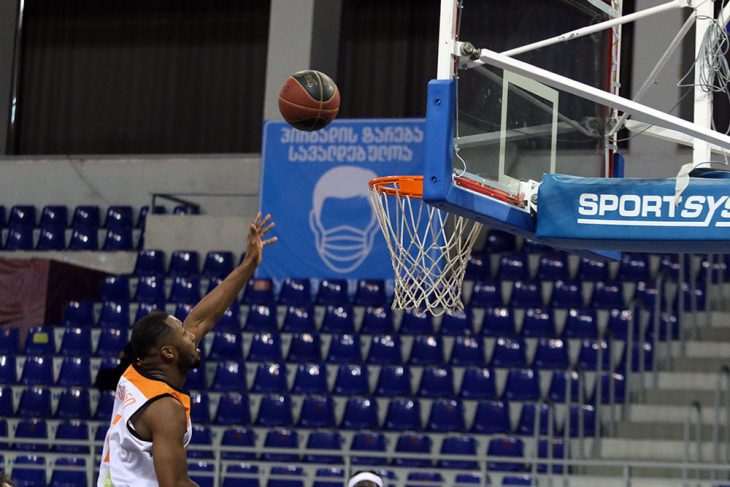 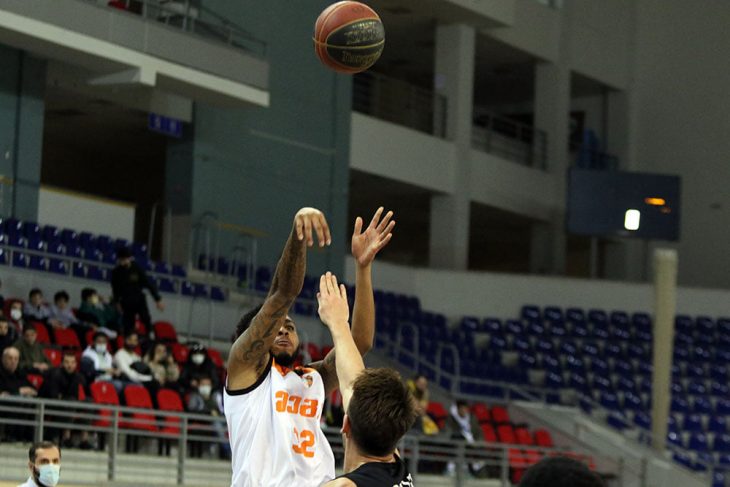 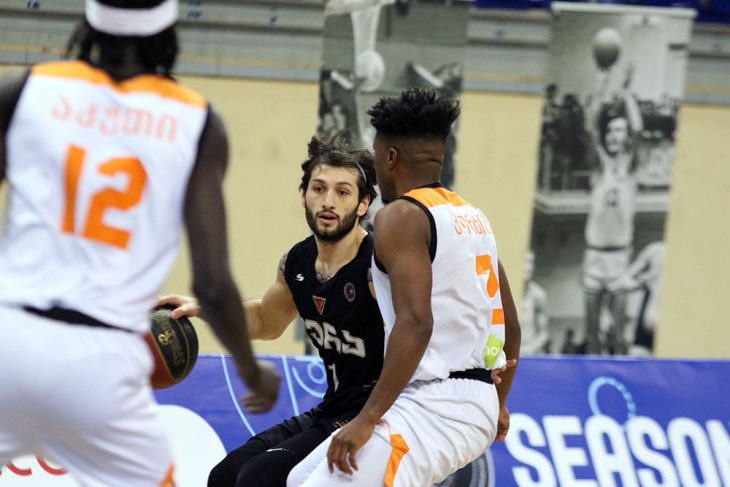 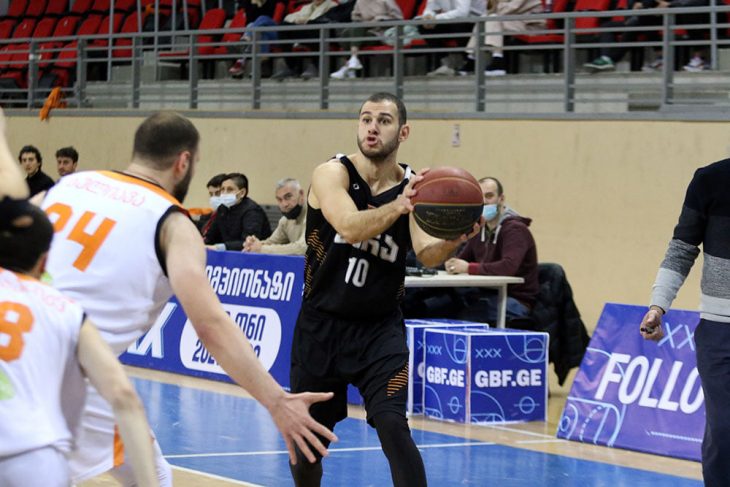 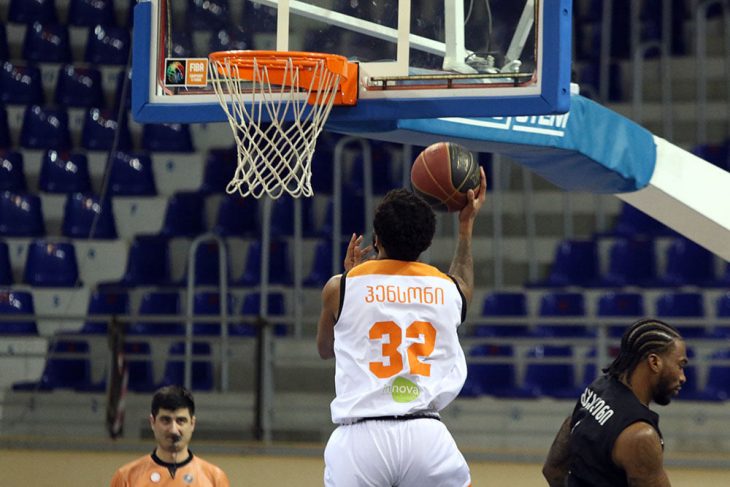 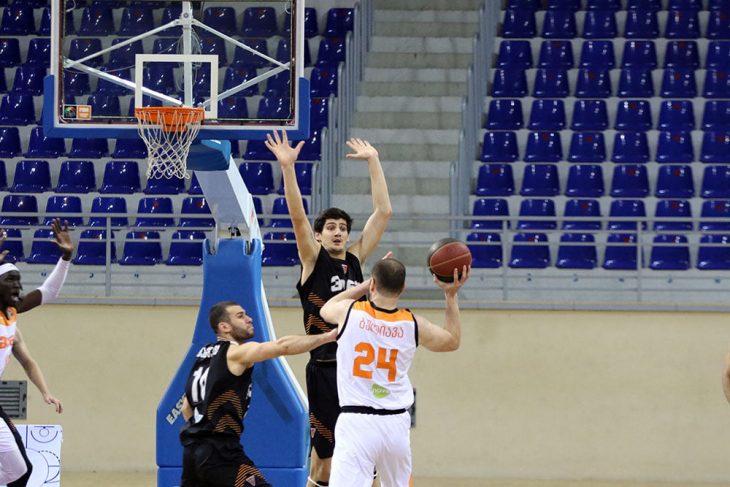 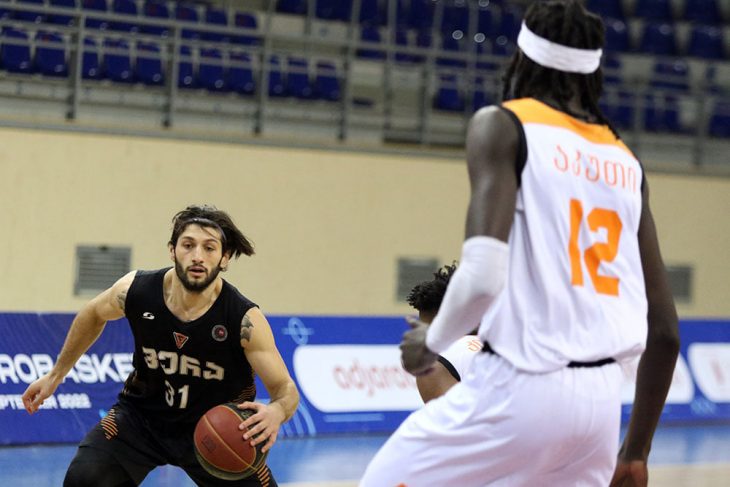