Mgzavrebi coached by Buba Berishvili, lost with its direct rival – Dinamo 75:86 (Statistics) and was in fact doomed to lose in the battle for staying in the Super League. In order to avoid taking the last place in the regular championship, i.e. relegation from the Super League, the team coached by Buba Berishvili has only left a theoretical chance.

The confrontation between Dinamo and Mgzavrebi was of great fundamental importance. Mgzavrebi needed a victory like air, which would give this team a chance to stay in the Super League and make it relatively tangible. Berishvili’s team started the game with a great attitude and advanced with 14 points (36:22) in the middle of the second period. However, Dinamo soon sorted out the game and reduced the gap to 7 points before the big break.

From the third period, Dinamo strengthened the defense, increased the speed of the attack and overtook the opponent. The team coached by Muhammed Tachi won the third period 23:15 and met the decisive quarter with the lead (59:58). Mgzavrebi have not been given a chance to win the match in the decisive period.

Alonzo Walker led the winners with 20 points and 10 rebounds. Michael Edwards scored 12 points and 12 rebounds. Luka Bulashvili had 15 points. Soso Gognadze was the most effective in Mgzavrebi with 14 points and 15 rebounds. Taylor Adway had 16 points and Jadon Cohee had 15. 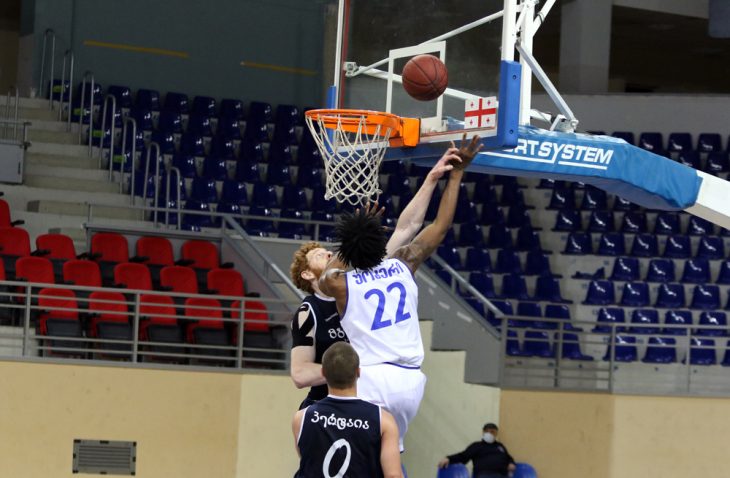 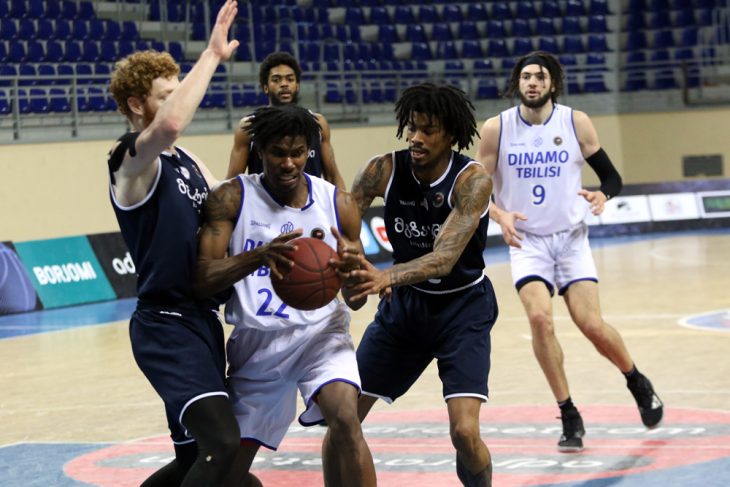 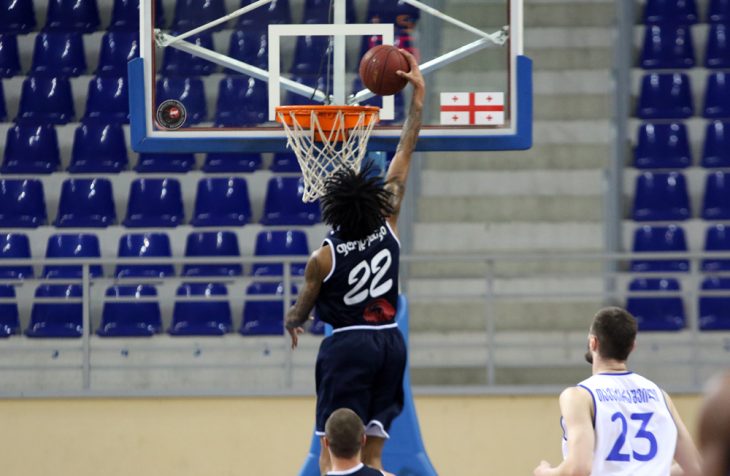 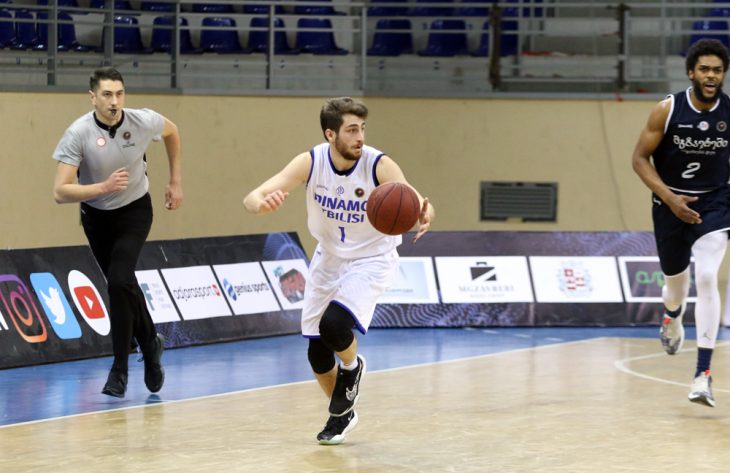 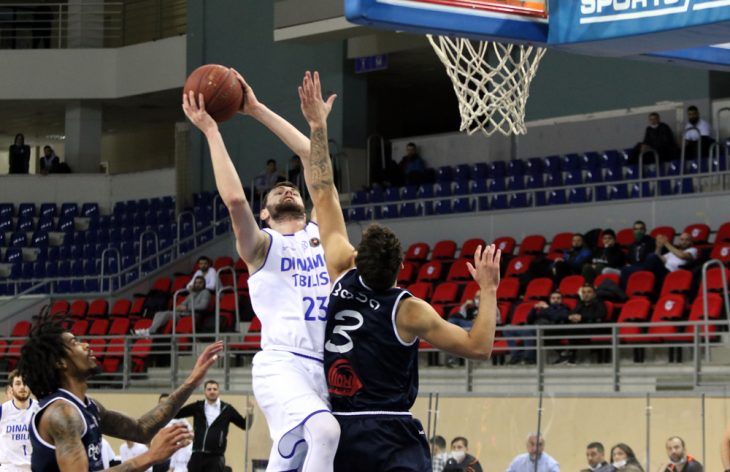 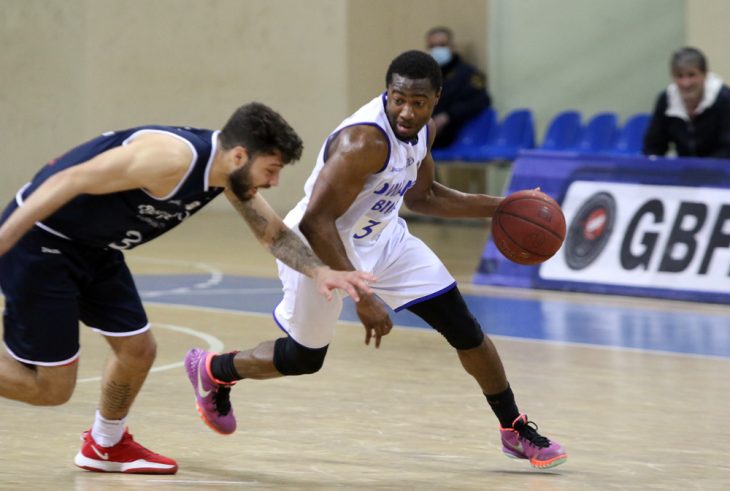 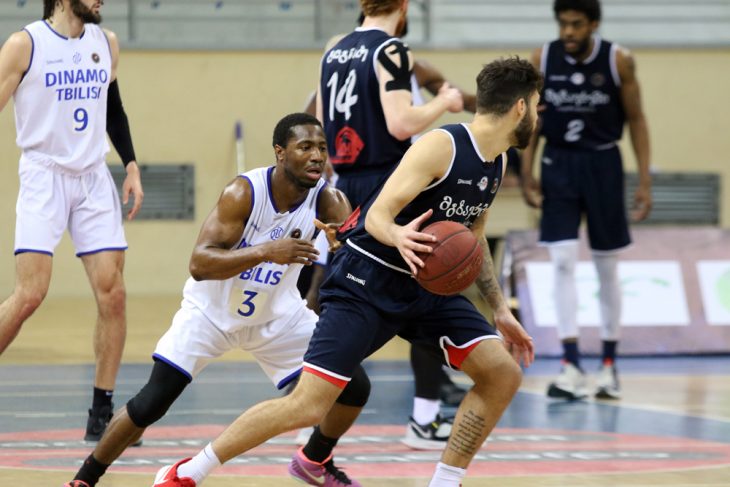 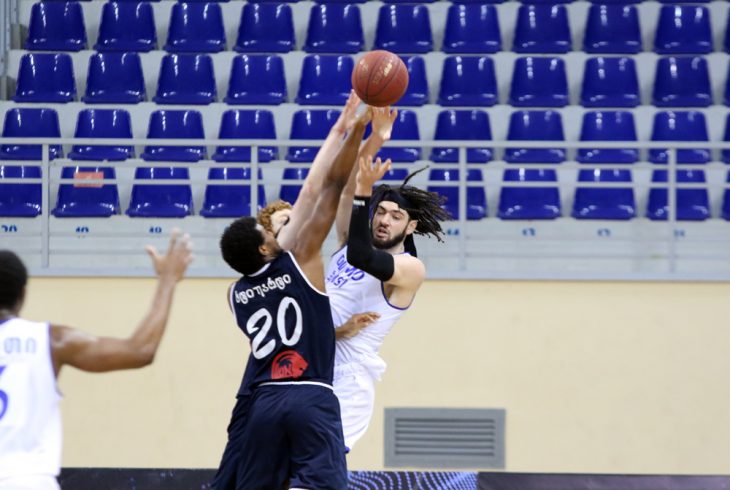 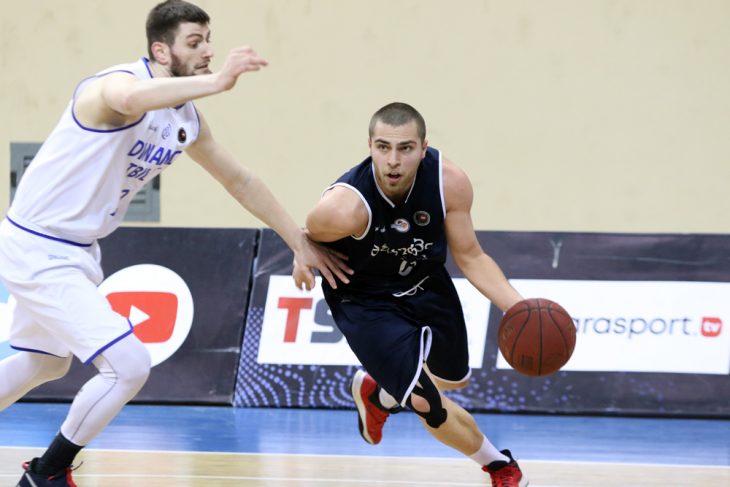