Georgian National Team held second game against host Greece at Acropolis Cup and lost by 67:80 (Statistics). At the beginning match was very tense. It should be noted that, initially performed at high level against the  favorite of the tournament and upcoming EuroBasket.

Georgians were taking the lead in the first quarter, defeating Greeks by 21:16. We lost second quarter only by 2 points 16:18. In the second half, just like previous game, opponents scored 12 unanswered points and advanced by 10:22. Our National team lost last quarter only by 4 points, 20:24 and Greeks eventually won by 13 points.

After the game Ilias Zouros praised players for well-played first half and once more remined them that this is not enough for final success. Team should learn how to fight during whole game. Our team indeed has such potential, just more and more effort is required.

Among Georgians we should distinguish Sandro Mamukelashvili’s performance, who scored 21 points and 8 rebounds. Tornike Shengelia and Giorgi Shermadini contributed per 13 points and 9 rebounds.

We remind you that Acropolis cup which appears to be one of the most famous and traditional friendly tournaments is taking place in Capital of Greece. Athens is hosting Acropolis Cup for 31st time already and this year Georgia, Turkey, Poland, and Greece are participating.

Georgia will hold next game against Poland on August 19th at 19:00 and match will be broadcasted by TV Imedi.

Greek team played better, they deserved to win the game. Unfortunately for us, we faced same problems, especially in the third quarter. In the second half we did not function well as a team.

On the other hand, we have to keep the first 20 minutes where we really played good basketball, we controlled the balls, we were running our place and everything was perfect. We need to improve our game and have more consistency. Guards have to be more concentrated, and I believe, soon we will be fully prepared for EuroBasket.

As for the next game against Poland at Acropolis cup I would like to say that, its preparation game and we do not care about the result. It is very difficult to function as a team, when we have new faces. If one is thinking about victory all the time and paying less attention to the improvement of the game, you are going to the wrong direction. The main aim for us is to improve defense, transition defense, one on one defense and play better in offence. This is 2 main things before facing Poland. 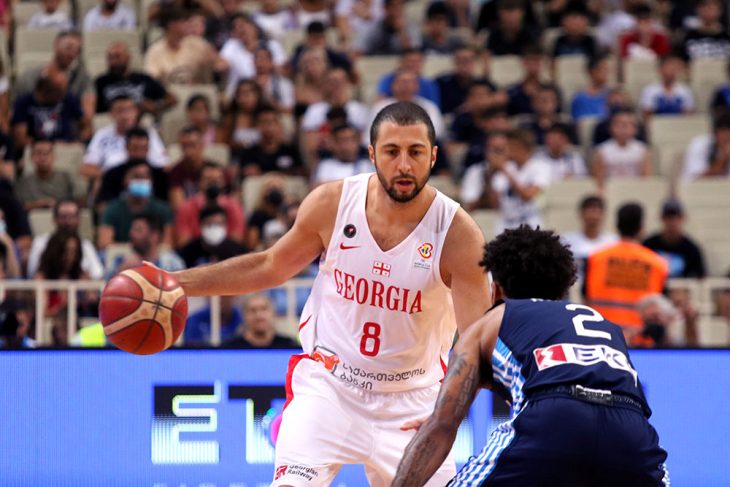 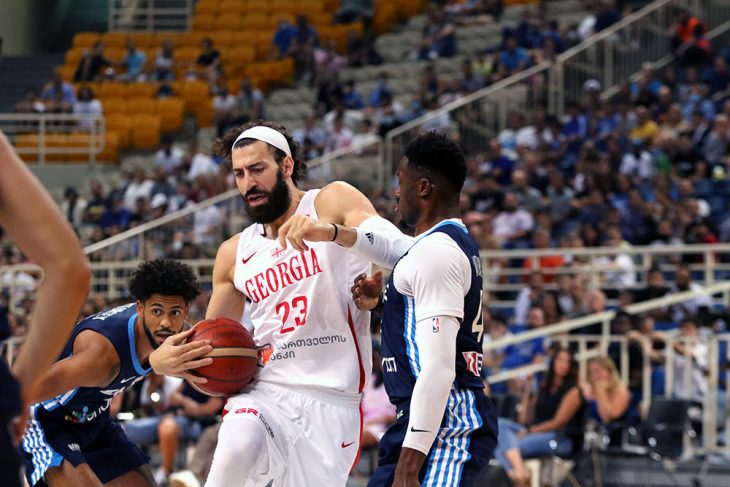 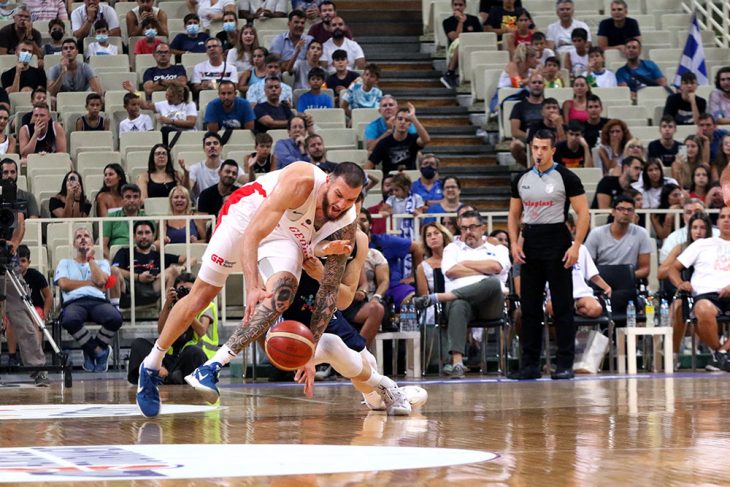 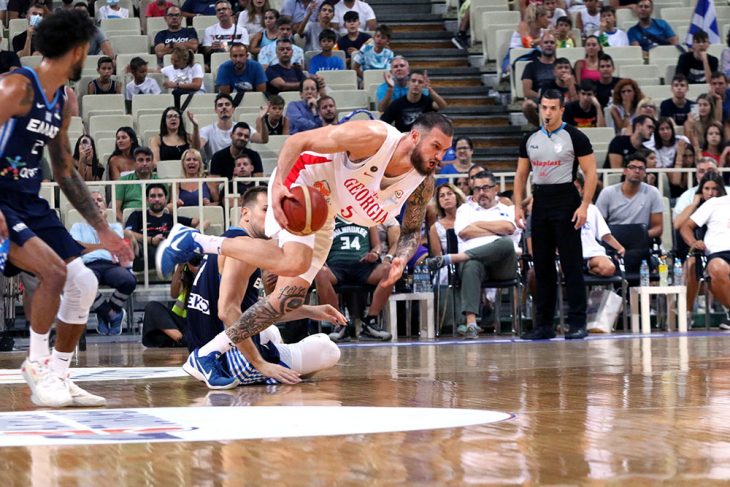 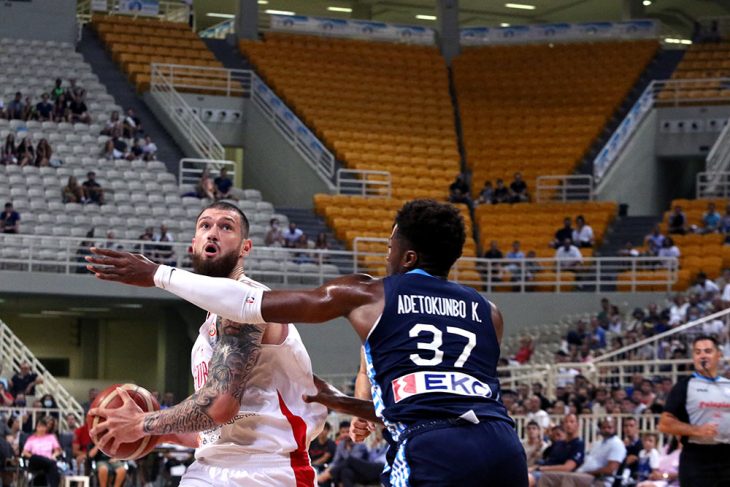 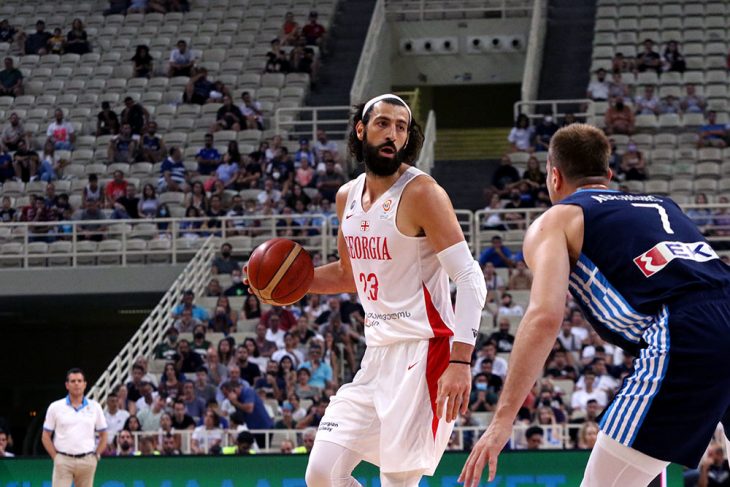 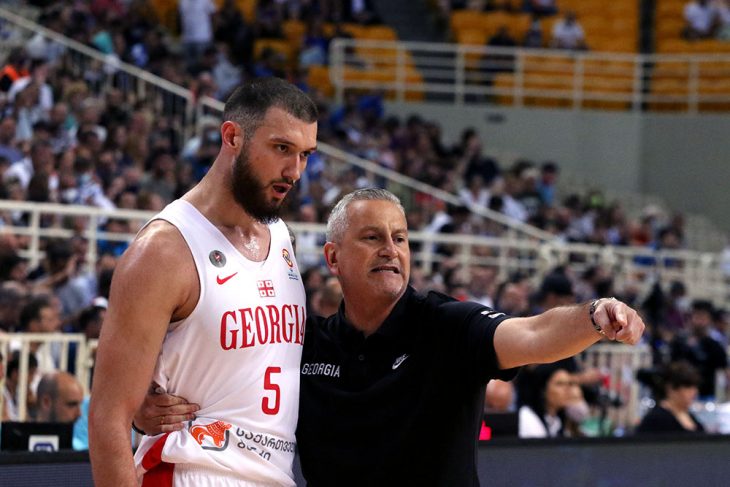 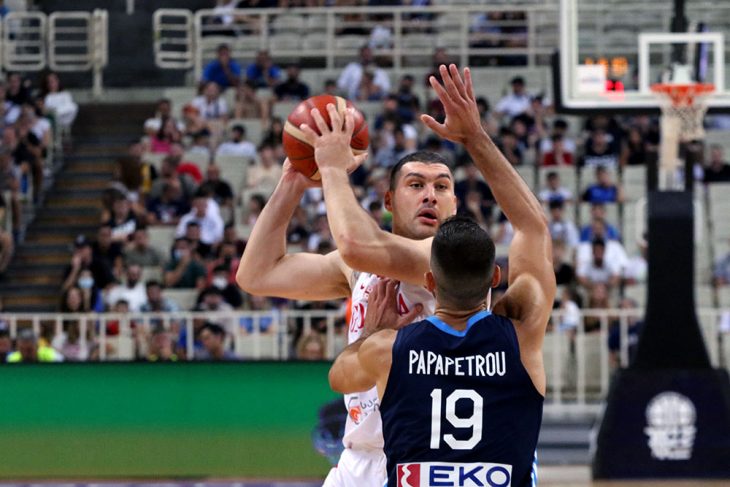 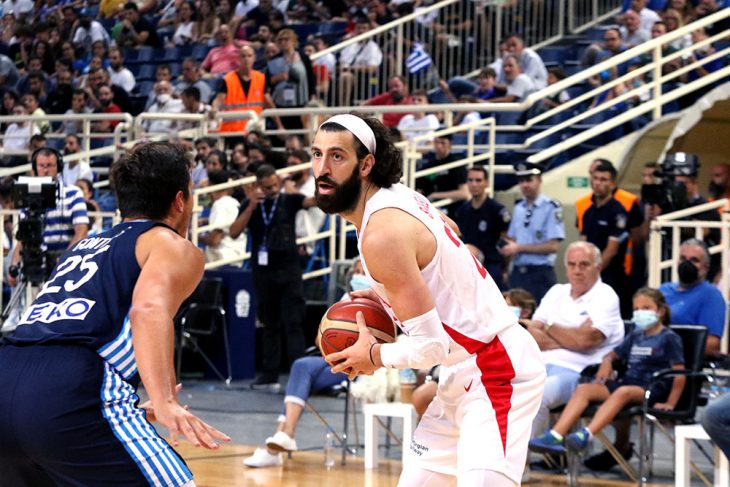 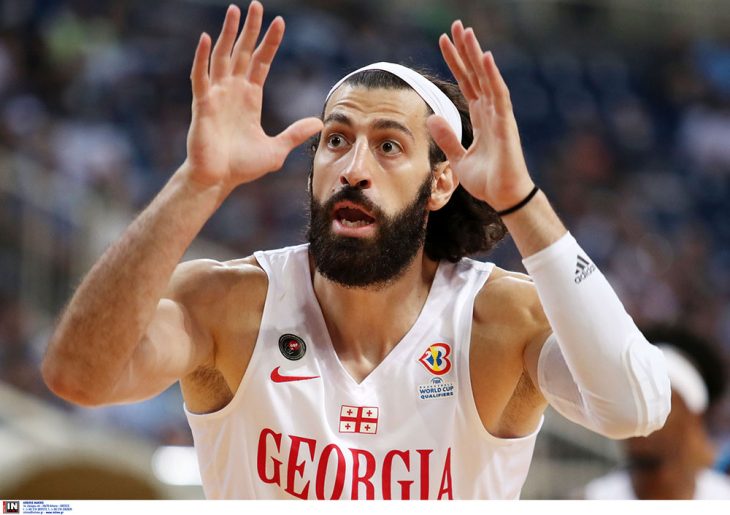 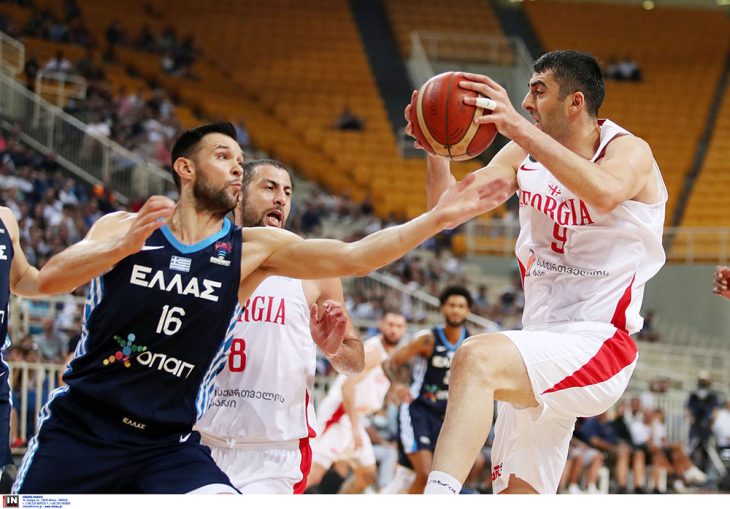 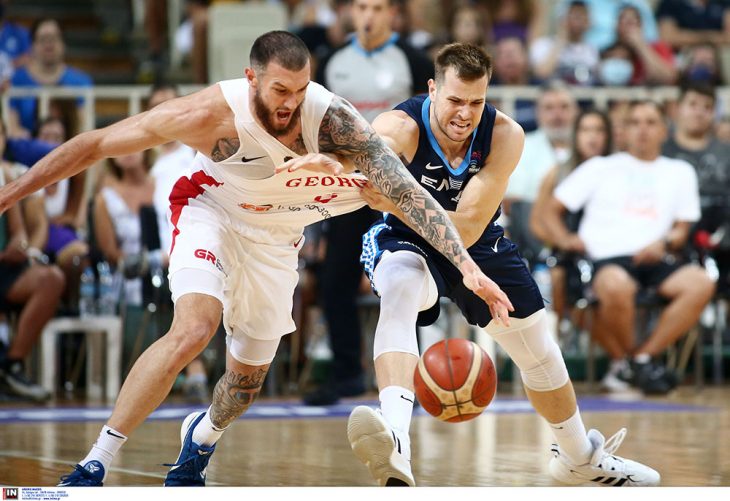 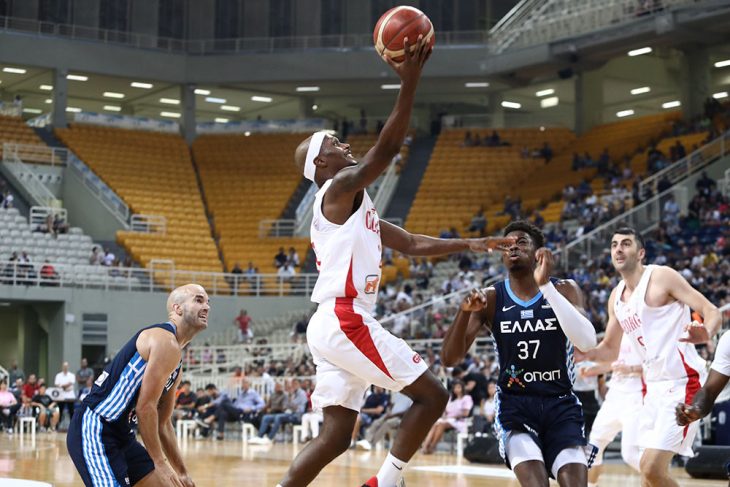 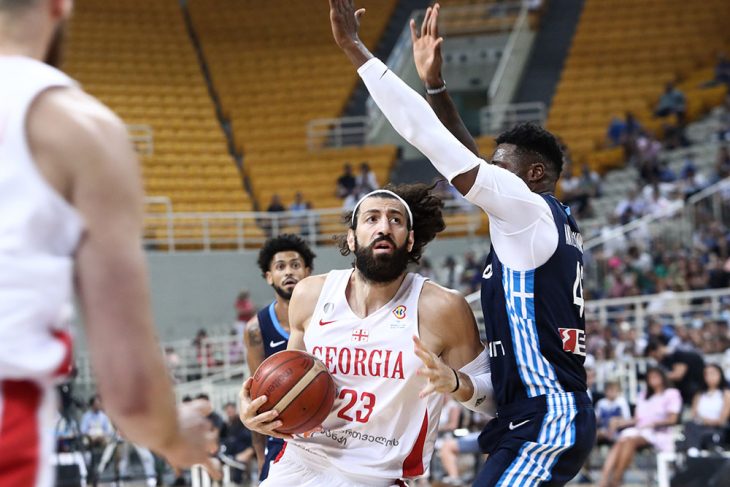 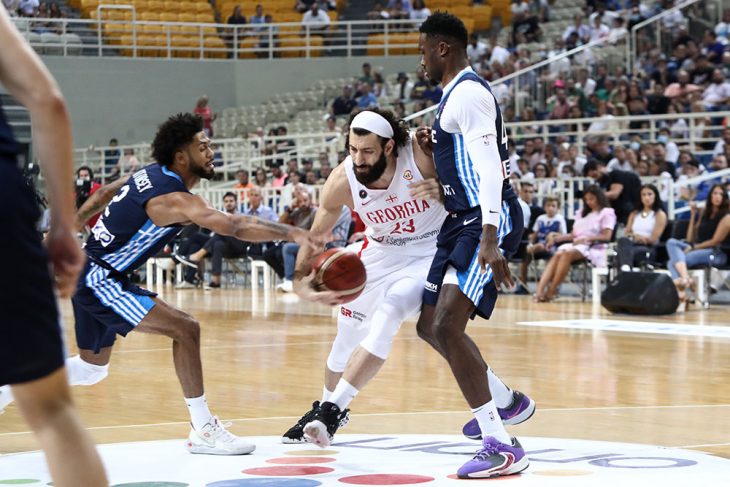 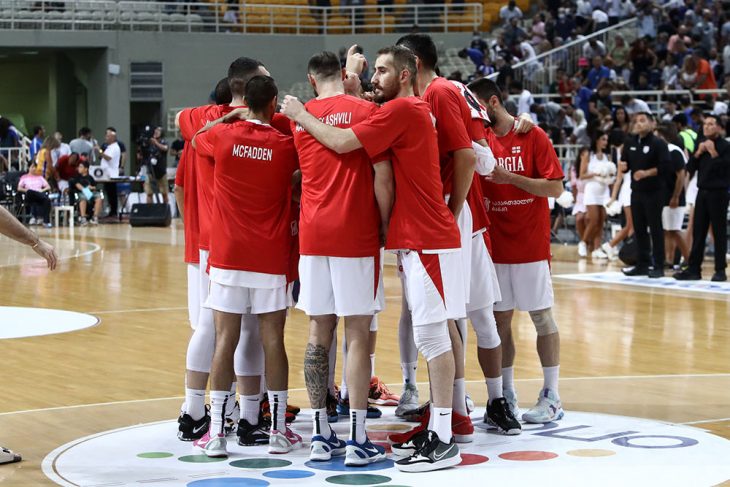