5 matches, 5 victories – Rustavi trained by Anatoli Boisa is approaching the leaders of the Super League. Qvemo Qartli team is the leader with lost points together with the undefeated Kutaisi, but Rustavi team has postponed more games due to covid-infection and has played less games than other teams. Today, Rustavi held the 5th match of the Super League against Olimpi at home and gained a convincing victory – 75:57 (Statistics).

The head coach of Olimpi has just changed and Davit Rogava has started to lead the team successfully. The Olympians defeated Titebi in the previous round and started the match with one of the favorites of the Super League in Rustavi quite successfully. At the expense of fast and balanced attacks, Rogava’s team equalized the score (26:26) after losing the first period 15:20 and the coach of the hosts also had to take a minute break.

Rustavi calmed the game down, stopped the attacks of the Olympians with strong protection and started playing the combinations. Thanks to the reliable back line, which consisted of the explosive tandem of Maliek White and Mike Davis, Rustavi started to strengthen their leadership and advanced 40:31 for the big break.

The situation did not change in the second half. Rustavi increased its leadership slowly, but permanently and outscored the opponent by 20 points in the beginning of the final quarter. Everything was clarified here. Olimpi did not find the resource to reduce such a big difference with one of the favorites of the Super League on their own court. Eventually the hosts calmly came to the victory and are still unbeaten in the Super League, although they are still on the 4th place in the standings.

The next matches of the Super League will be held tomorrow, December 19, at the Tbilisi Olympic Palace:
Titebi – Cactus 12:00
Tskhum-Apkhazeti – TSU 17:00 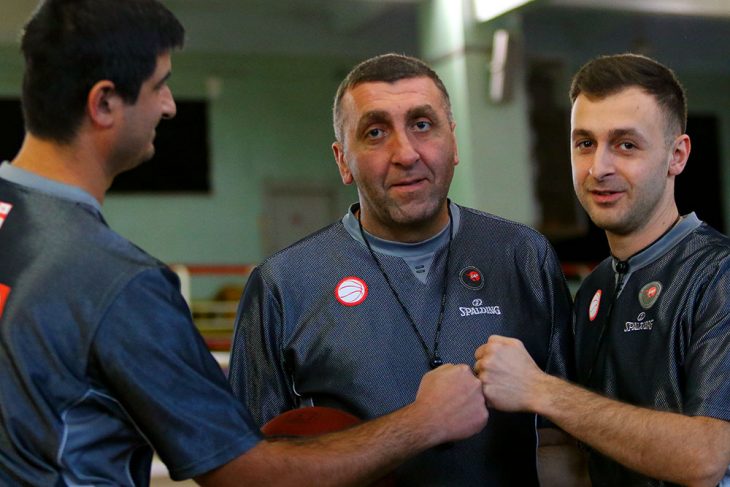 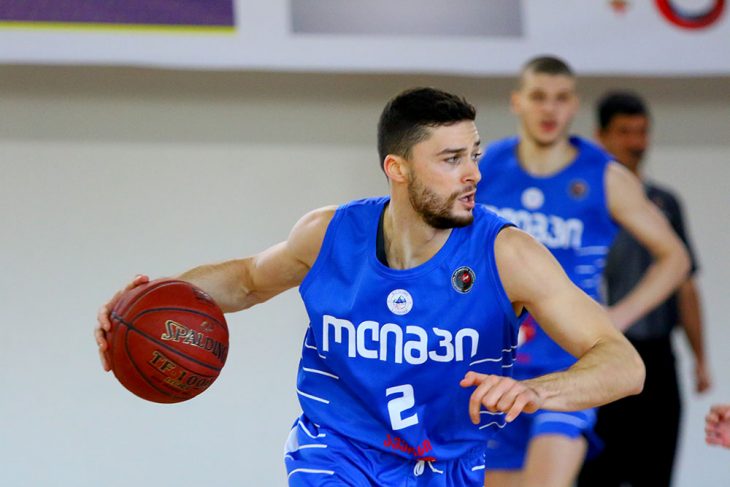 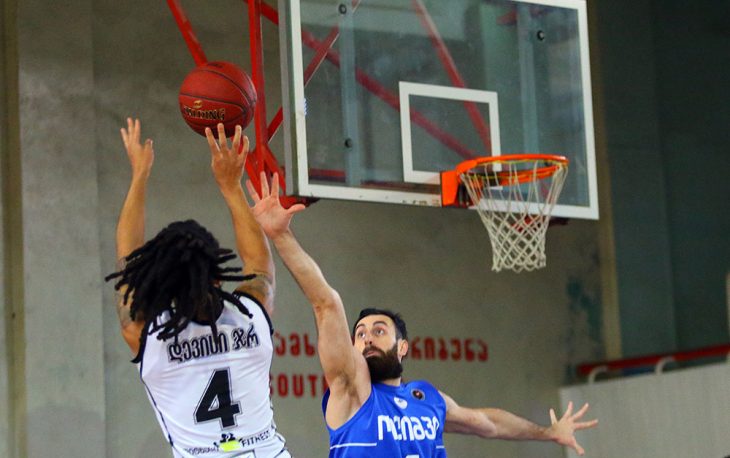 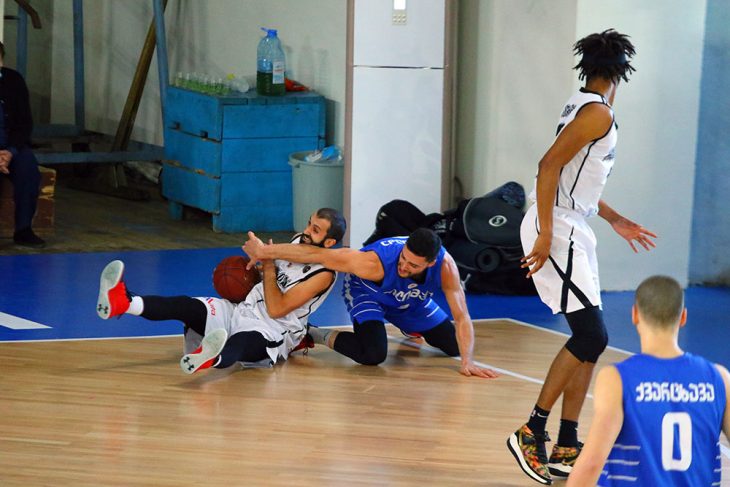 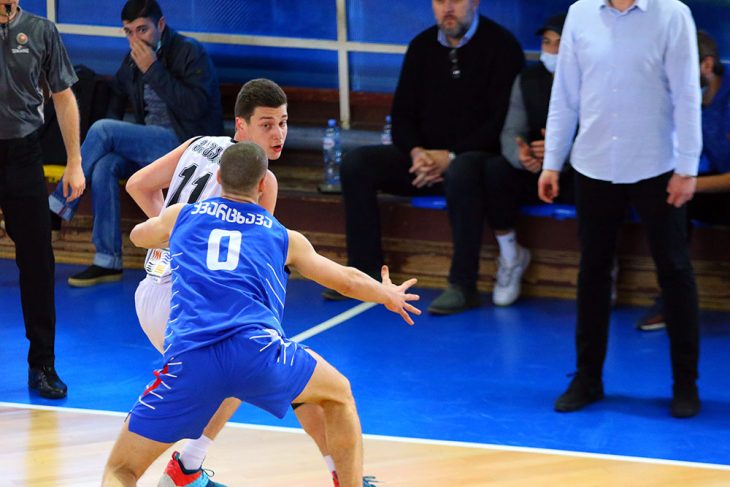 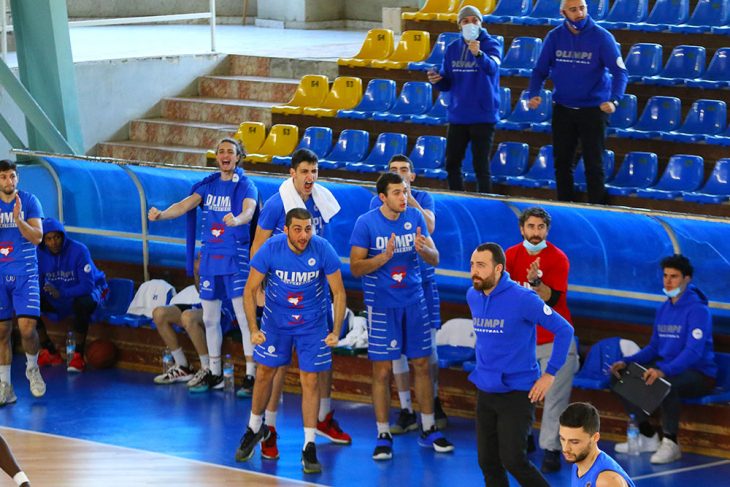 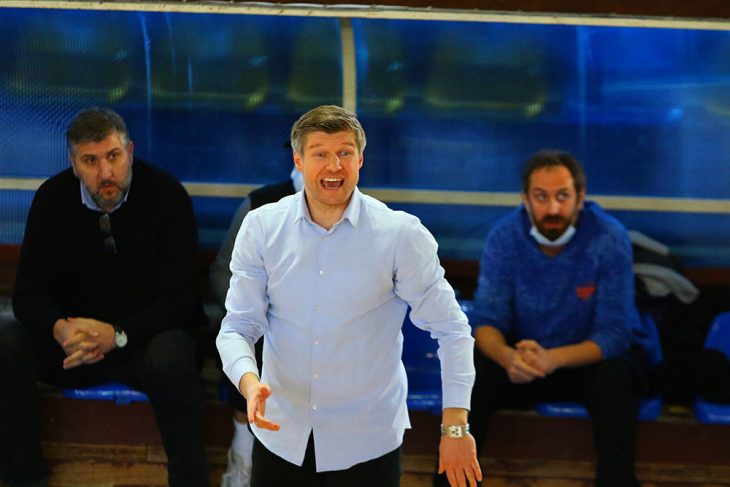 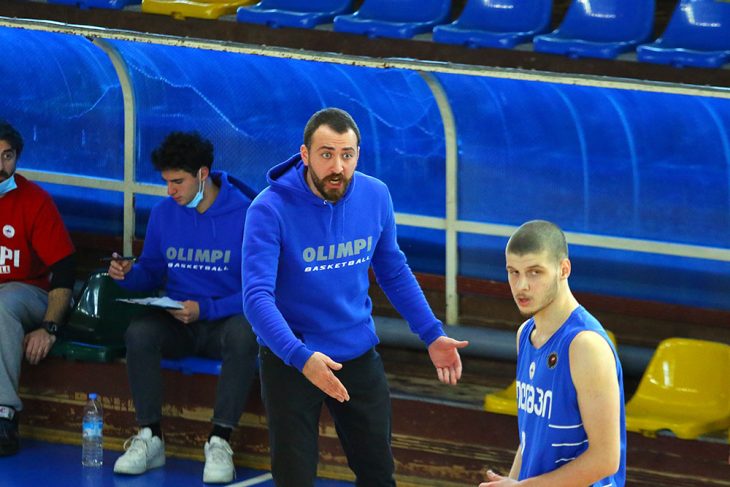 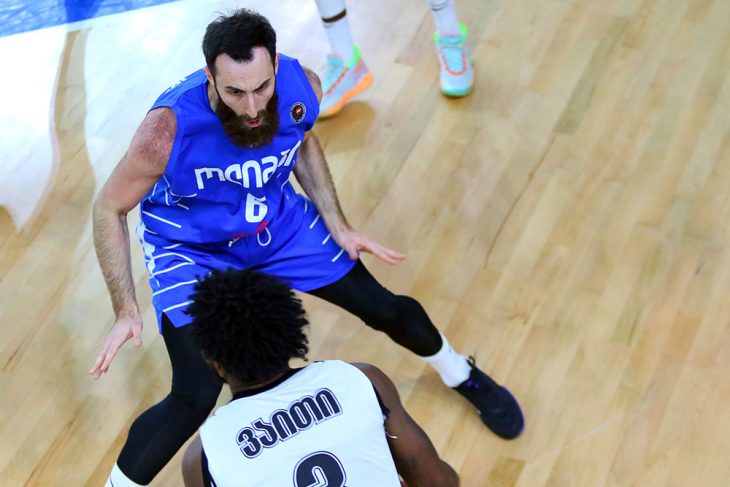 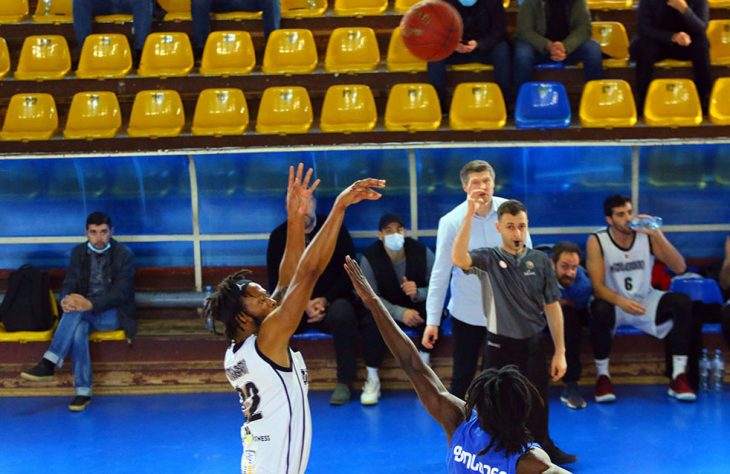 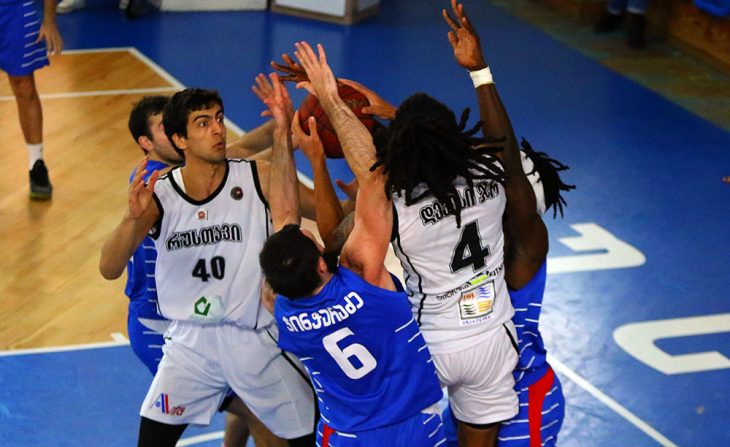 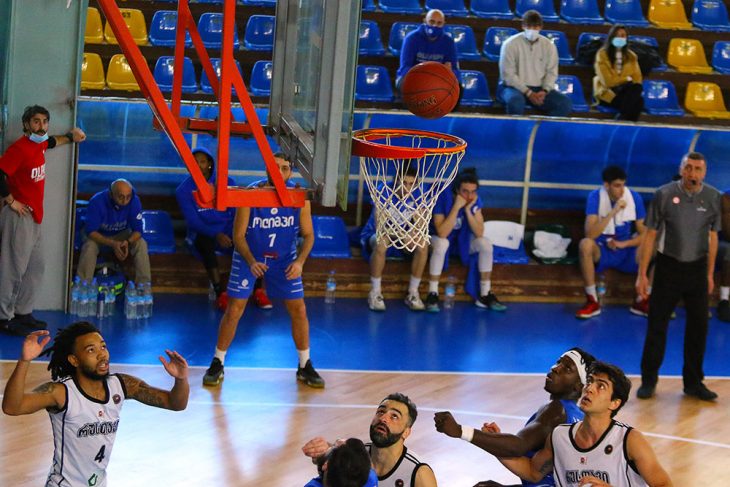 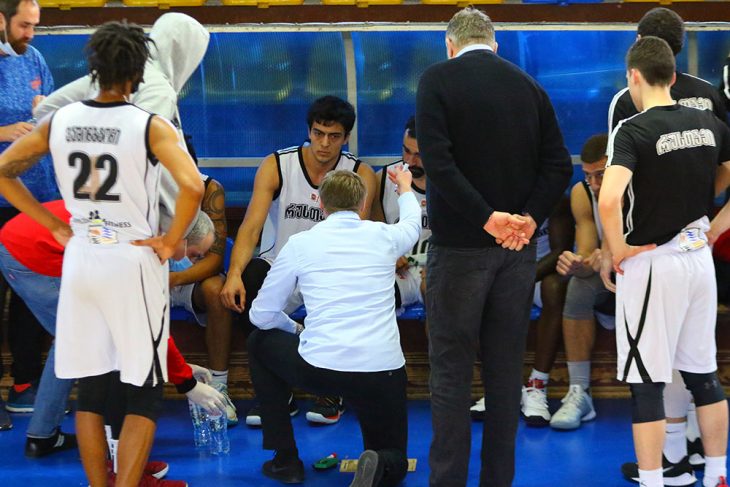 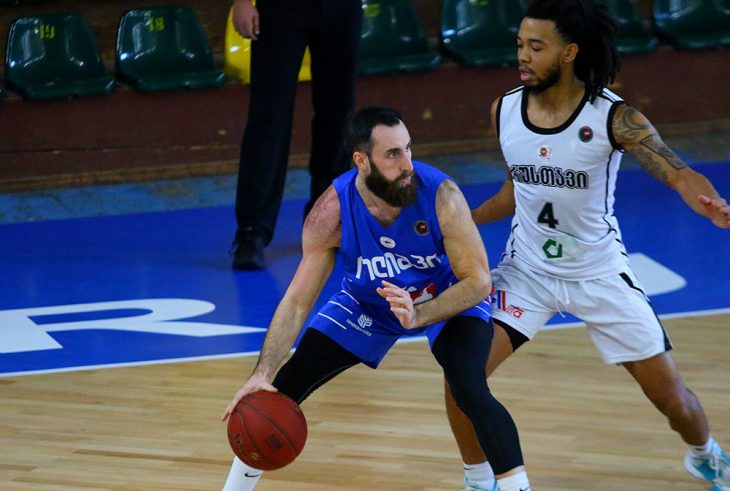 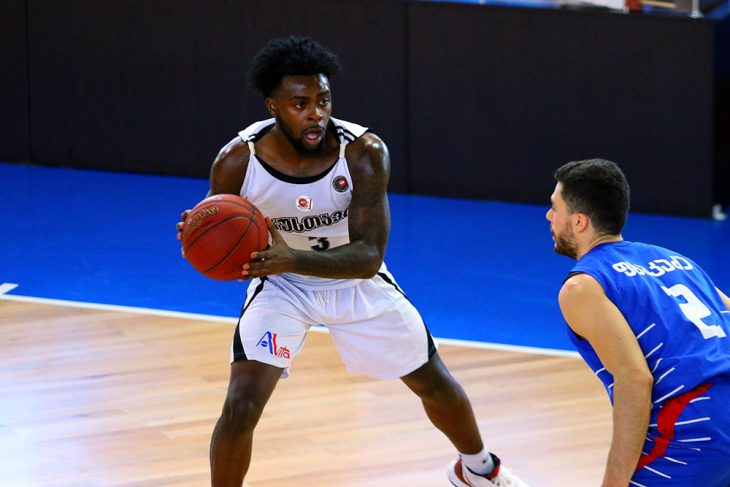