One of the 2 matches planned at the Tbilisi Olympic Palace today has already ended. Rustavi coached by Anatoli Boisa defeated Tskhum-Apkhazeti of Nikoloz Cherkezishvili and is only behind of Kutaisi in terms of lost points. Rustavi missed more matches than other teams due to covid infection and because of this they are relatively low in the standings.

Rustavi had a principle opponent today. Tskhum-Apkhazeti has quite good results and had only 3 defeats in the Super League before this match. Cherkezishvili’s team fought equally against Rustavi. Despite their debut lag, Tskhumi soon got the game back on an equal footing and kept their chances of winning until the end.

The final word was given by Rustavi’s legionnaires, under whose leadership the Qvemo Qartli team finished the game with its own desirable result, so that the situation did not become tense in the last minutes. The team trained by Anatoli Boisa won 72:65 (Statistics) eventually and closed 2020 with 7 wins and 1 loss.

Mike Davis led the winners with 22 points. Maliek White had 16 points. Jylan Washington scored 13 points. Aleksandre Phevadze and Tyler Green were the most effective in Tskhum-Apkhazeti with 16-16 points each. Raheem Johnson scored 11 points and 11 rebounds.

The match between Titebi and Kutaisi is underway at the moment, which you can watch live on our website: gbf.ge/LIVESTREAM 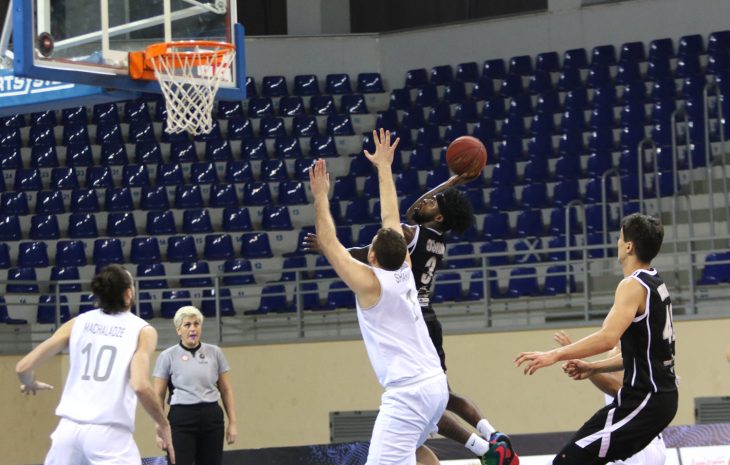 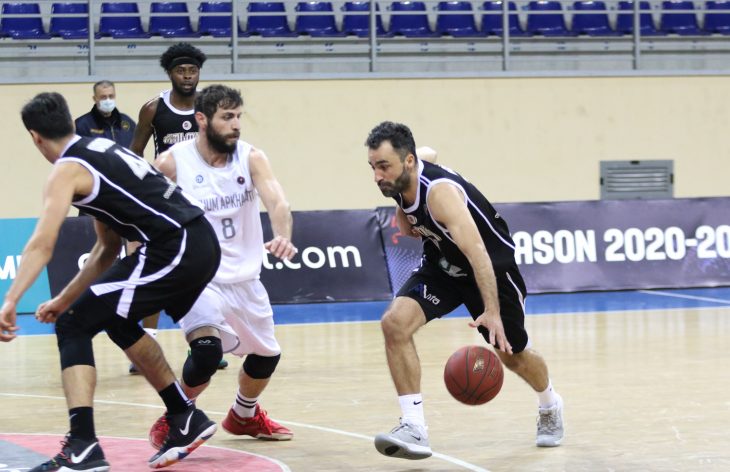 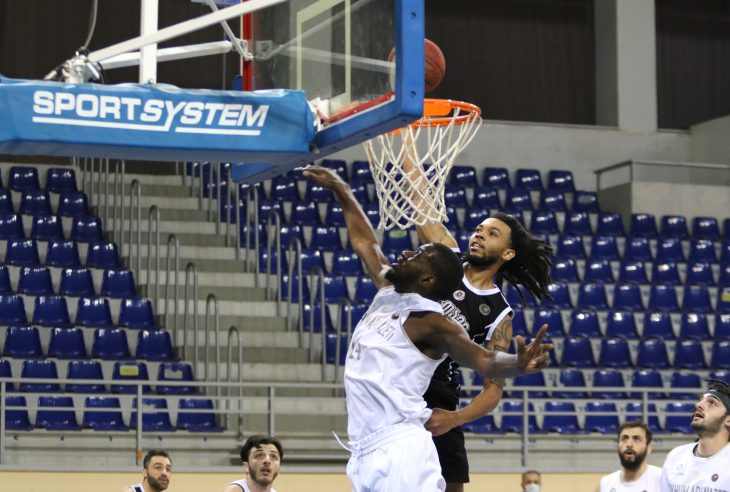 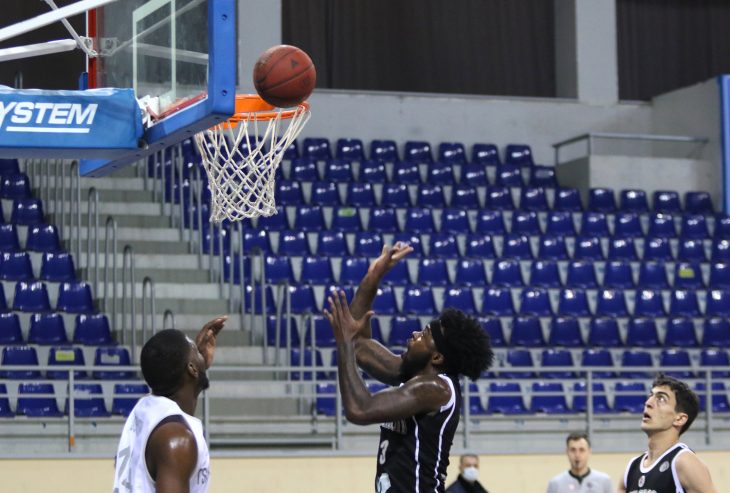 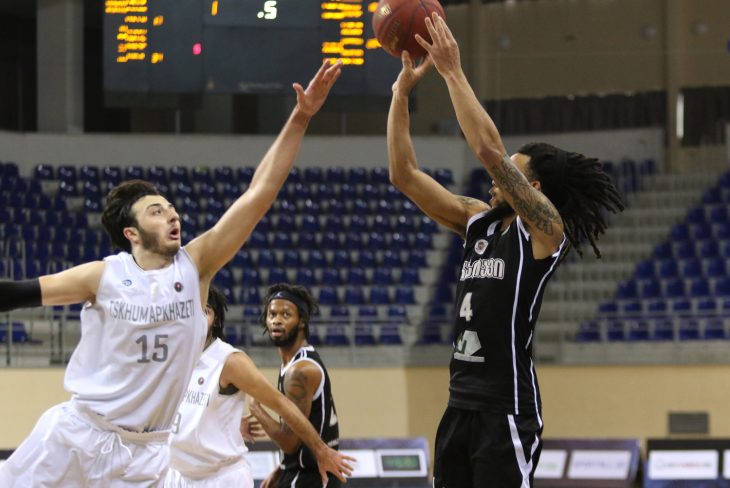 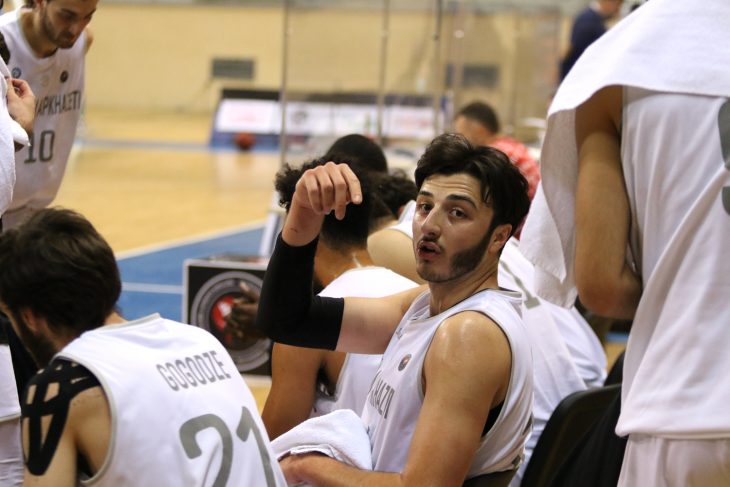 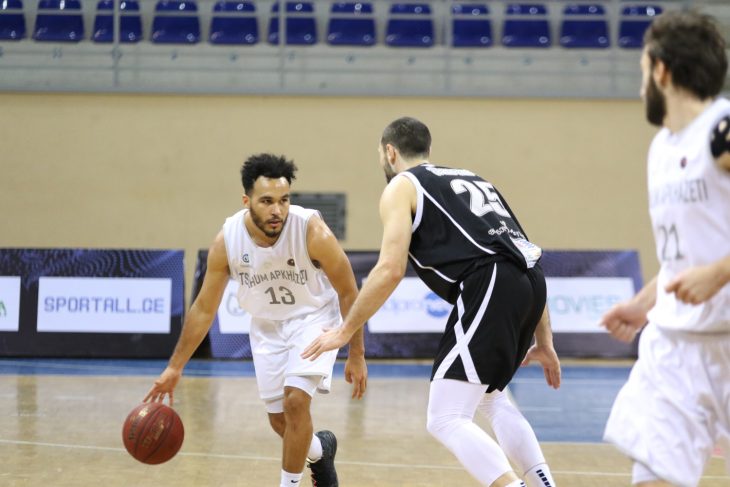 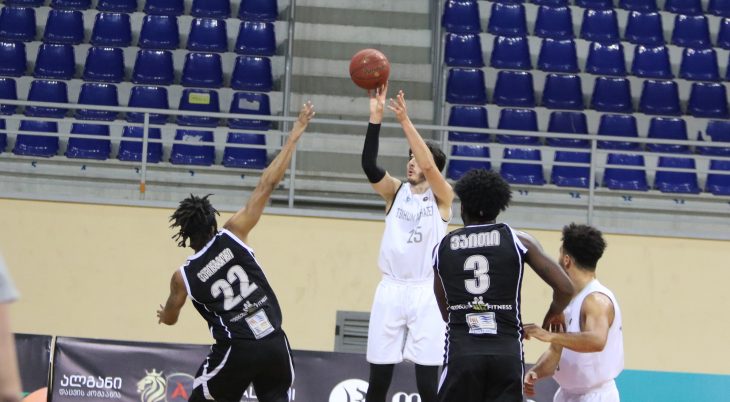 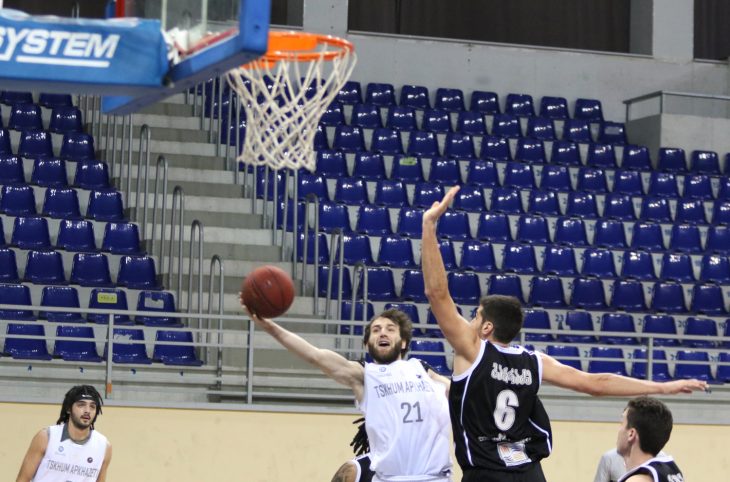 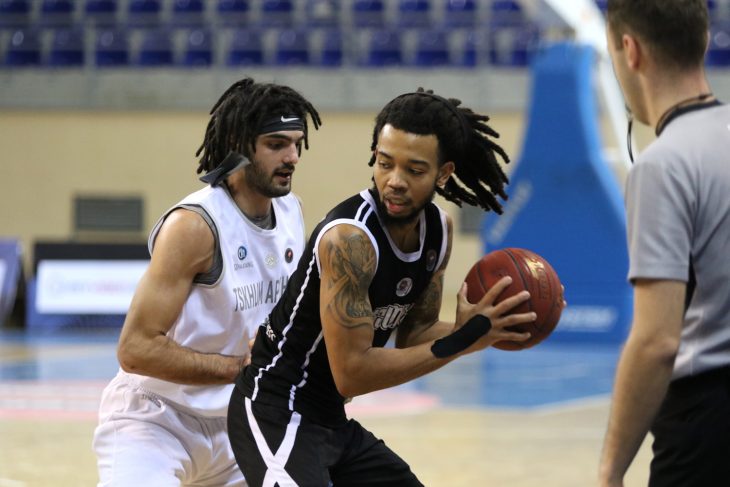 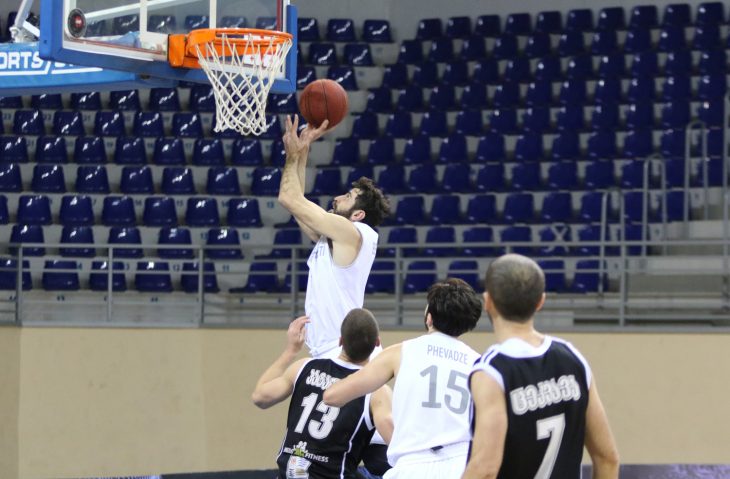 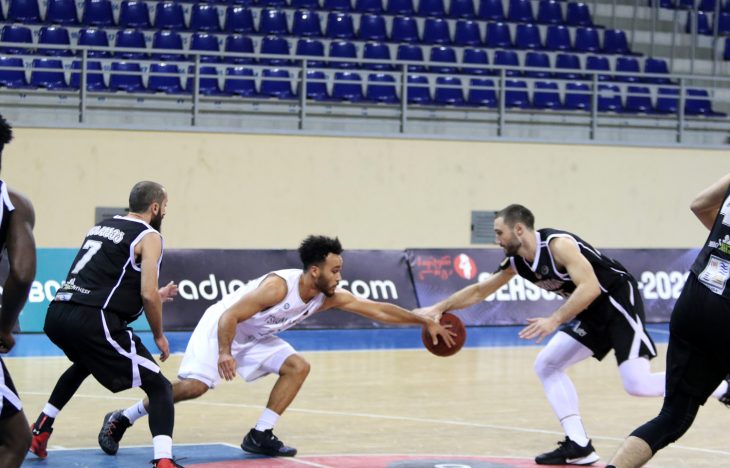