“I accept to lose all friendly games but win, when victory has bigger price” – said Georgian National Team’s head coach Ilias Zouros, who after defeat against Israel stated that – “ It was good lesson about how not to play defense”

Georgian National team indeed experienced problems in defense. Israel players scored 12 three pointers, made 36 assists and in the 4th quarter difference in score was 20 points. Jewish play was fast and productive while Georgian team they struggled in stability. Times to times our players were performing on high level, quickly cutting down difference, but in 3rd quarter Jewish team took the lead and earned huge advantage.

Our Head Coach had chance to test different tactics and players, which is the main aim of friendly games. As usual, Georgia was attacking successfully in last minutes and defense was at high level as well, difference was seriously reduces and Israel won only by 8 points, final score 104:96 (Statistics)

Georgia and Israel will face each other is closed, sparing match on August 13th once again. 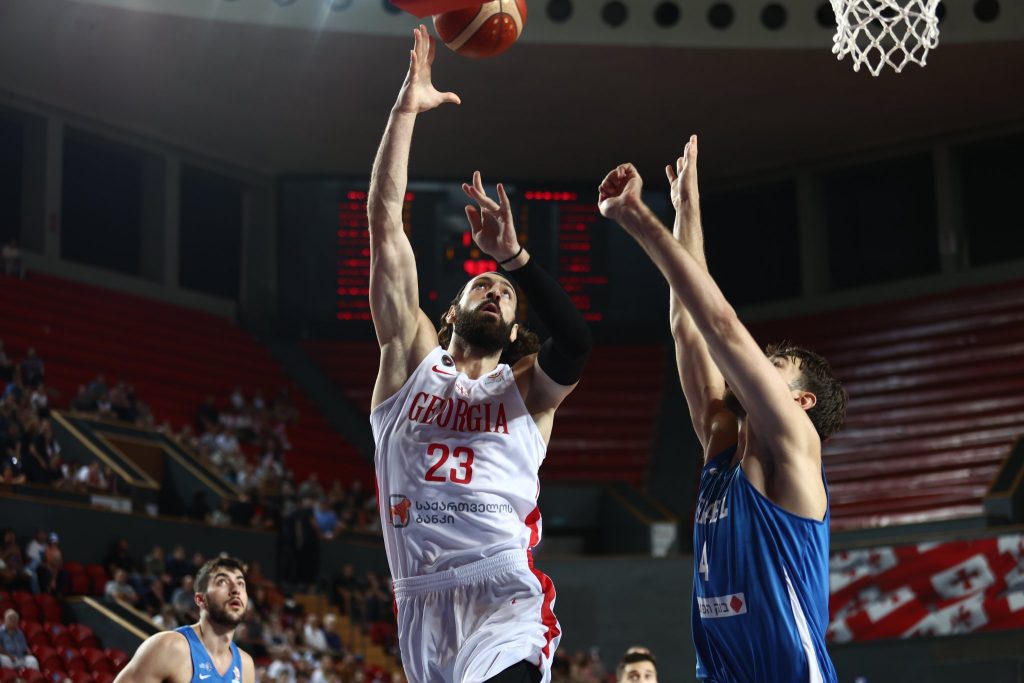 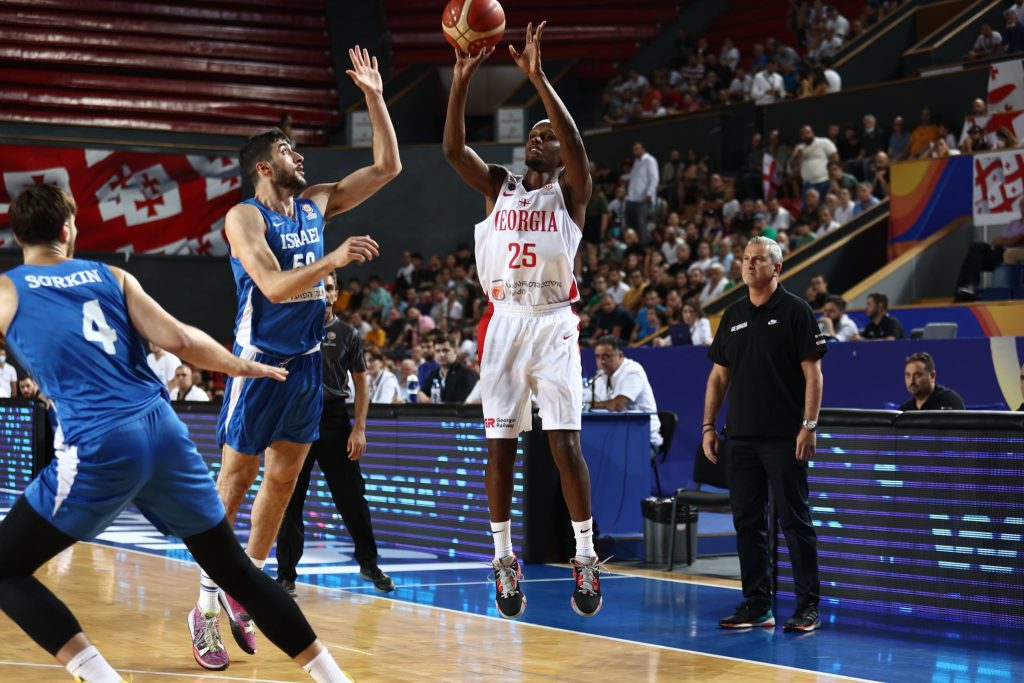 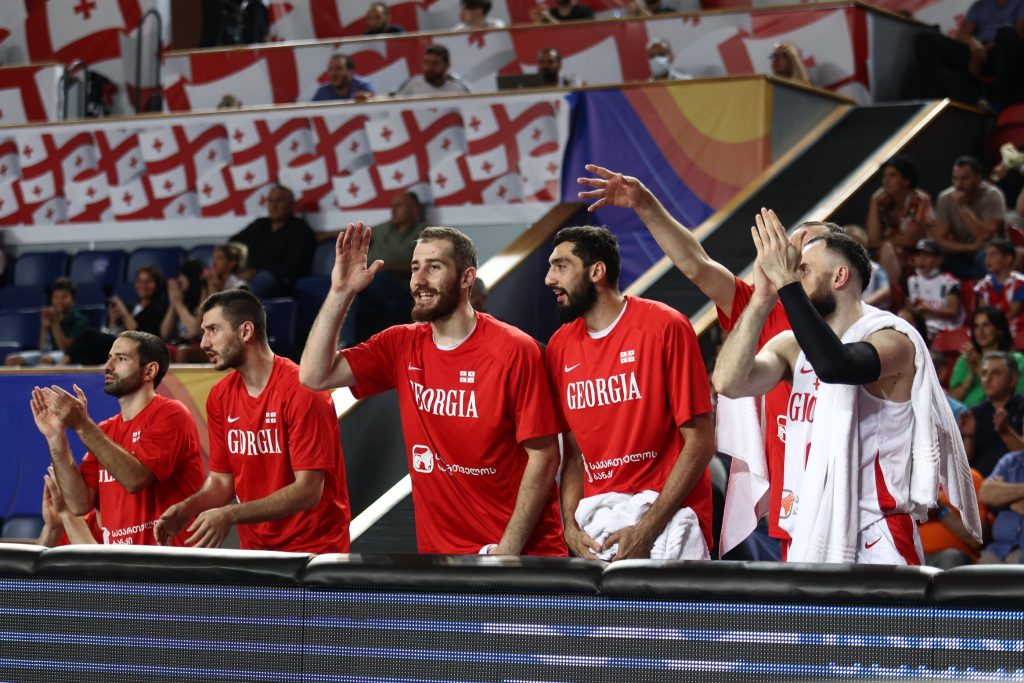 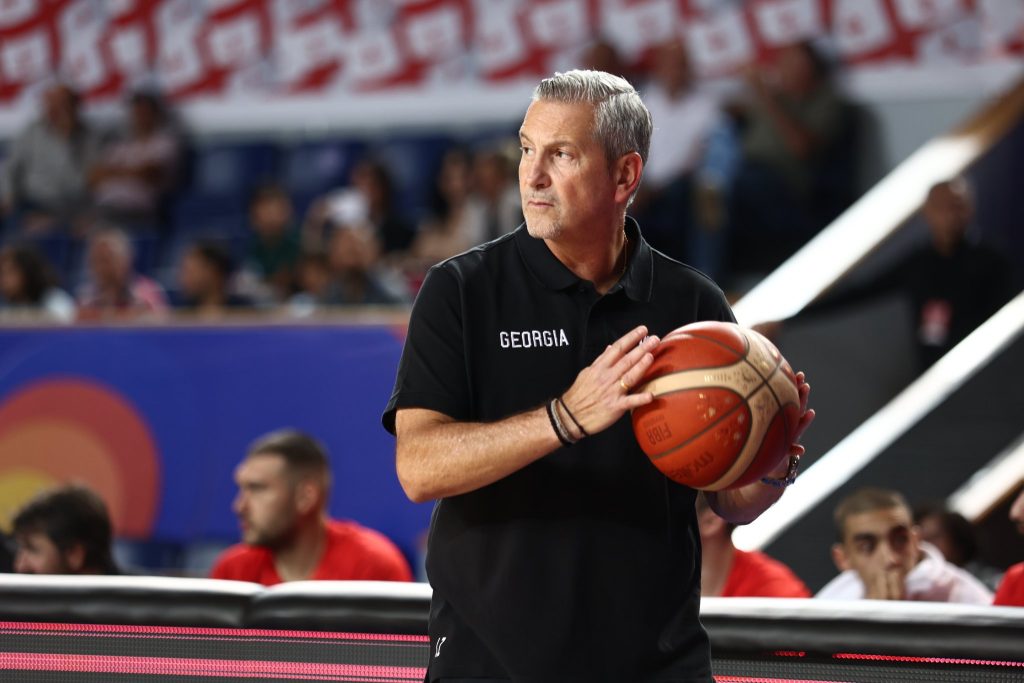 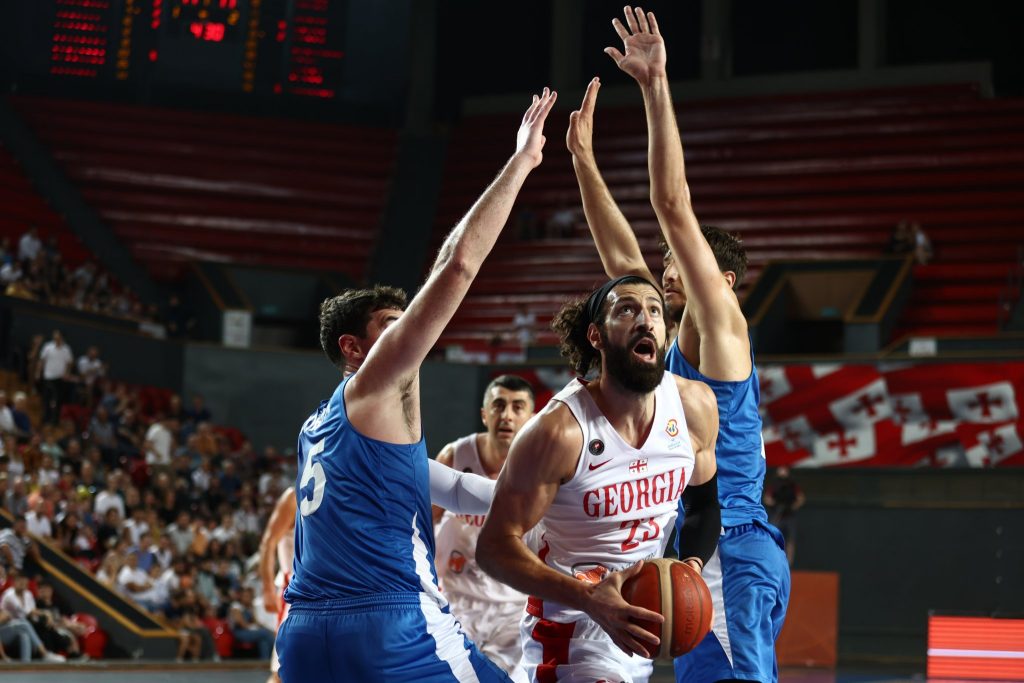 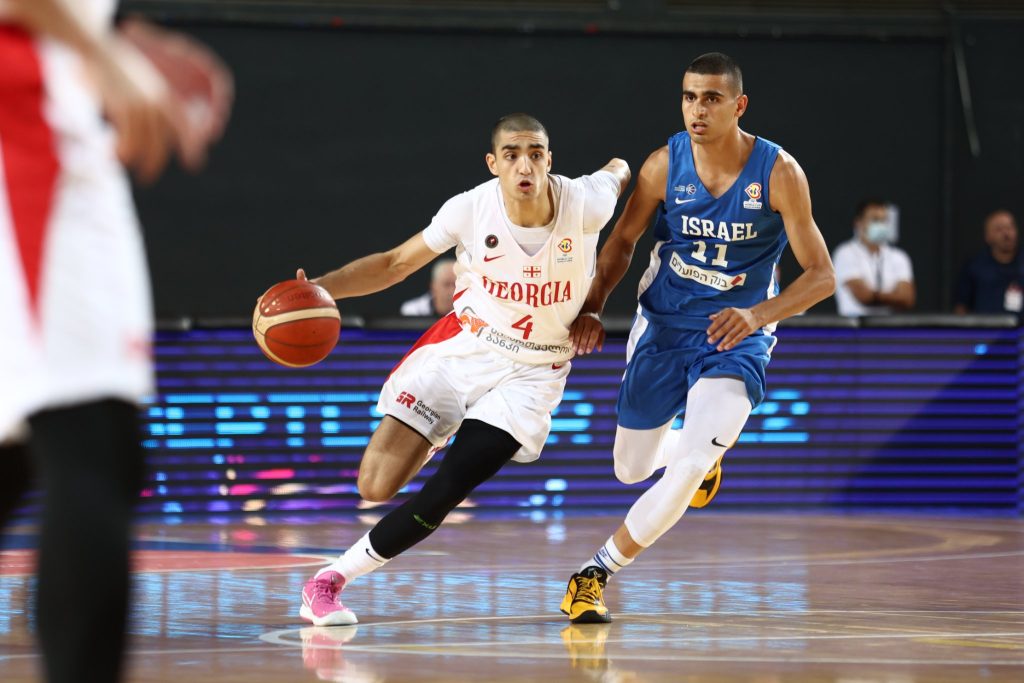 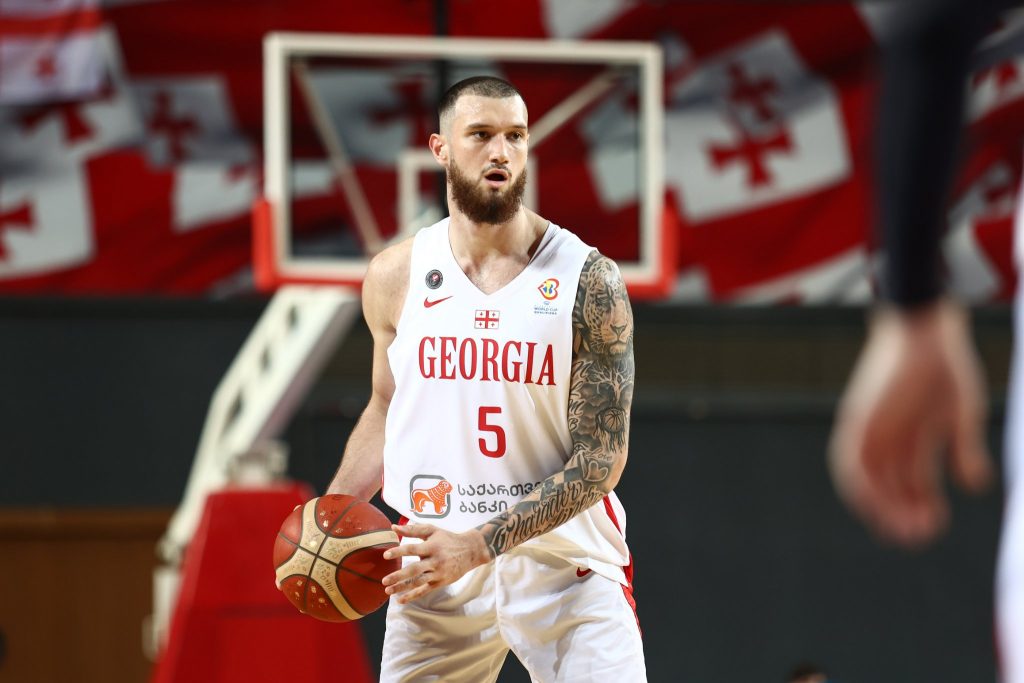 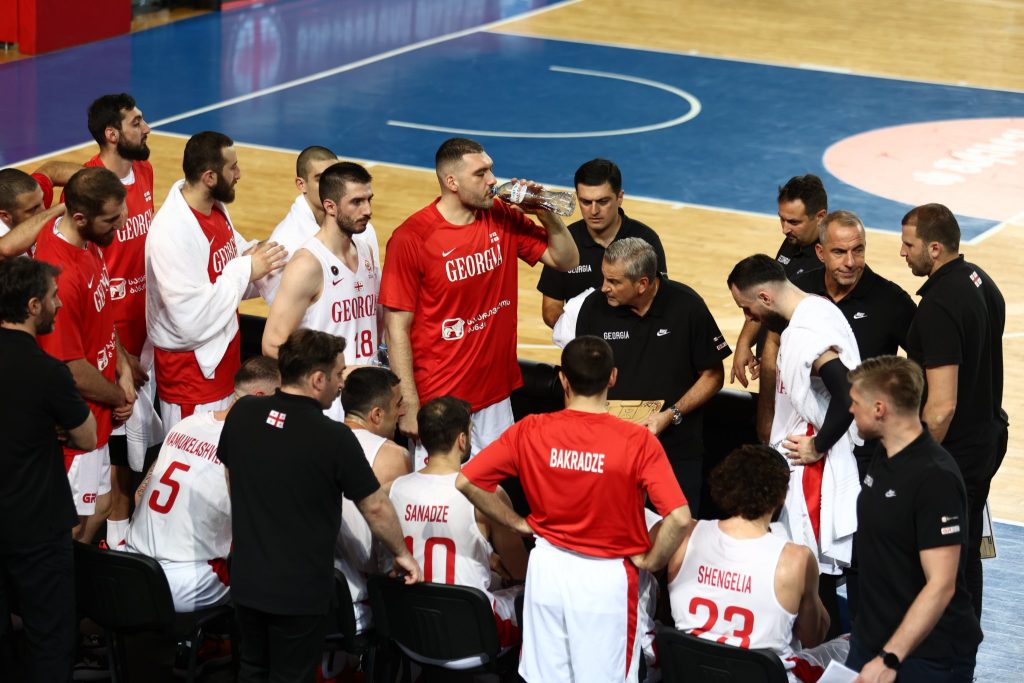 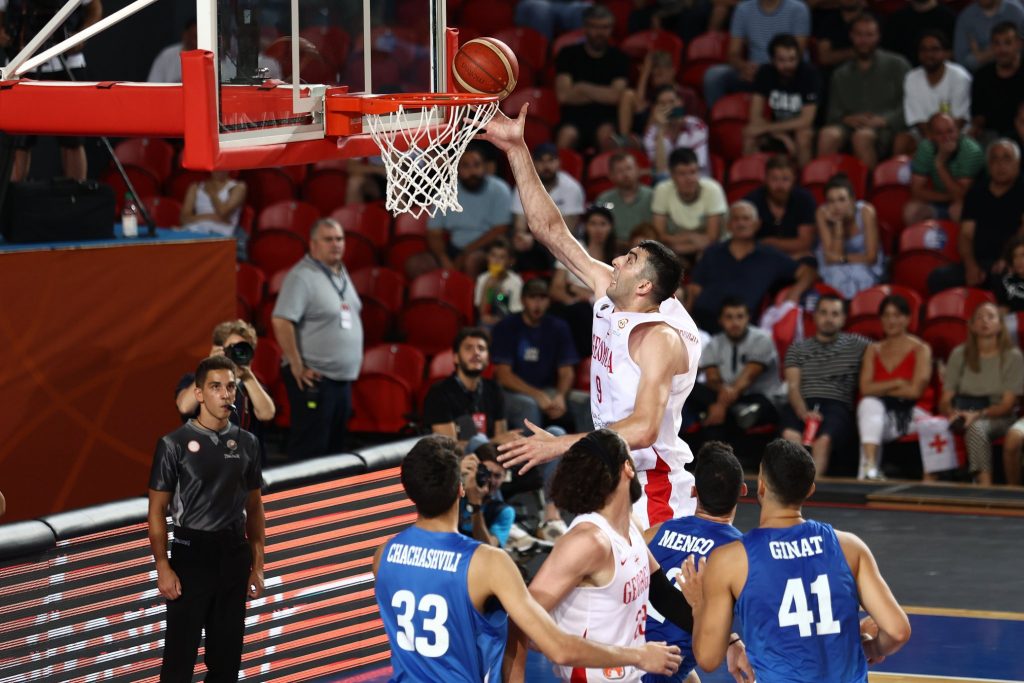 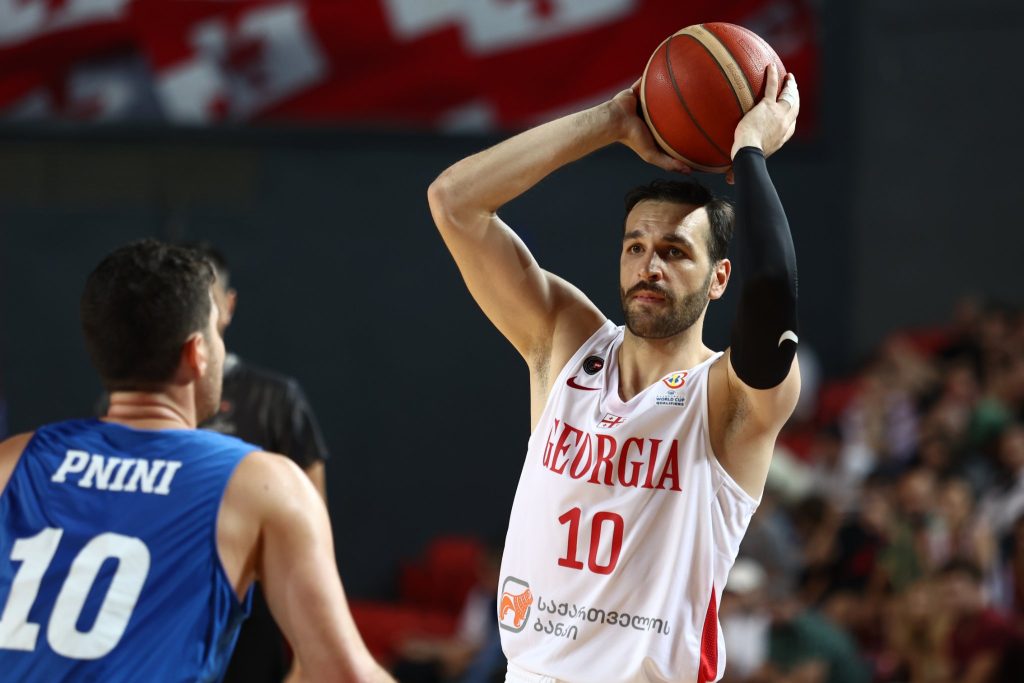 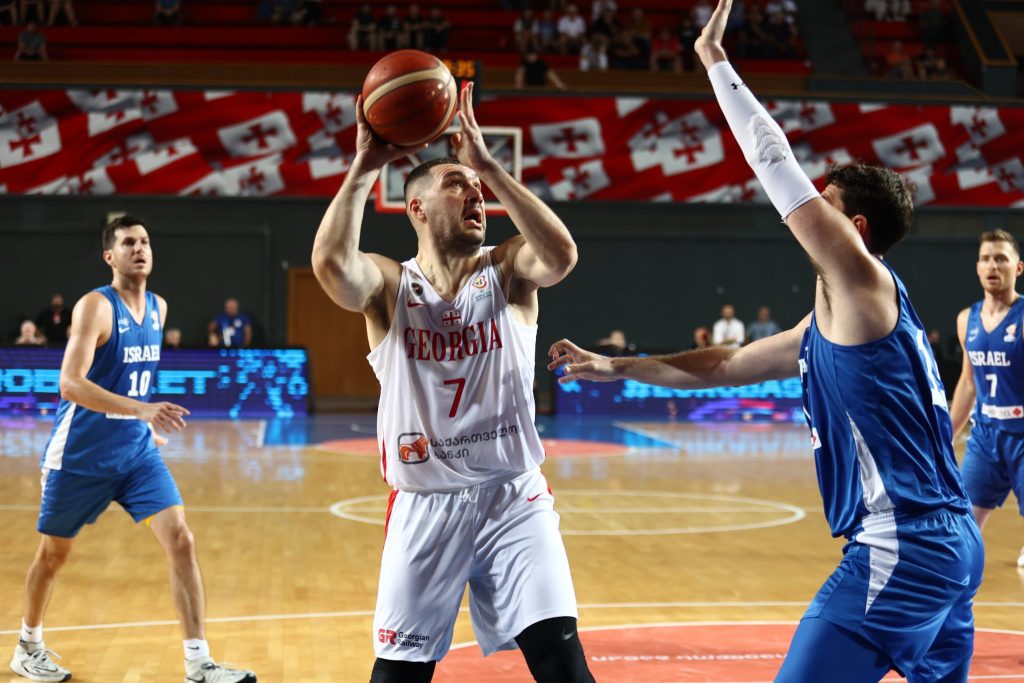 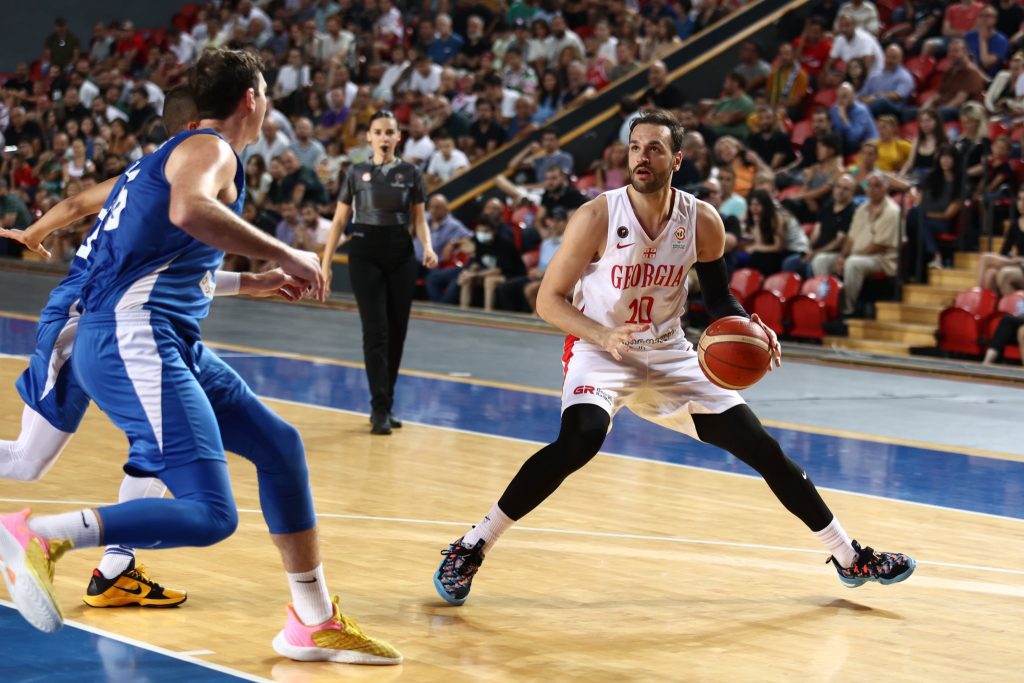 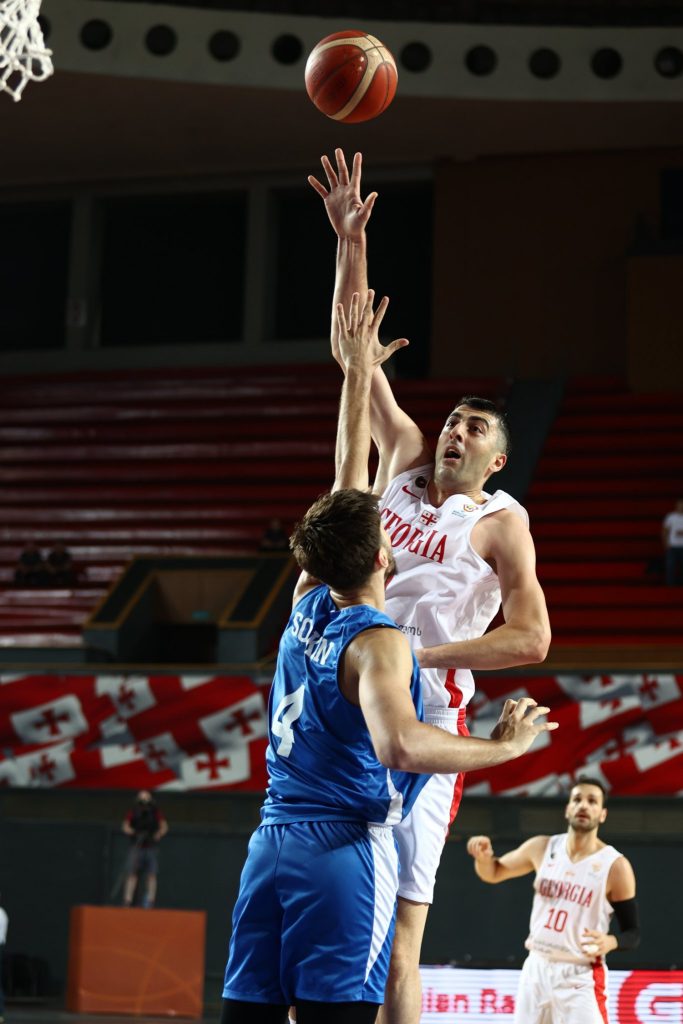 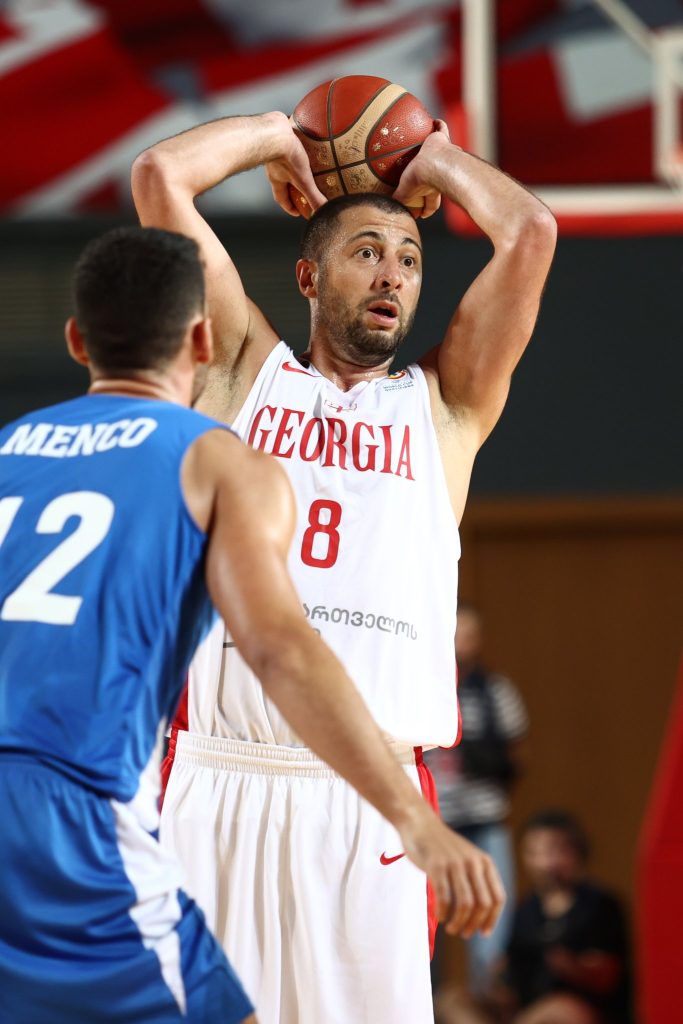 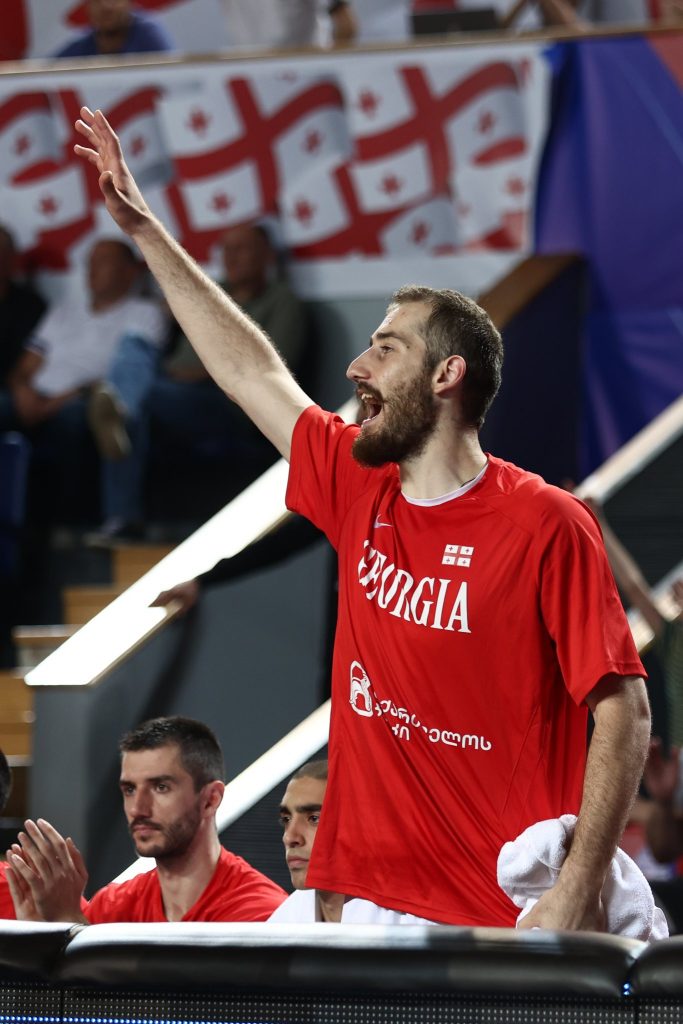 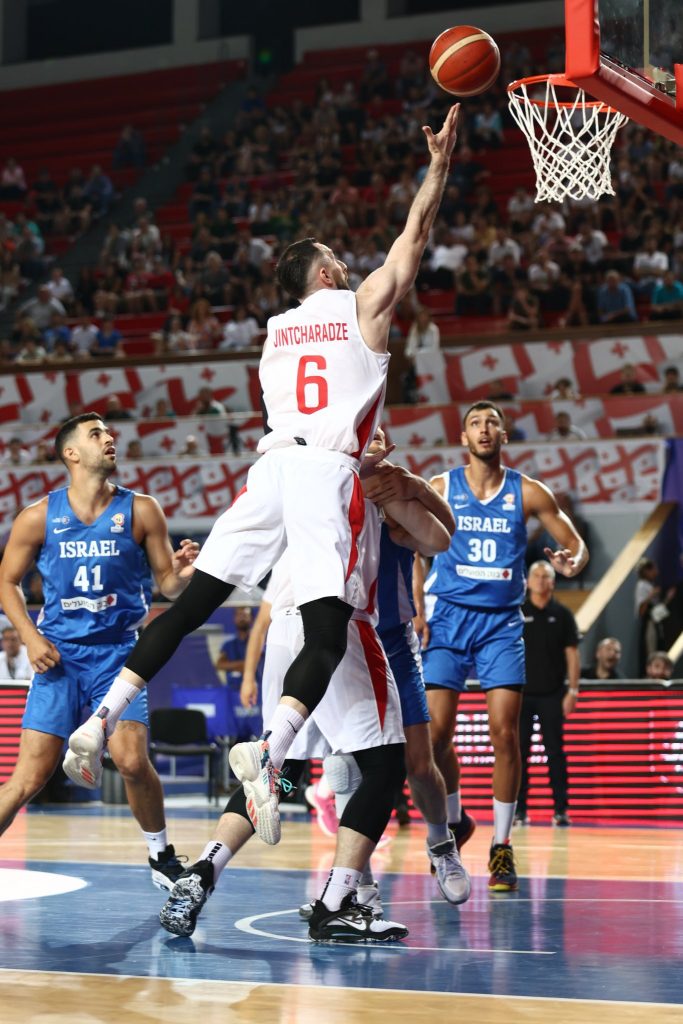 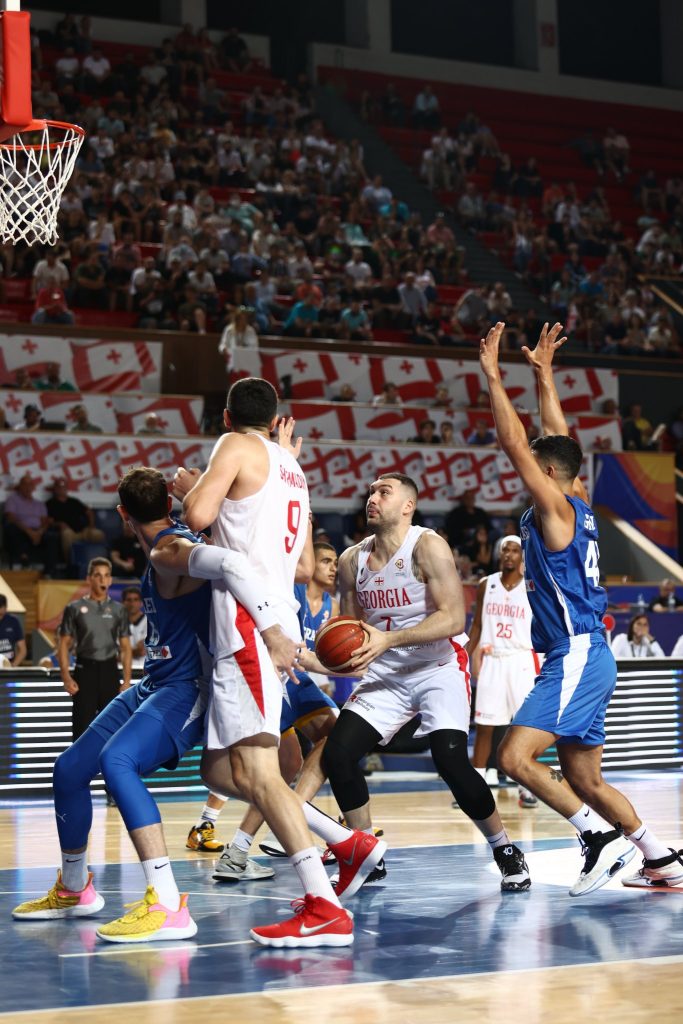 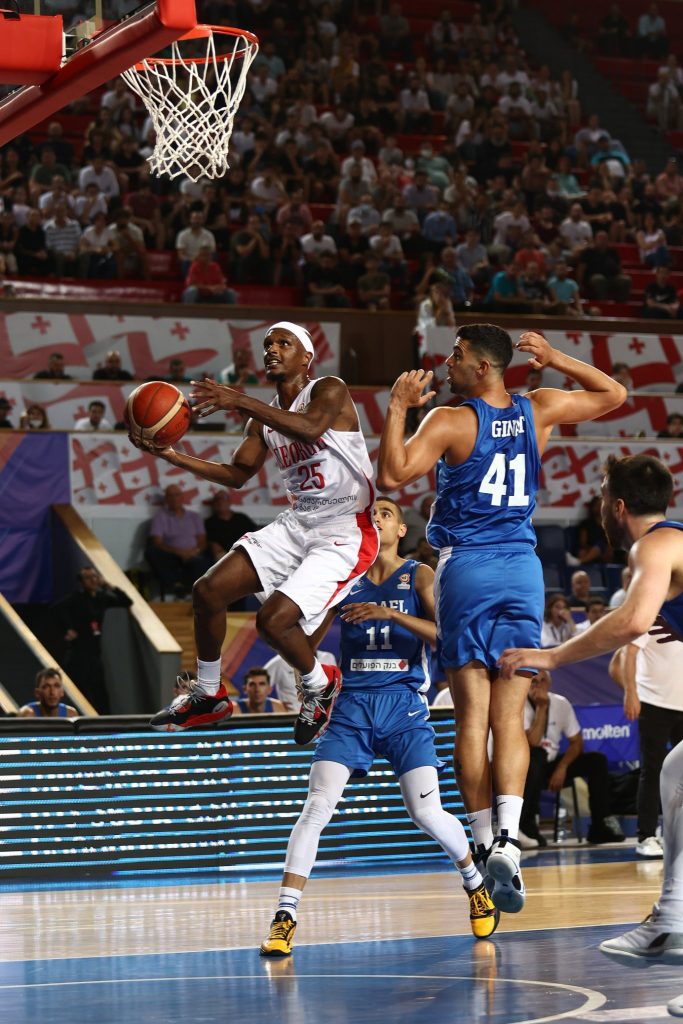