Georgian National Team finished competing at Acropolis cup. Our team faced Poland in last game of the tournament. Just like previous matches, Georgians were leading in the first half and game was very tense, however in second part Polish players could advance and won match by 76:87 (statistics). It should be noted, that Poland is quite strong team, that collected 2 victories at the tournament and were able to defeat Turkey in dramatic play.

Georgians won first quarter only by 1 point 23:22. In second period both teams scored per 18 points and we went on brake advancing by 1 point. 3rd quarter just like previous games, was especially problematic for us. Opponent scored 13 unanswered points and took the lead by 14 points. In last quarter, our player indeed tried hard and were able to cut down difference to 4 points, however Michalac scored another 3 pointer and Poland’s advantage became more that 10 points once again. Georgian were not able to save the game in remaining time. We lost the quarter by 3 points, 17:20, and Polish players eventually won the game by 11 points.

With this Georgian National team finished competing at Acropolis cup and on August 24th will hold official game. We remind you that Capital of Greece, Athens was hosting one of the most famous and traditional friendly tournaments. By facing strong teams, Georgian coaching staff had opportunity to prepare team for upcoming official matches and EuroBasket.

Georgia will hold next game on August 24th, at world cup qualifiers tournament against Netherlands. 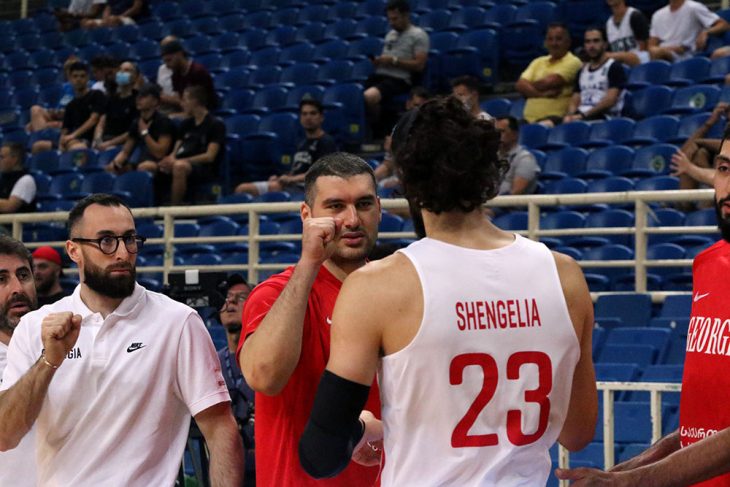 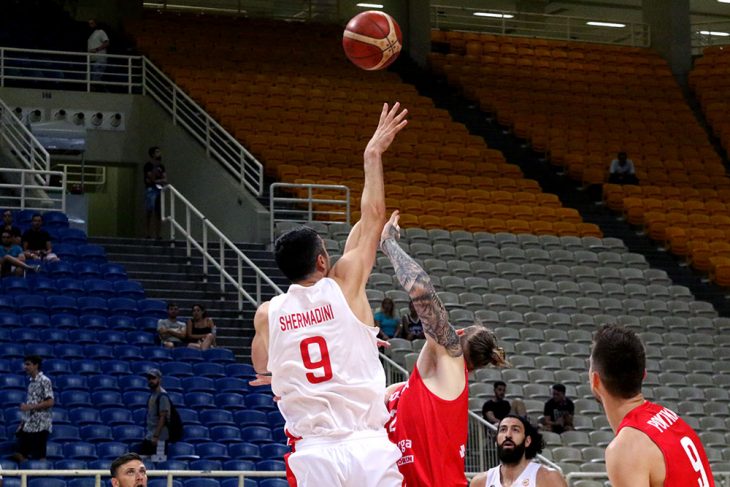 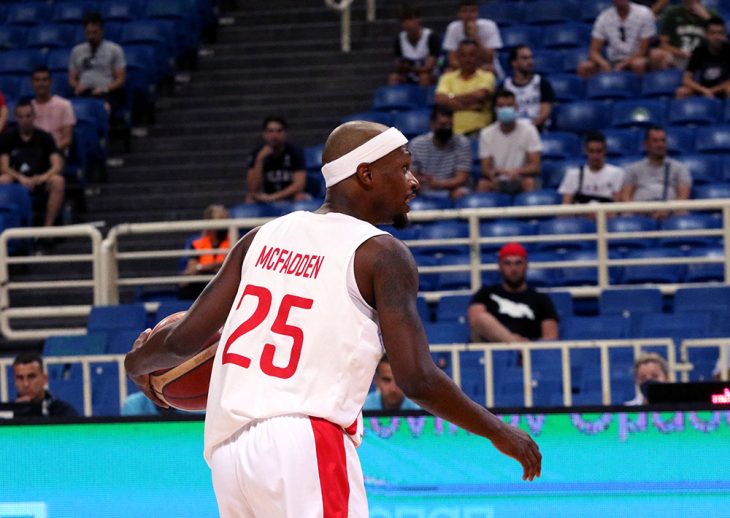 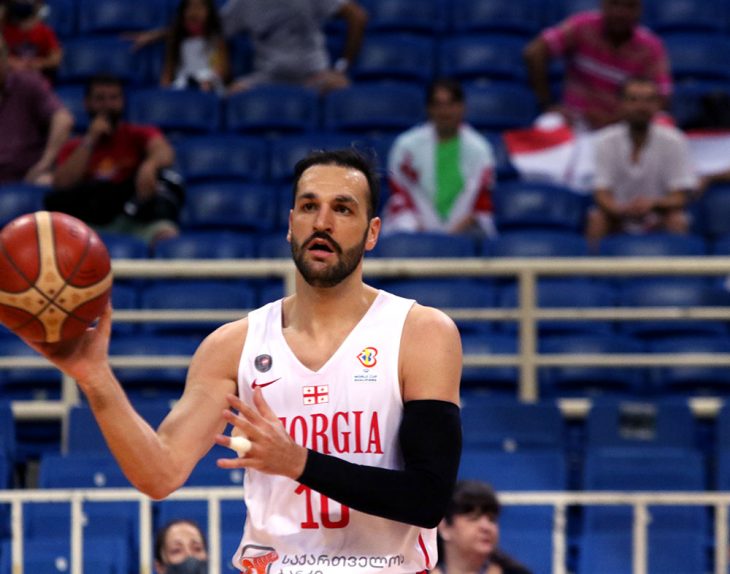 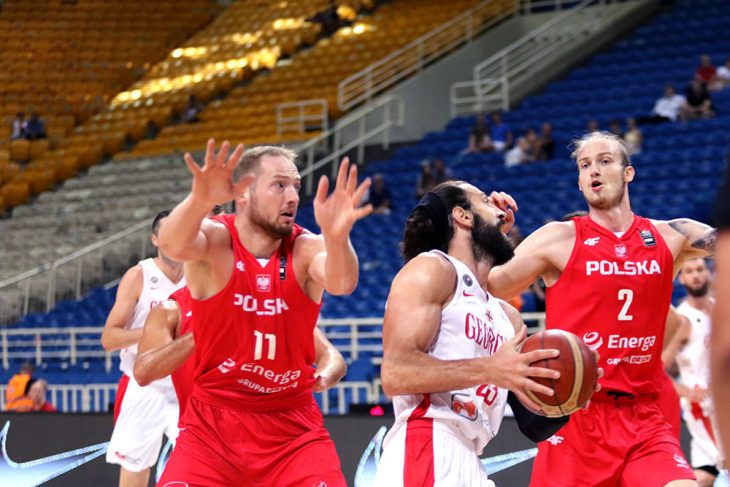 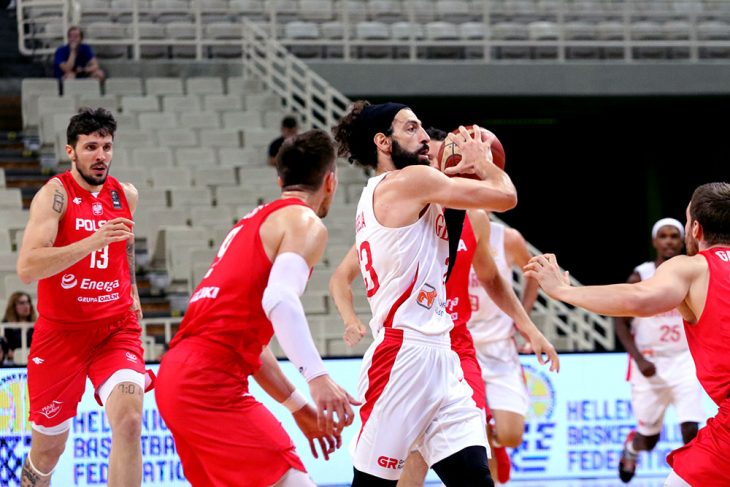 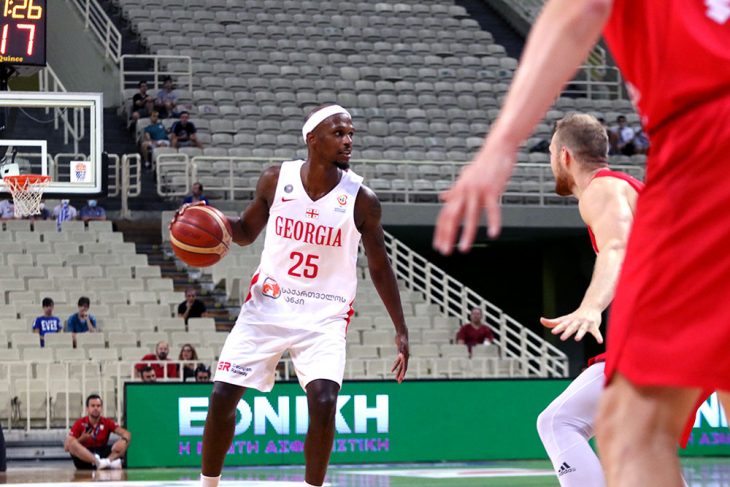 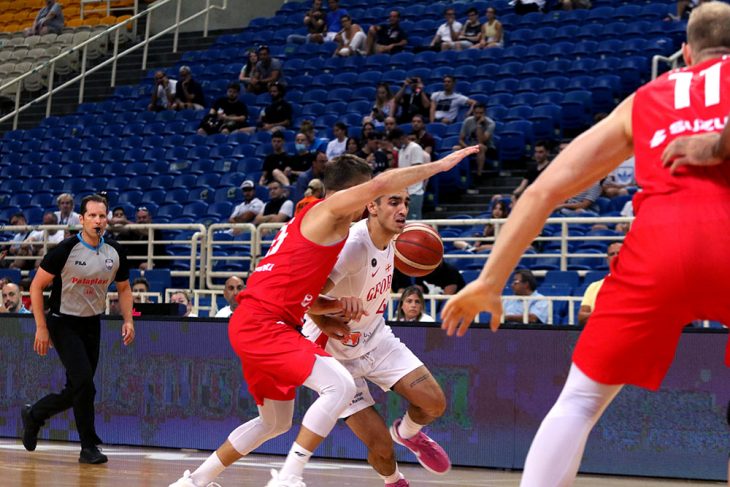 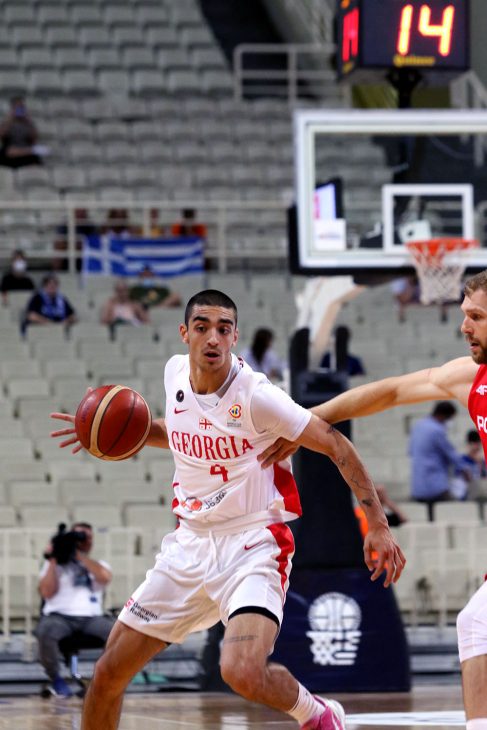 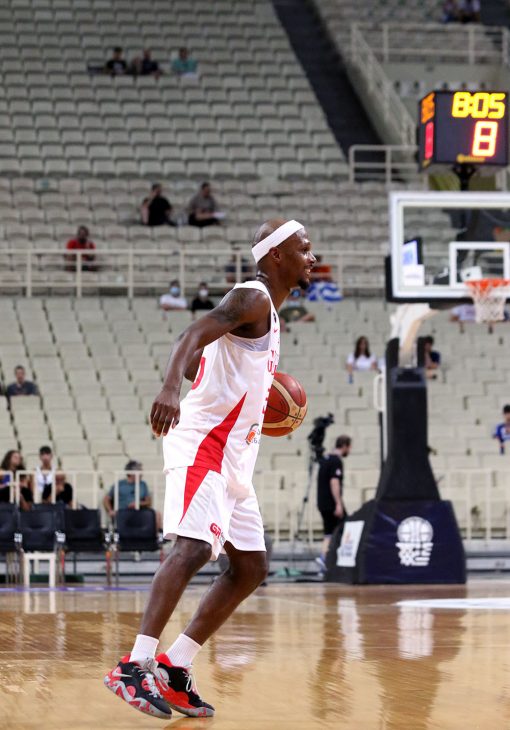 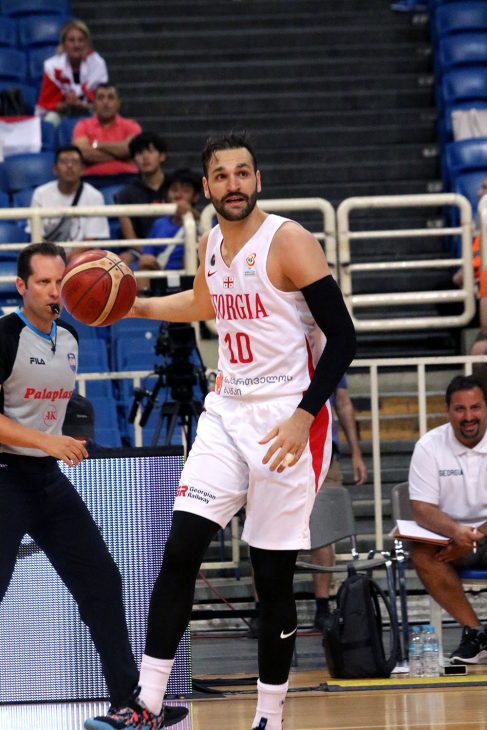 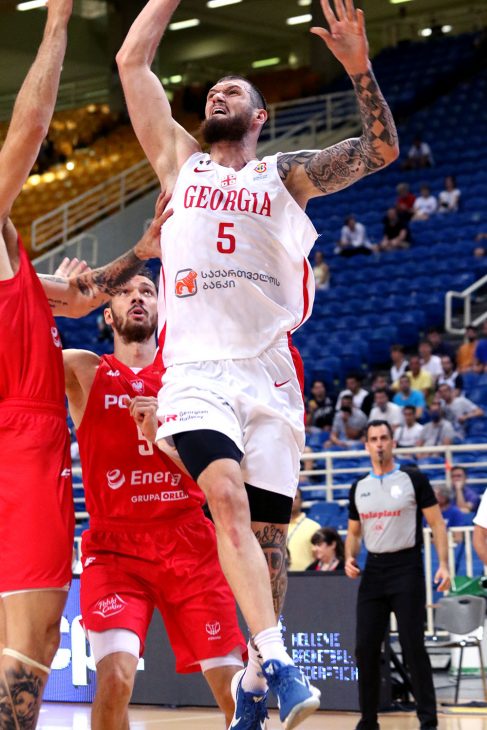