Georgian U16 team lost another game at FIBA European Championship (“B” Division). Team coached by Irakli Cherkezishvili and Dimitri Jakobov faced Austria and lost by 97:70 (Statistics). After this defeat, Georgian team has 3 loses and U16es could not advance to playoff round.

In previous game Avtandil Bakhtadze with 17 points was the best scorer in our team. Nikoloz Abuladze collected 15 points  and Guram Tskhadadze contributed 14 points.

We remind you that Championship took place in Sofia, Bulgaria, and 22 countries are participating. Best 3 prize winner teams will promote to elite A division. Georgian U16 team will continue to compete for 9-22 places and hold next qualification game against Cyprus on August 16th at 17:00. 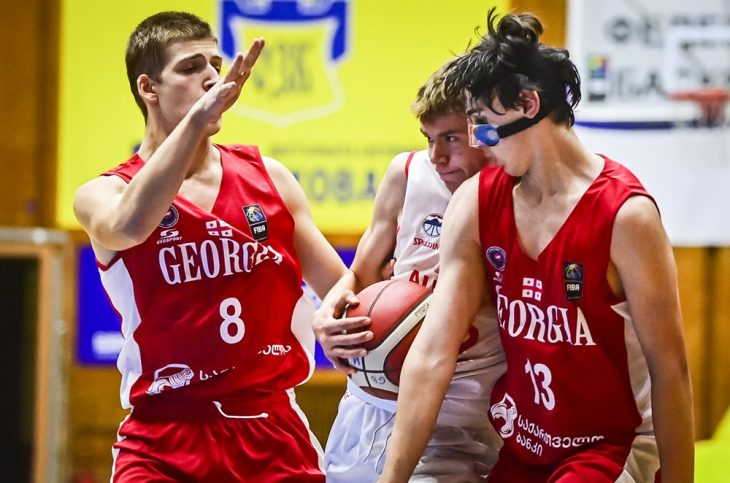 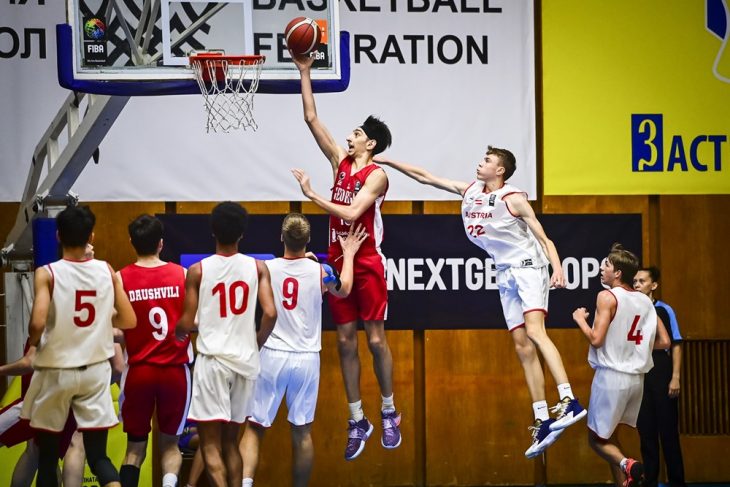 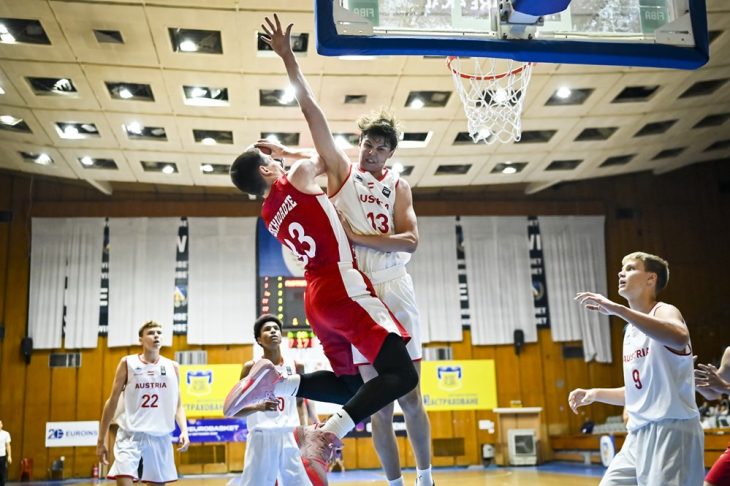 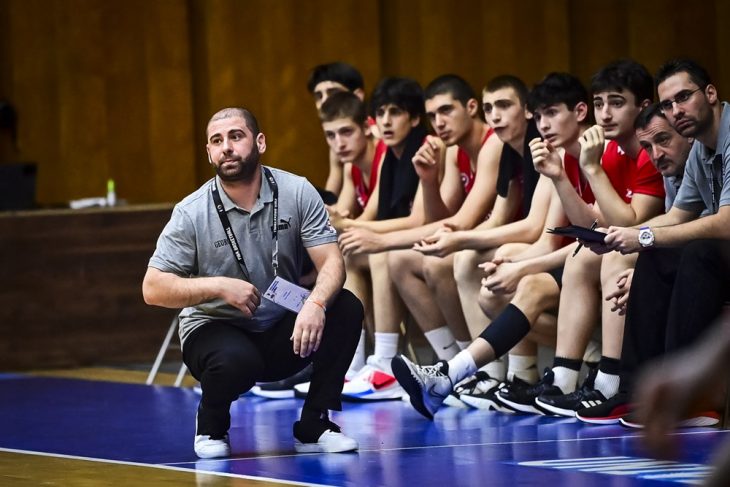 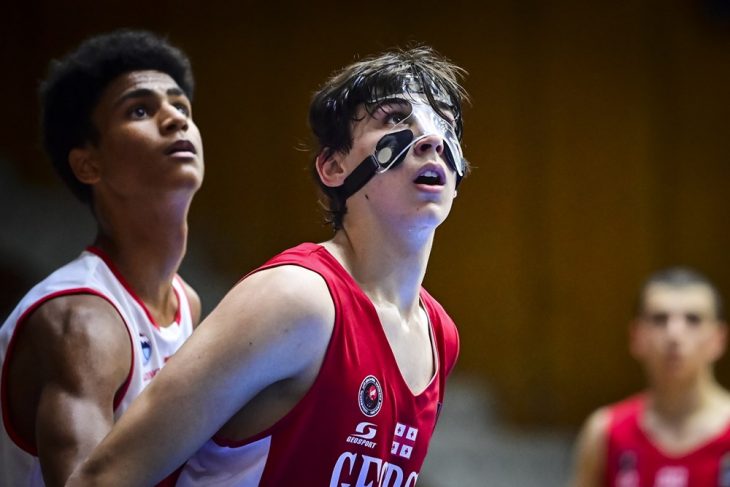 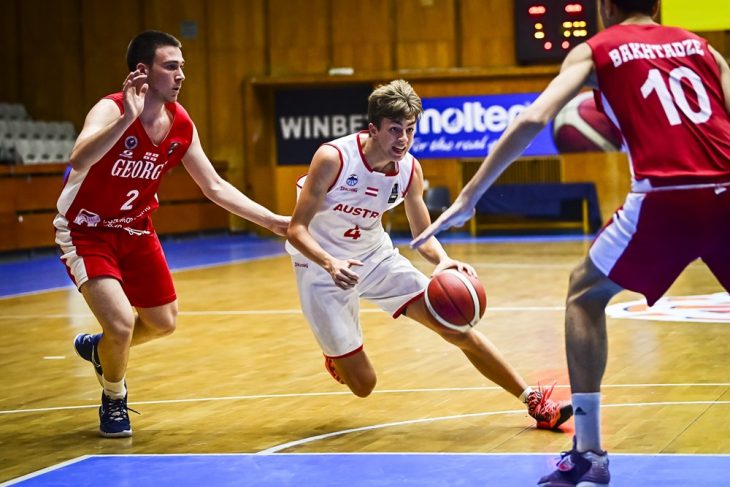 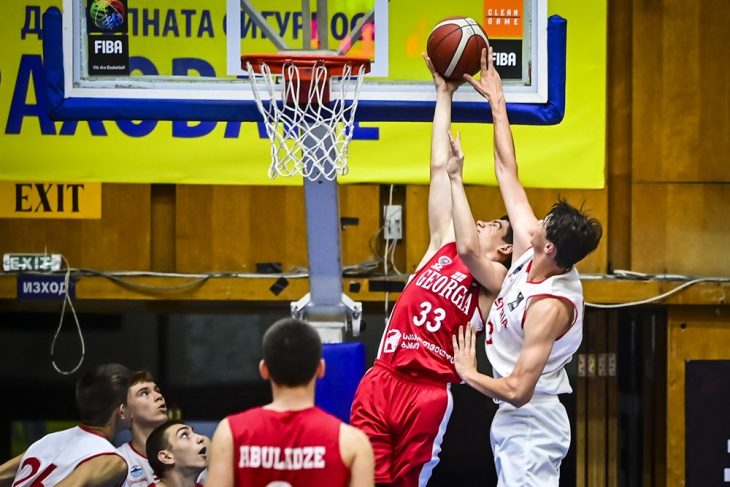 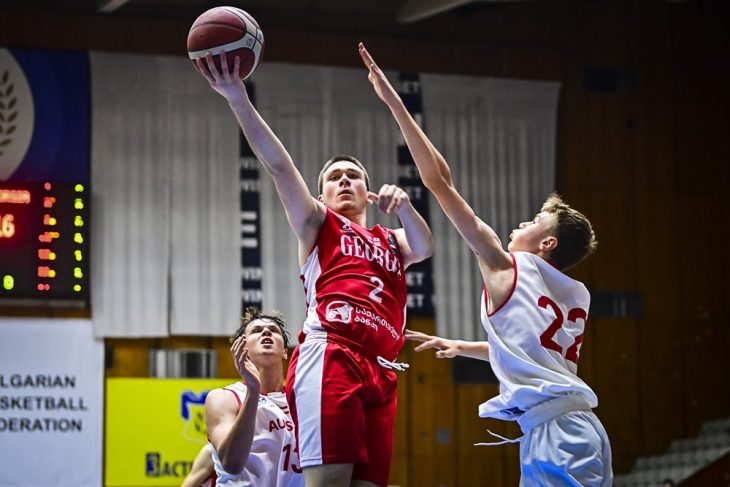 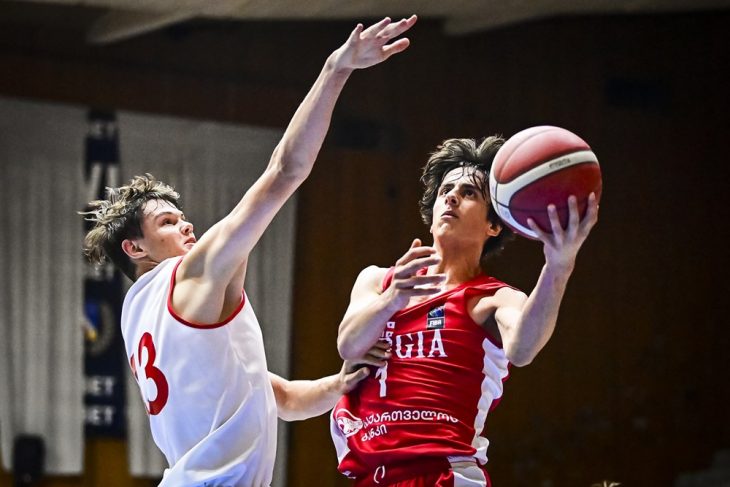 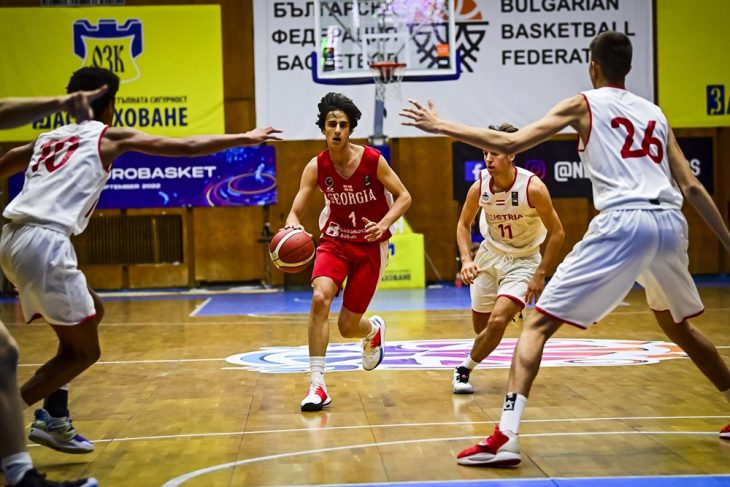 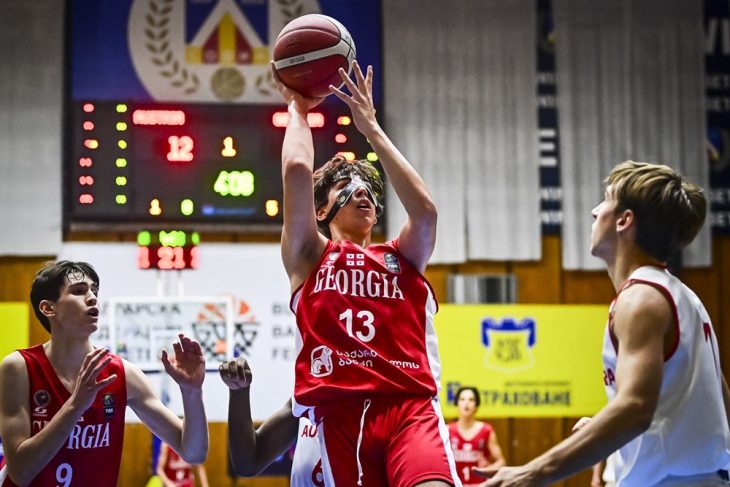 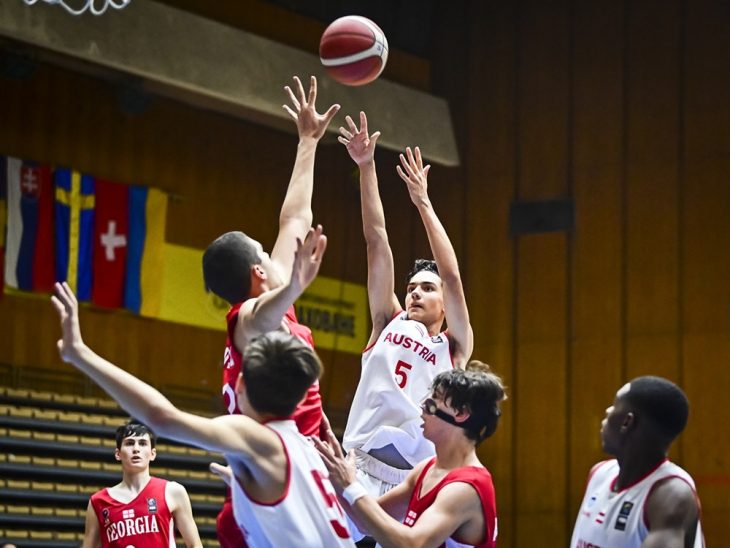