Georgian national team is preparing for the match against Ukraine. Ilias Zouros’ team opens the qualification stage of the FIBA World Cup 2023 with this match. Our national team will hold 2 matches within the first window of the tournament. After the November 26 match with Ukraine, Georgia will play against Spain. On the 26th, Spain will play the first round match in North Macedonia.

The Georgian national team started preparing for the upcoming matches on November 20 at the Tbilisi Sports Palace. For the first 2 days, the assistant coaches – Milos Gligorijevic, Georgios Limniatis and Anatoli Boisa trained the team. Ilias Zouros has been leading the process of preparing the team since November 22. He prepares the players for the match against Ukraine for now, after which all the attention will be shifted to the confrontation with Spain. 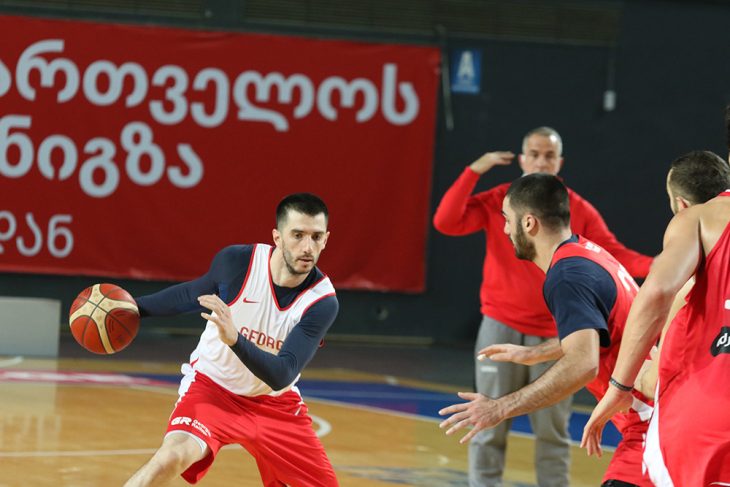 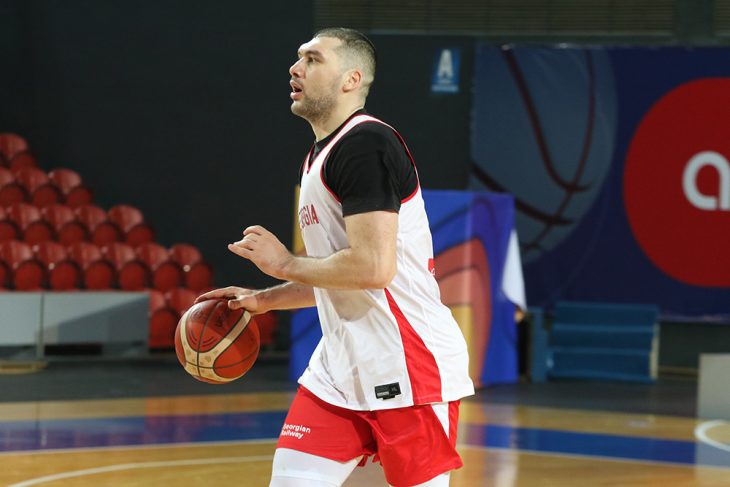 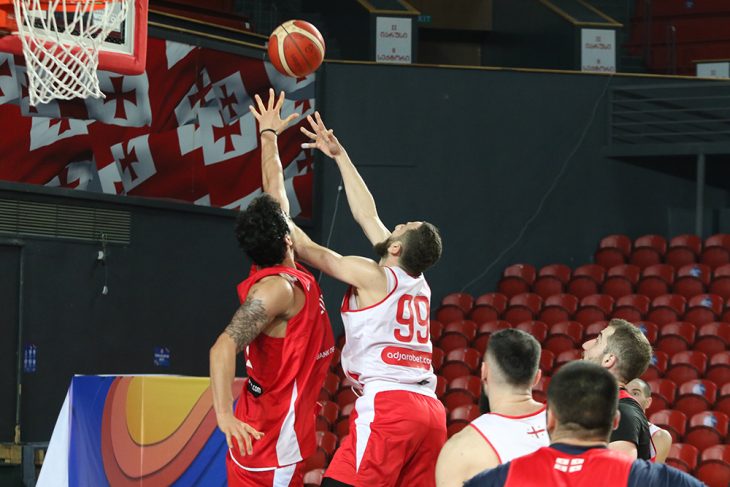 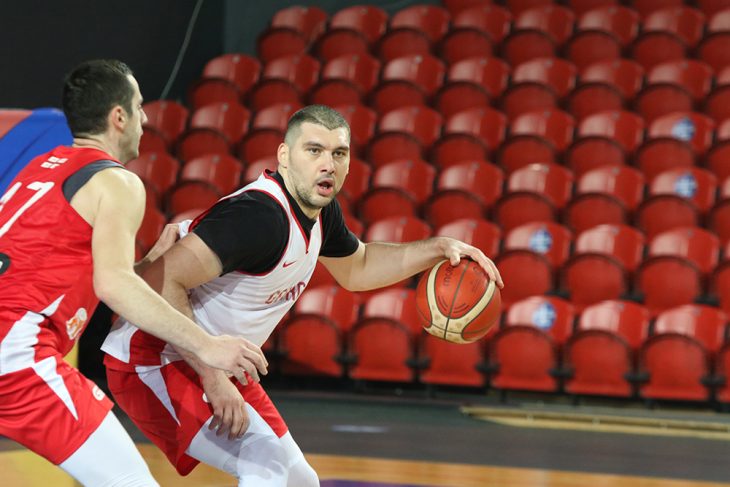 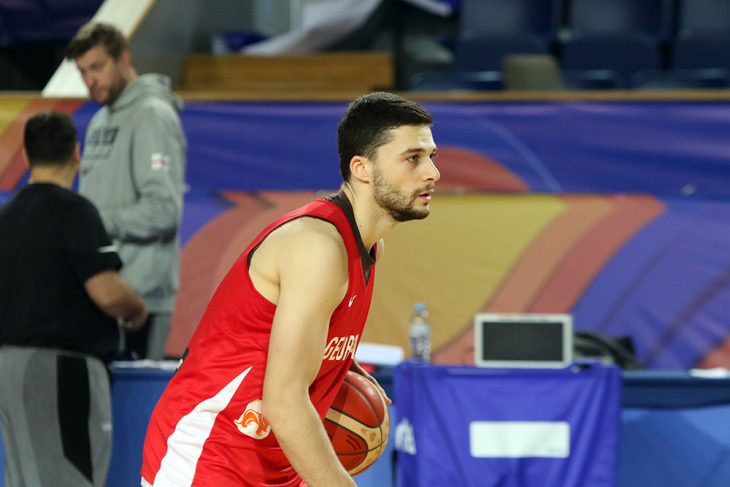 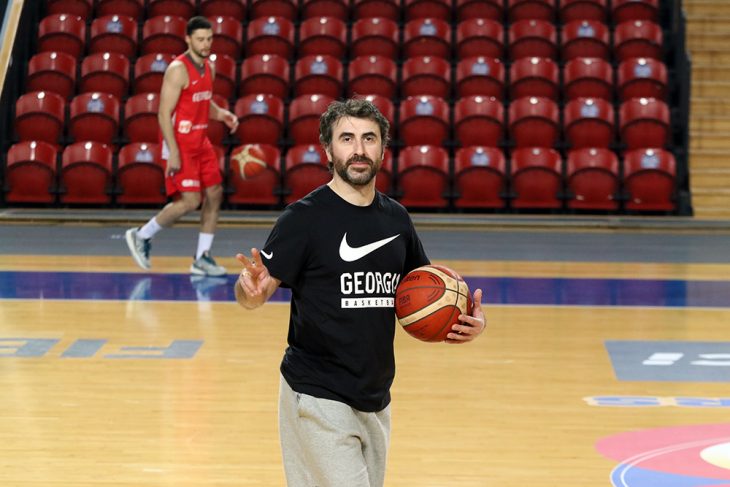 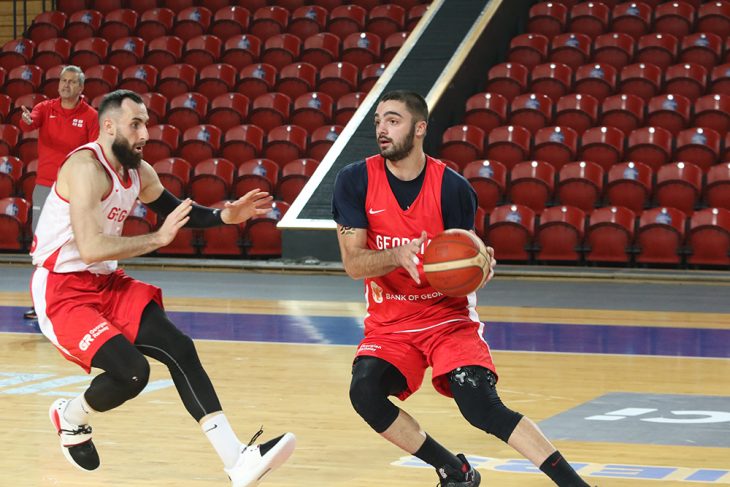 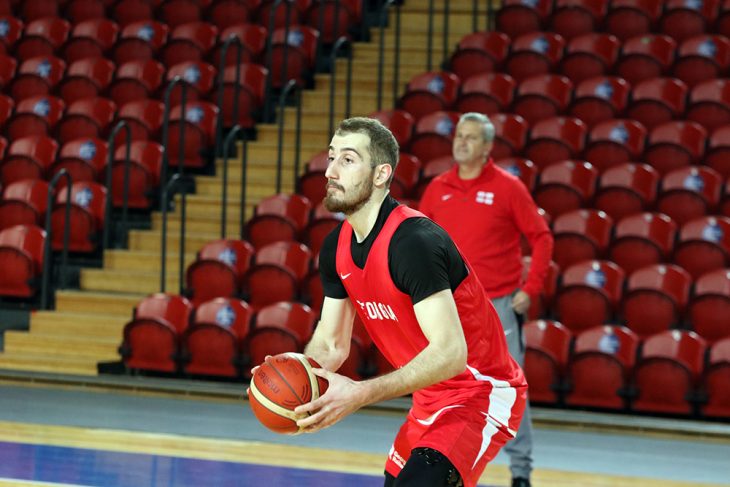 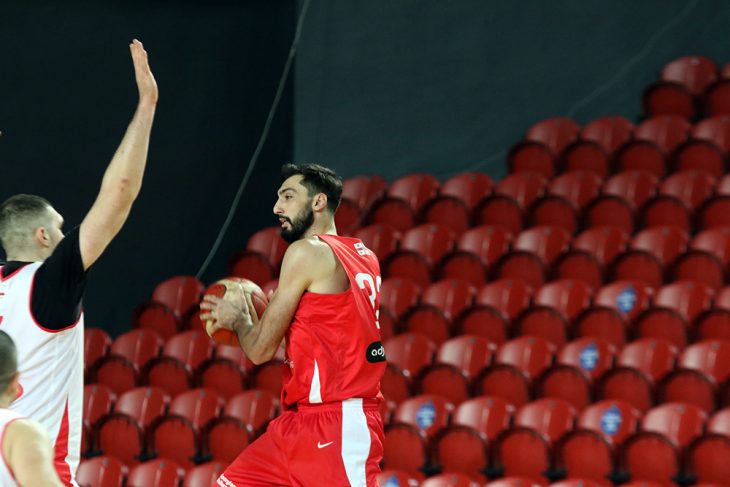 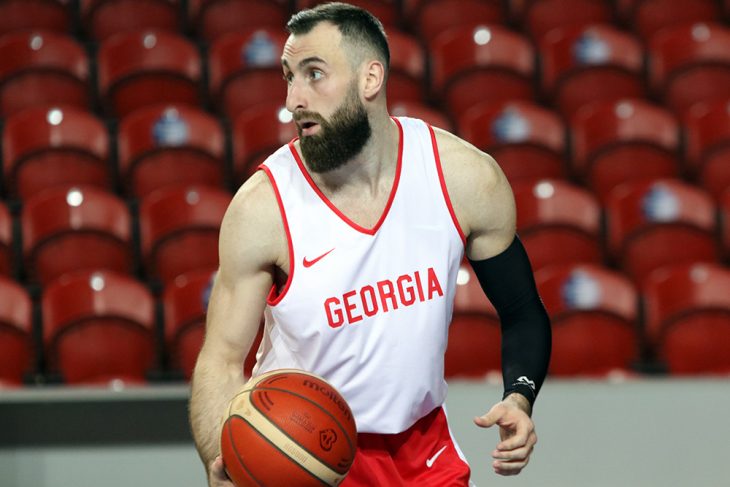 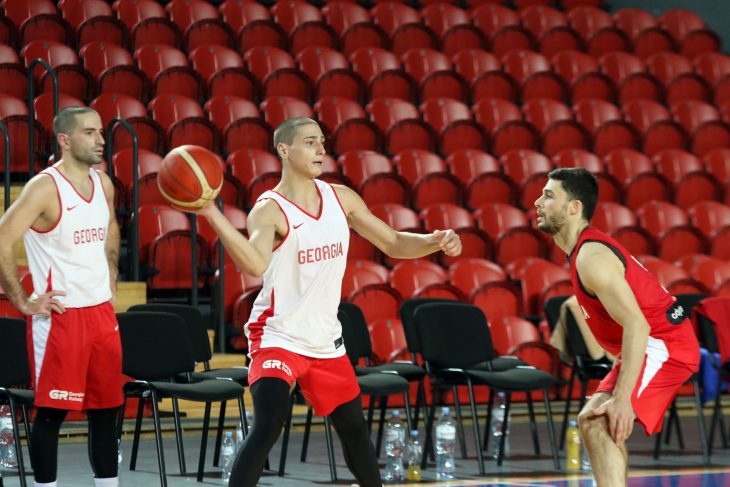 Legionnaires periodically join the national team. At present, all the players in the team have arrived except the captain and leader, Tornike Shengelia, who will fly to Tbilisi from Moscow on a charter flight the day before the game. Shengelia’s team has a game in the Euroleague and the Georgian forward will take the road to Georgia as soon as this match is over.

After a 2-year pause, the spectators will attend the basketball team match. According to the decision of the Coordination Council, 30 percent of the total capacity of the Sports Palace will attend the match between Georgia and Ukraine. The meeting will start at 19:00 and will be broadcast live on the Georgian First Channel. 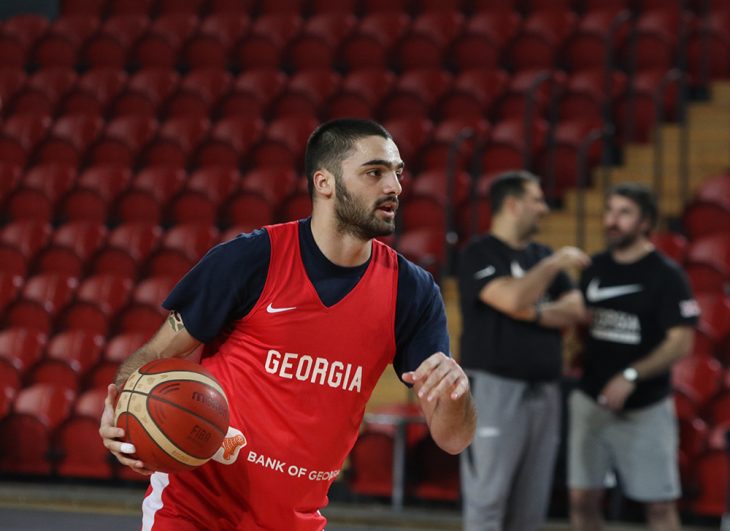 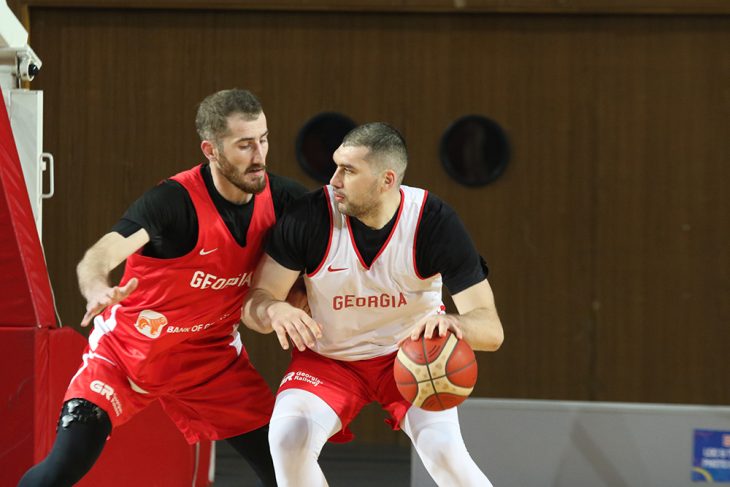 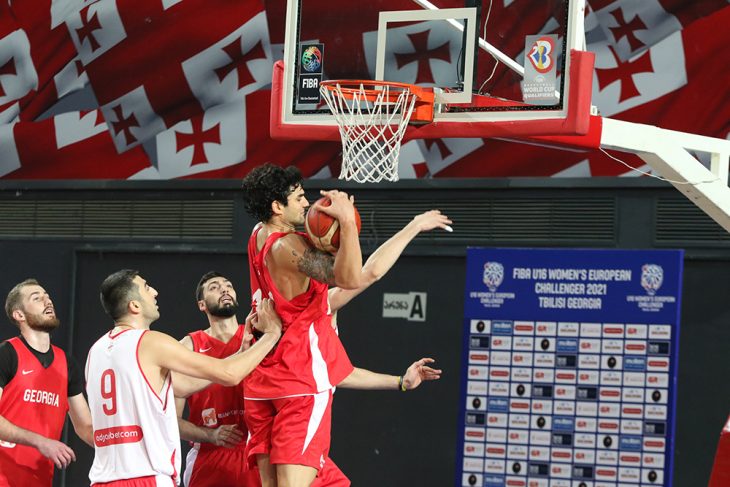 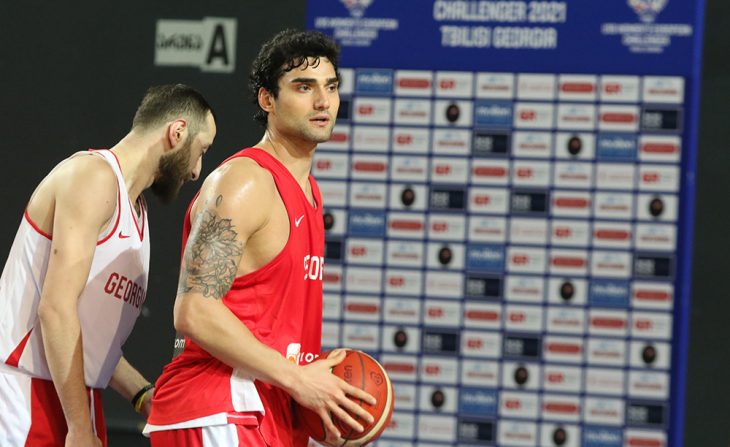 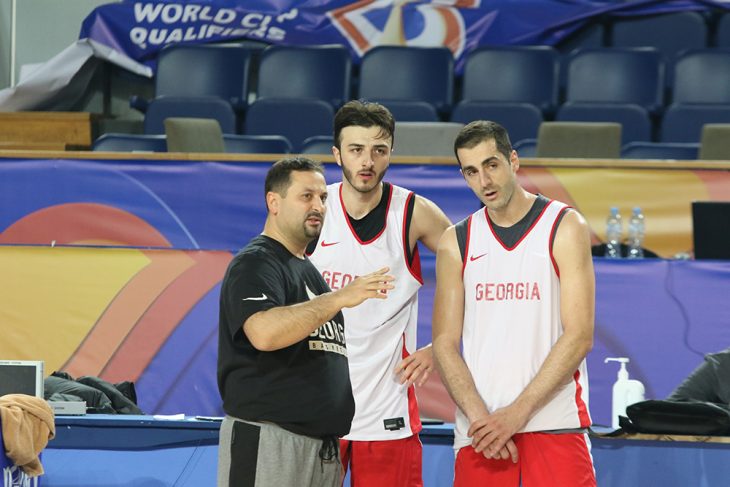 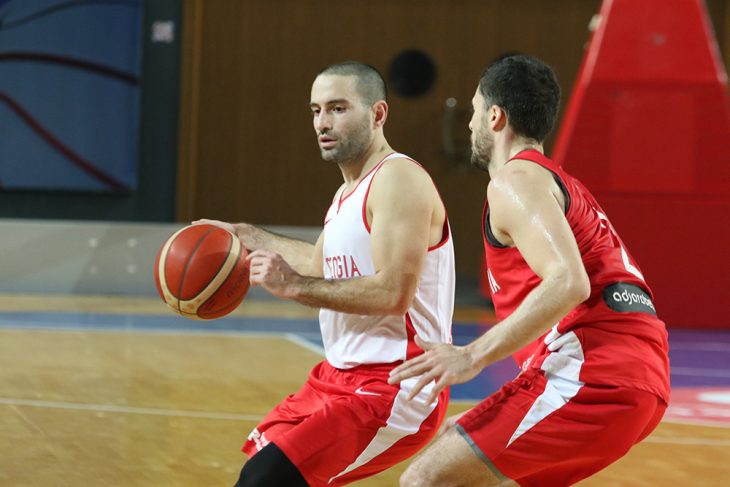 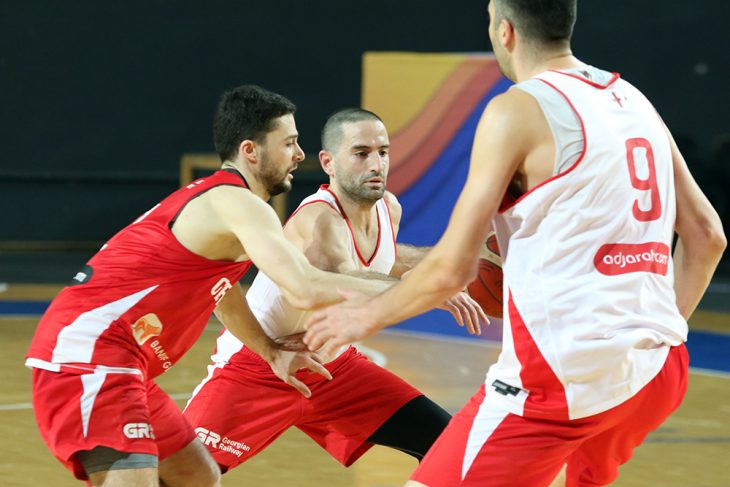 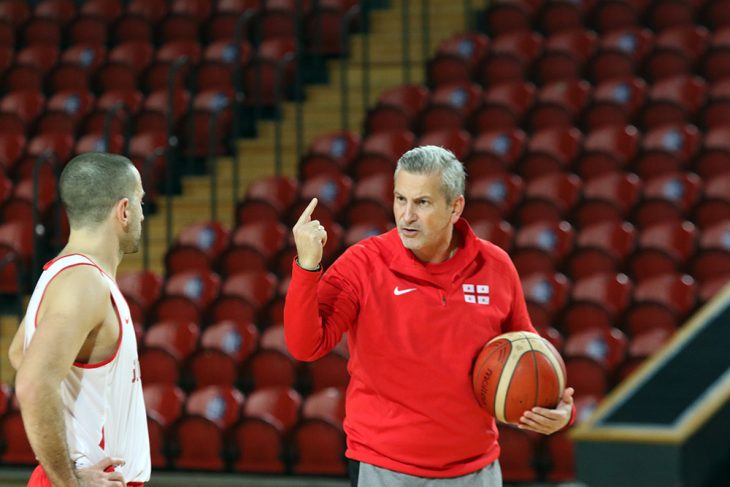 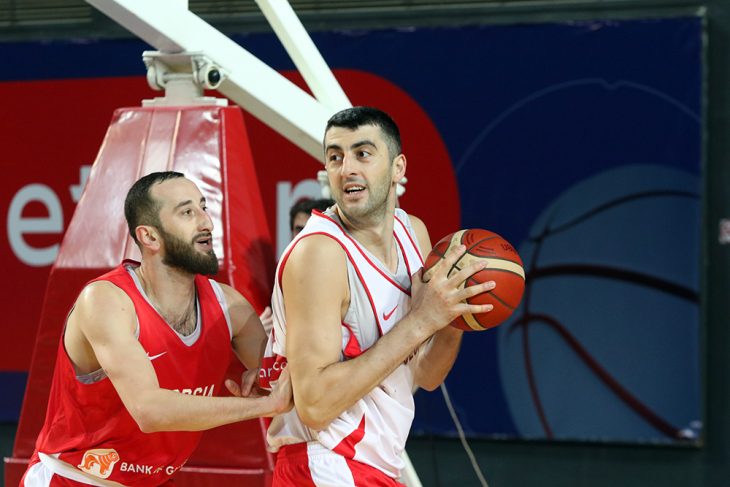 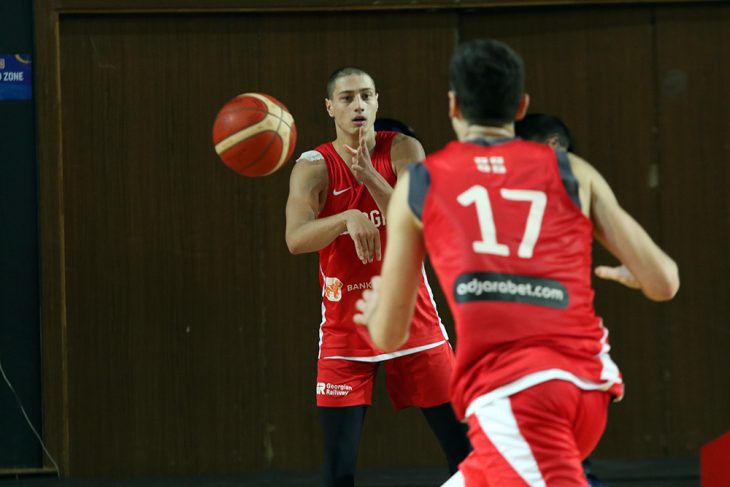 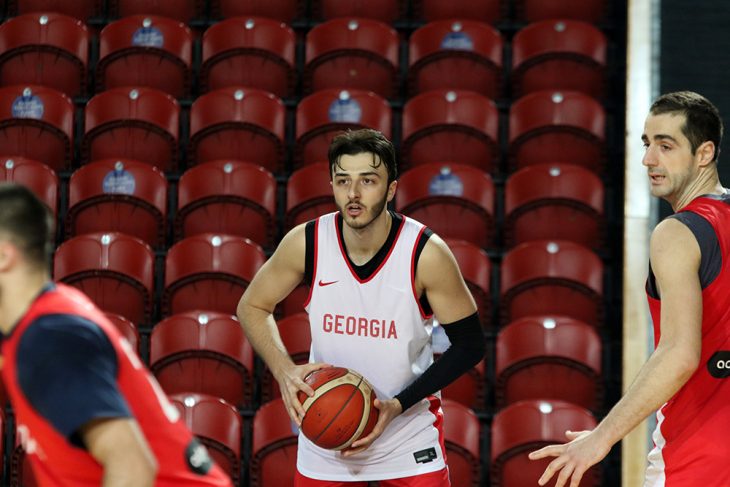 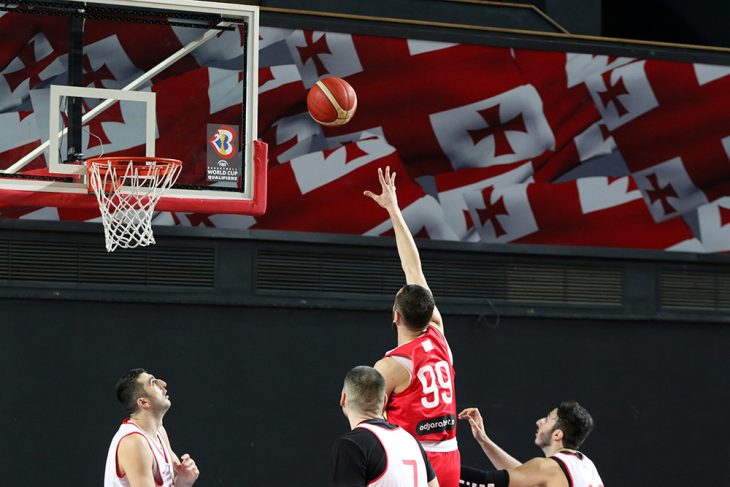 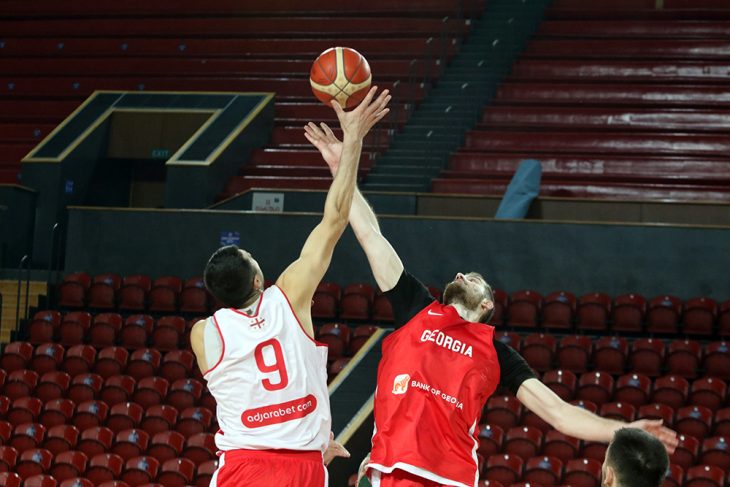 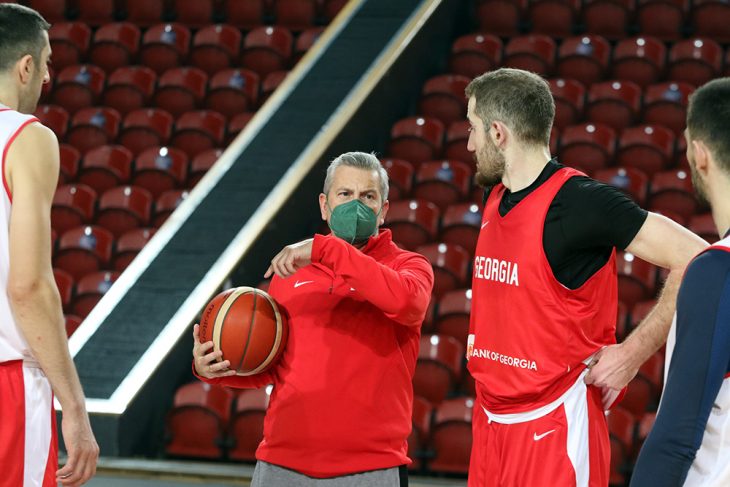 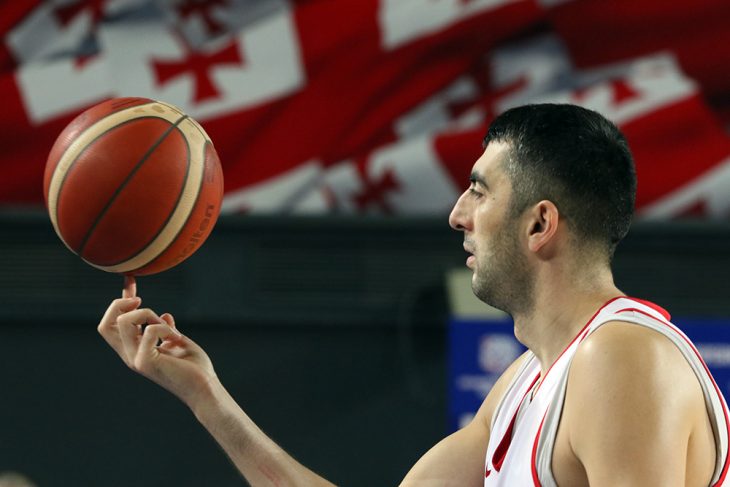 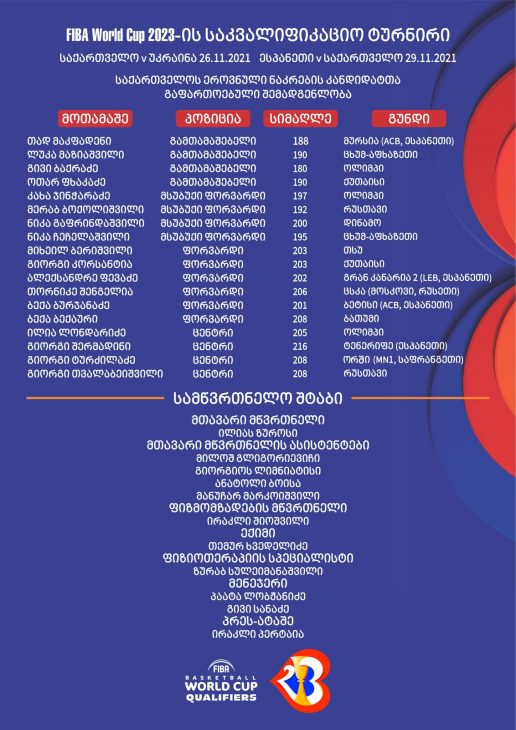