Head coach has stated before and after the game that his main aim was not to win the game, but to work on tactics and improve defense, however when game was pretty tense at the last seconds, coach decided to bring in Macfadden and our team missed a little bit for the victory.

Hungarians were better at 3 pointers, that was the main reason for their success.  They took the lead from first attack, and were winning for entire game. Duda Sanadze’s 3 pointer tied the score only 3 minutes before the final buzzer. Hungarians scored 5 more points, and with 1 minute remaining, they led by 89:82.

Difference was cut down to minimum thanks to our Captain Tornike Shengelia and Giorgi Tsintsadze, and our team could actually win the game, but Georgians were losing by one point and had almost no time to attack. At the last second Shengelia took a chance, shot the ball but missed it.

We’ve already mentioned Giorgi Tsintsadze, and it’s worth noting that the Georgian record holder successfully returned to the court. The 36-year-old point guard had knee surgery in October and this was his first game since then. He was in starting 5 and spent 23 minutes on the court. His return was outlined by head coach Ilias Zouros as well.

Adam Hanga, who previously played for Real Madrid, Barcelona, and Baskonia, returned to the Hungarian national team after a six-years. He is close friend of Tornike Shengelia and most of the time was guarding him as well. Shengelia was unstoppable, despite appearing on the court for only 28 minutes, he scored the most, 19 points. Traditionally Giorgi Shermadini was very vulnerable, as he scored the only double double of the game and contributed 18 points and10 rebounds. 16 points were collected by Duda Sanadze, as for Kakha Jintcharadze, he scored 10 points.

Georgian team will hold another game against Hungary on 6th of august, at 18:00, but match will have training like character. After Hungarian friendly games our team will come back to Tbilisi and continue preparations for world cup qualifiers. 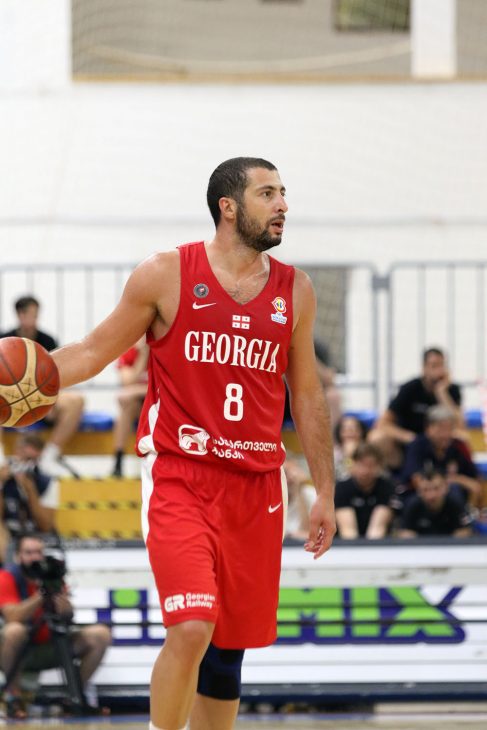 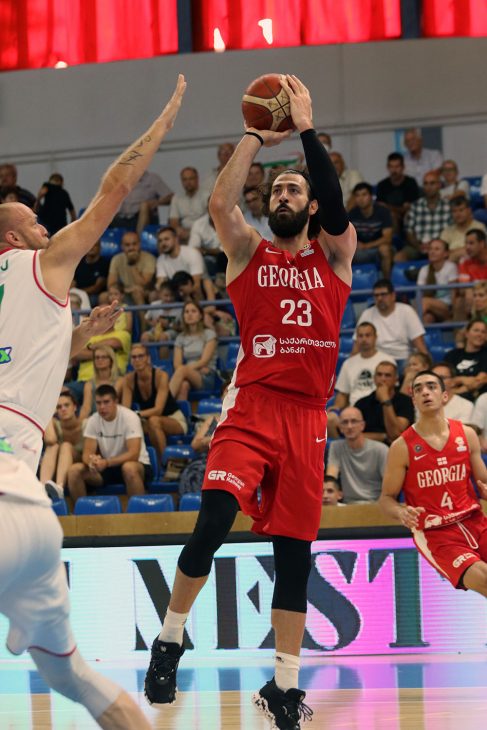 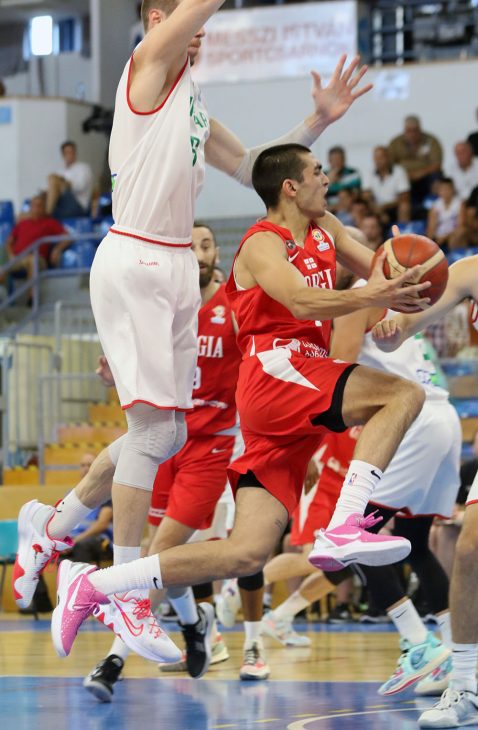 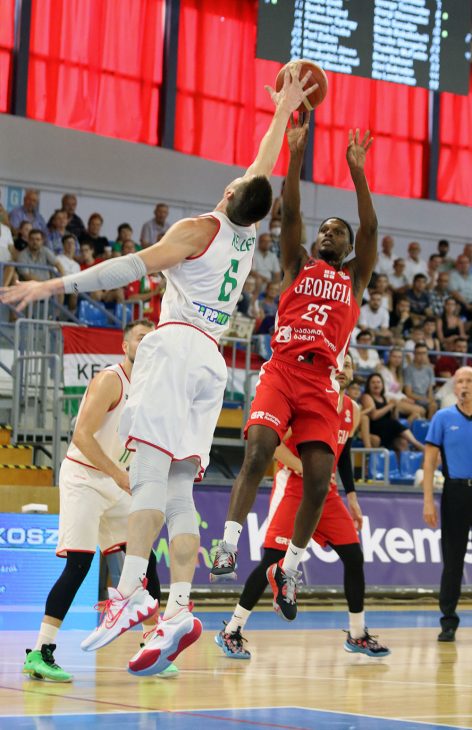 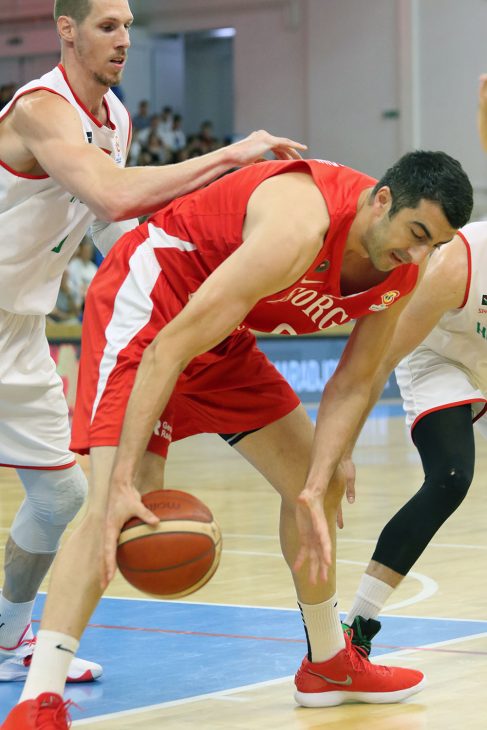 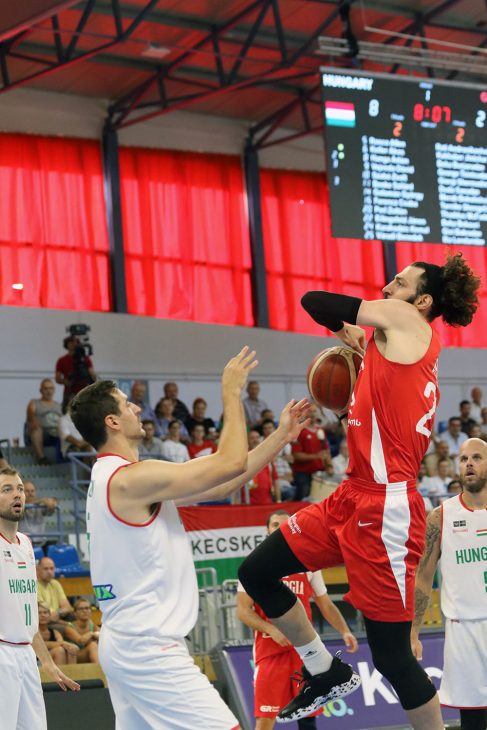 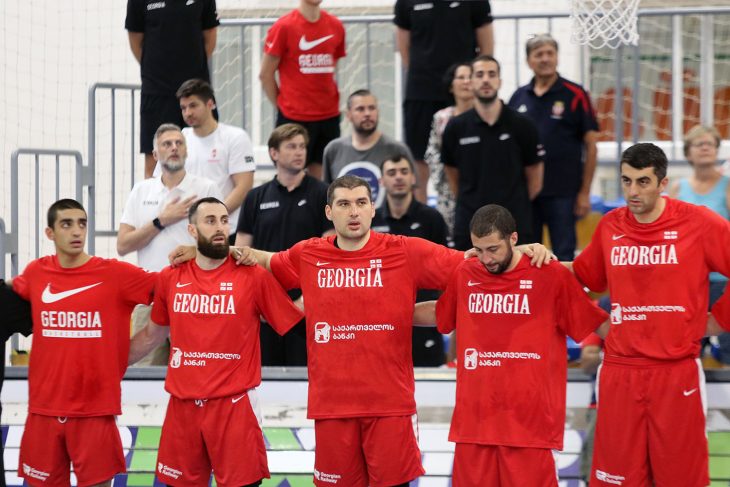 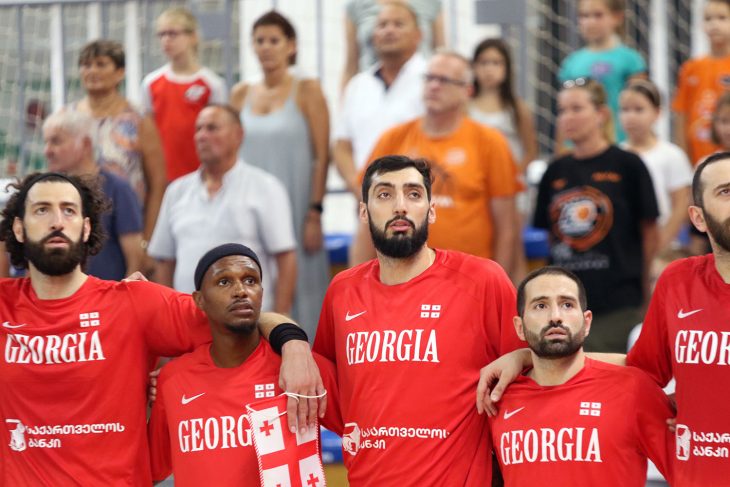 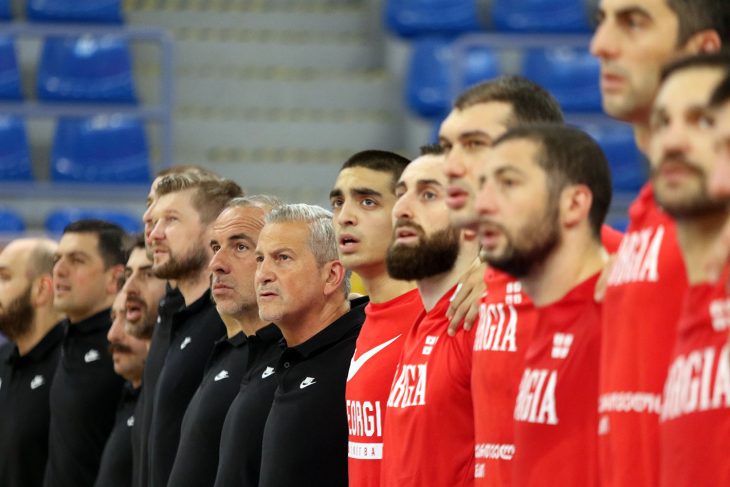 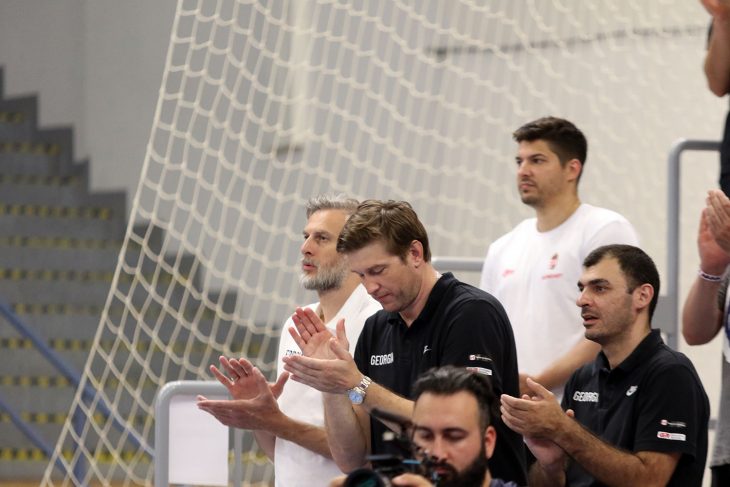 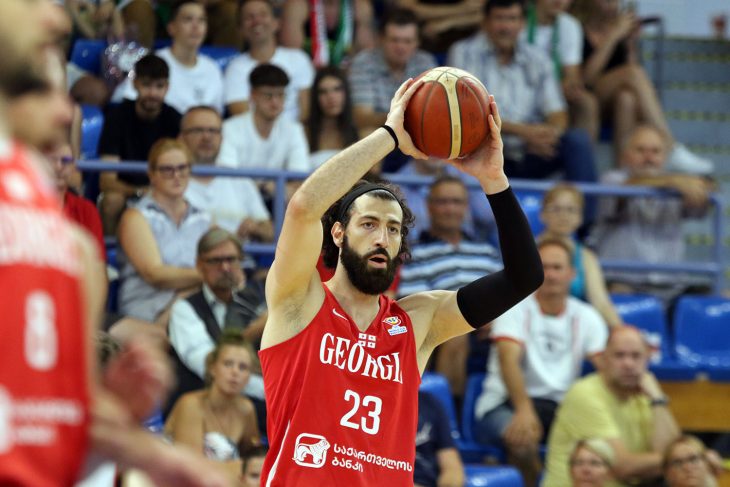 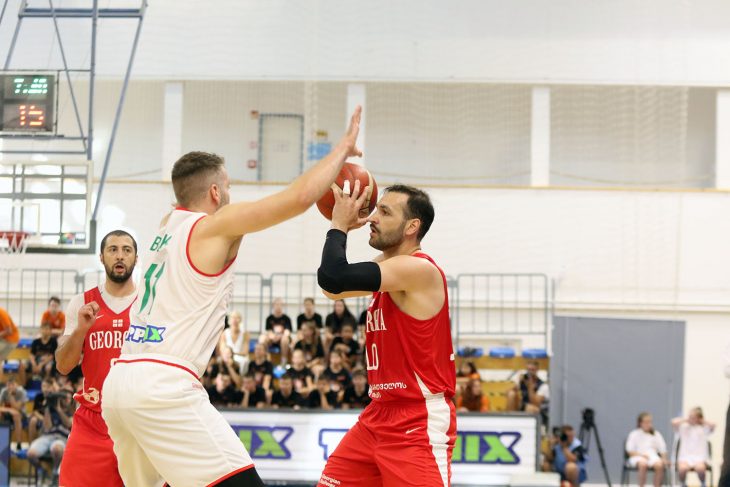 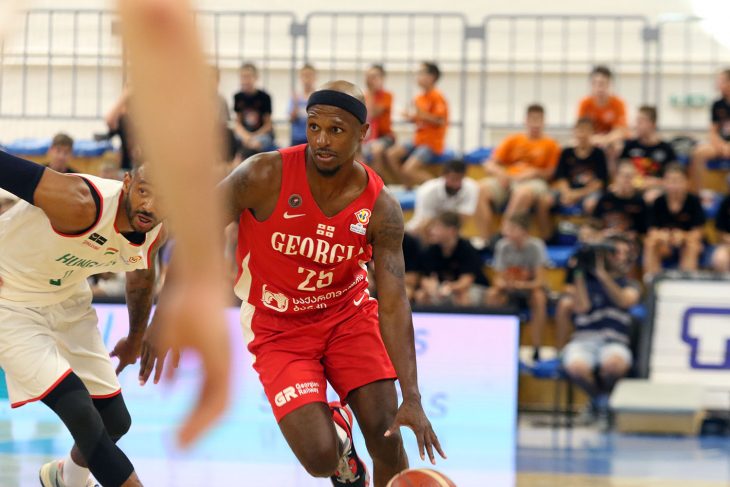 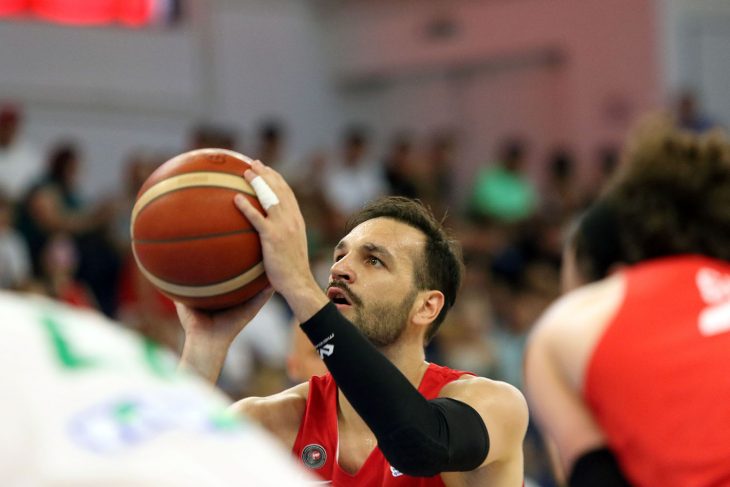 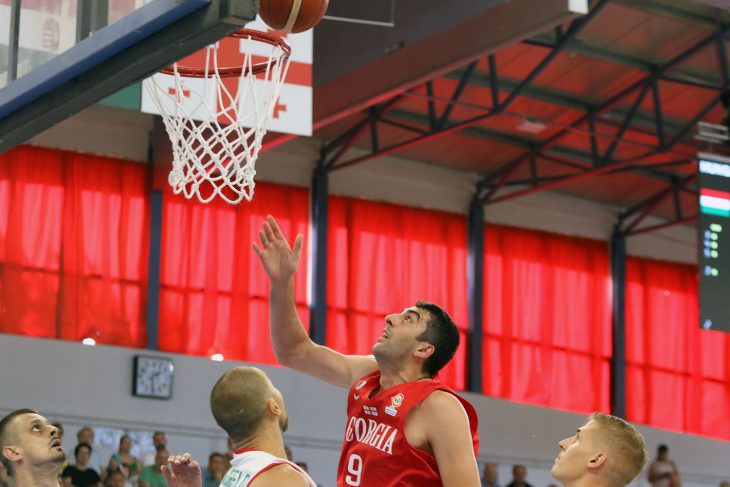 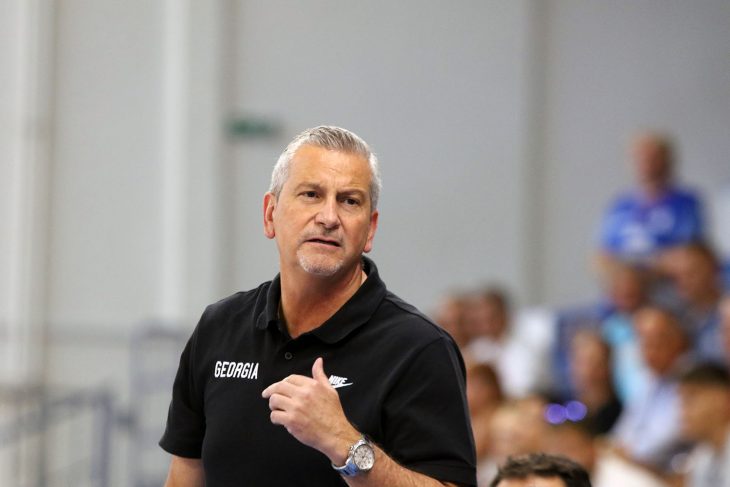 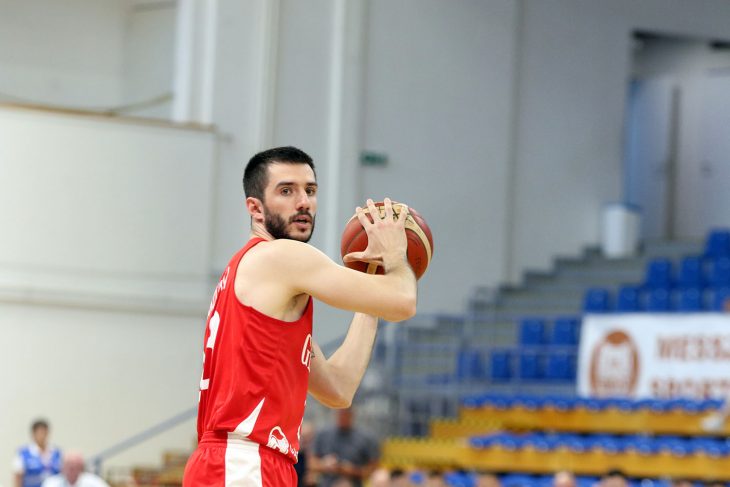 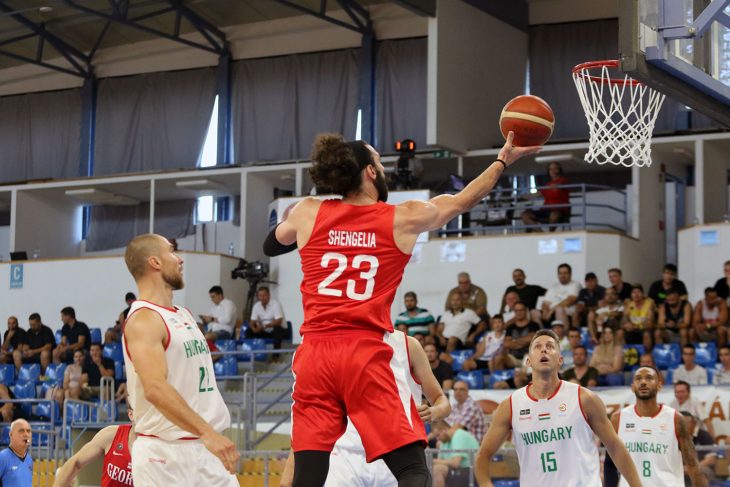 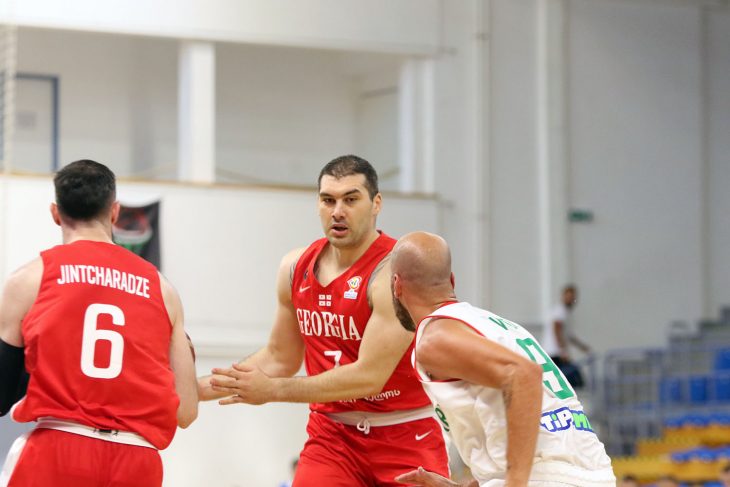 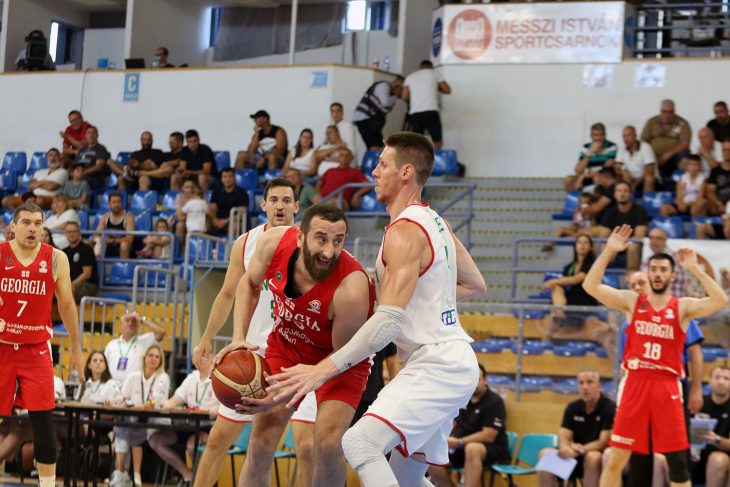 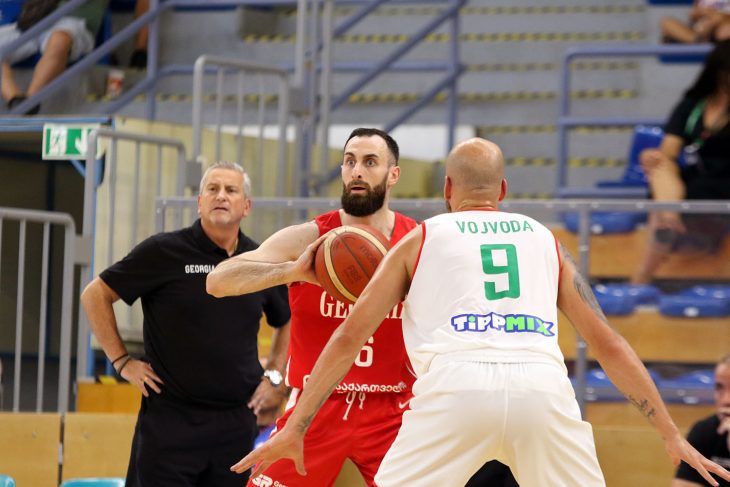 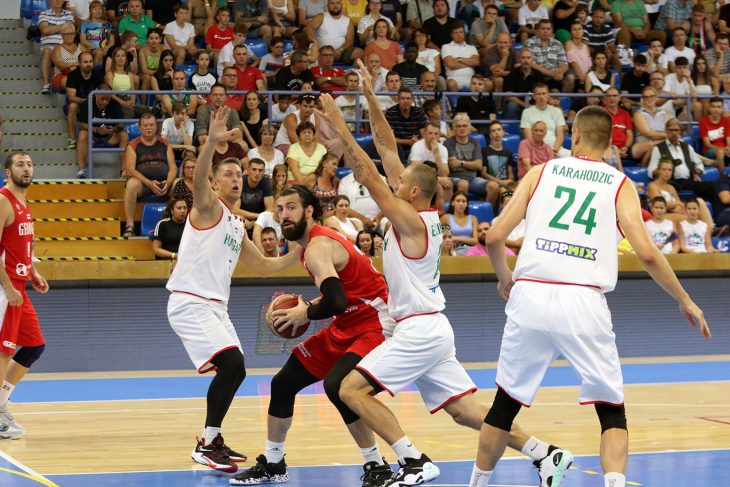 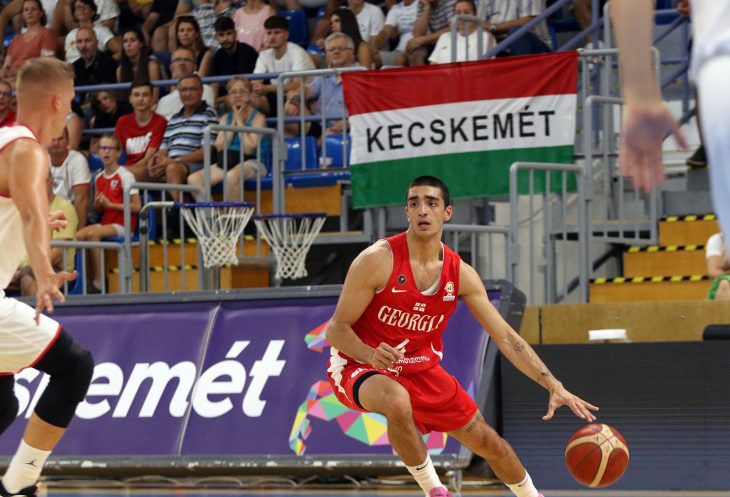 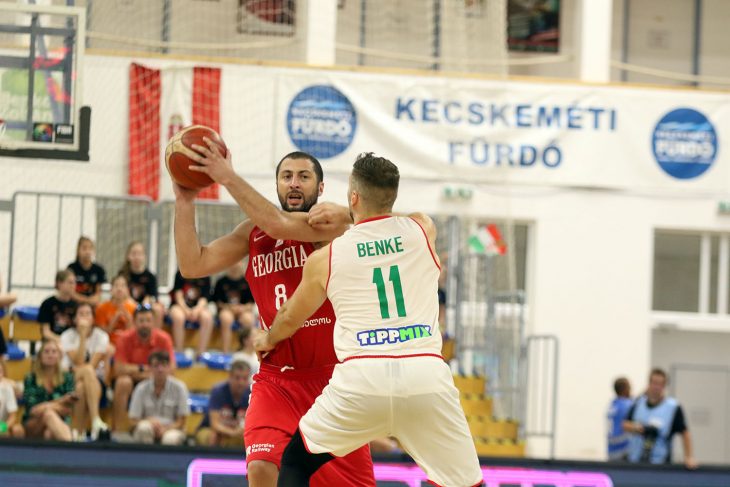 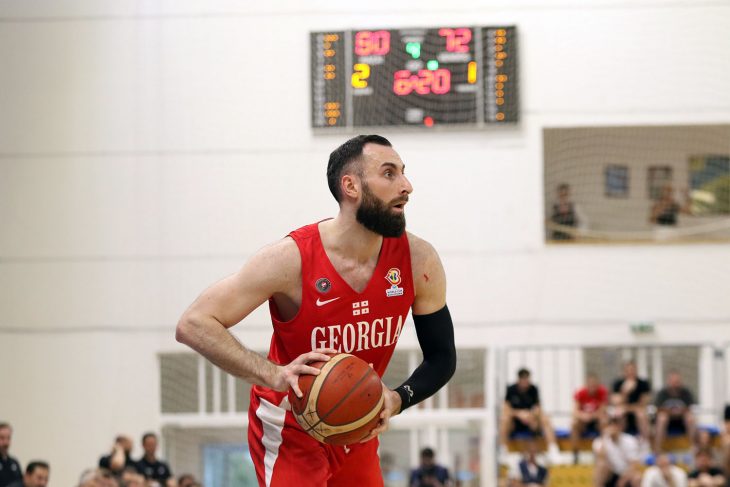 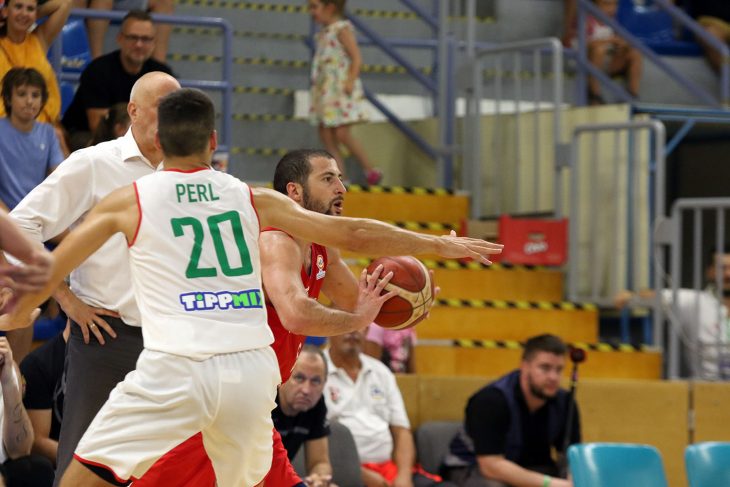 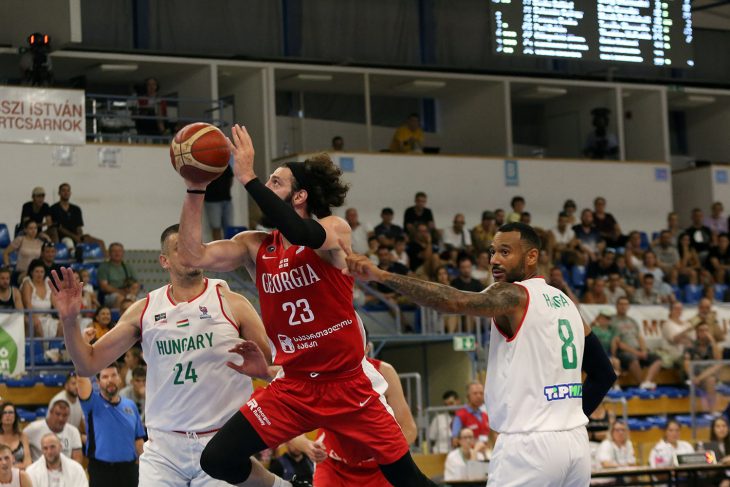