Georgian National team played first game against turkey at Acropolis cup and after equal first half lost match by 88:101 (Statistics). Team coached by Ilias Zouros was winning for while first quarter and taking lead during seconds one as well, in next minutes Turkish players equalized the score and quickly advanced. After this Georgian National team was constantly trying to catch up the opponent but had chance to win till the end of the game.

4 minutes was left till the final buzzer when Tornike Shengelia scored 2 free throws and Georgian National team came close to the opponent by 85:88. Our team could not concentrate in this decisive moment and Turkish players scored 13 points in a row and convincingly defeated Georgians.

After the game Ilias Zouros addressed players and told them to keep head held high despite losing.  Turkey, along with Spain, is regarded as our group’s favorite. Despite this, our team played well both in offence and defense, but still experienced some problems in the latest. We need to work harder, with greater determination and mobilization of forces, and supporters will undoubtedly see positive results.

To be honest, many did not expect such a successful debut of Georgia. In the first period we beat the opponent by 10 points, winning the quarter by 24:18. The fact that Turkey was regarded as the unquestionable favorite was not evident on the court. Ilyas Zouros competently applied the rotation and adequately distributed the advantages and opportunities of the game between veterans and young basketball players. Everyone who entered the court, and there were such 11 players, was not embarrassed.

Tornike Shangelia was traditionally unstoppable. Giorgi shermadini dominated under the rim. Together with this super duo, Sandro Mamukelashvili was in starting 5, and scored double double – 16 points and 14 rebounds just like Giorgi Shermadini, who had same result. Tornike Shengelia with 20 points 6 assists and 5 rebound was most vulnerable player of Georgian team again.

The main reason of Turkish victory was inobservance of the perimeter. Their Players were able to score 12 three pointers. It should be noted that in last games our opponent could score at least 10 three pointers, this fact obviously outlined the week points of our defense.

Georgian National Team will hold next game at Acropolis cup on August 18th against Greece. Match will start at 22:00 and will be broadcasted by TV Imedi. 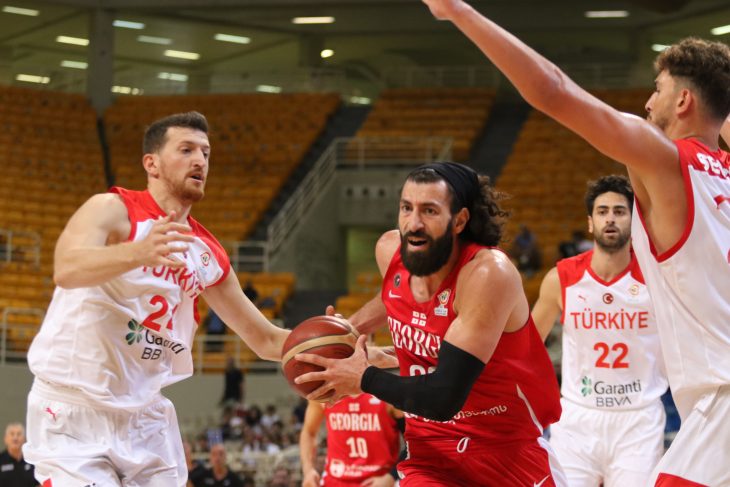 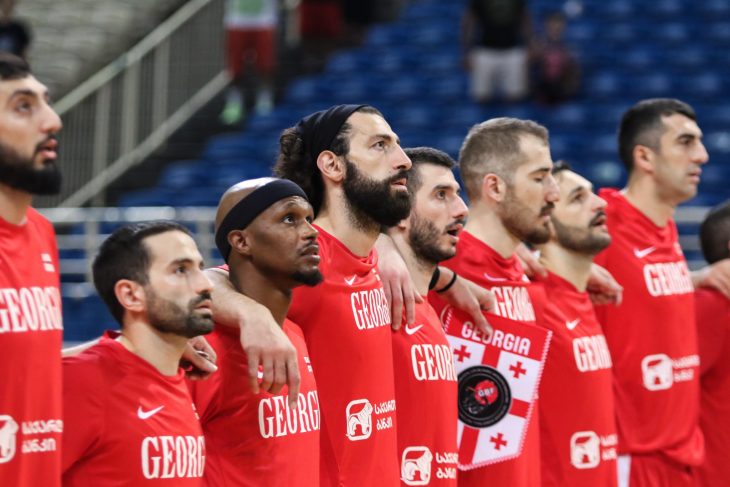 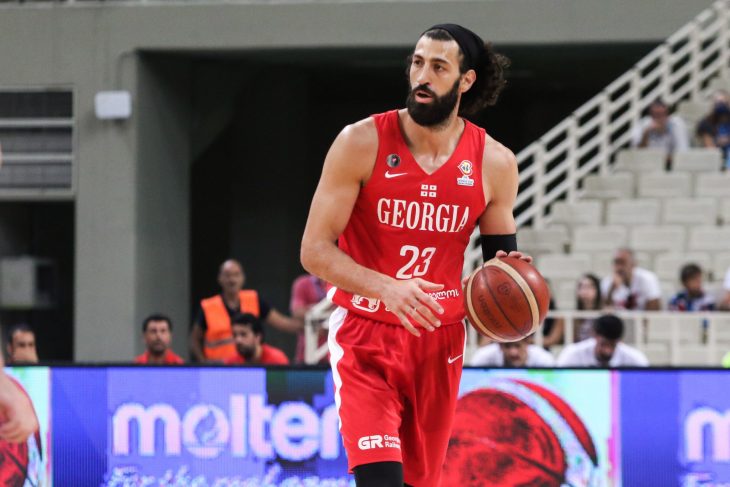 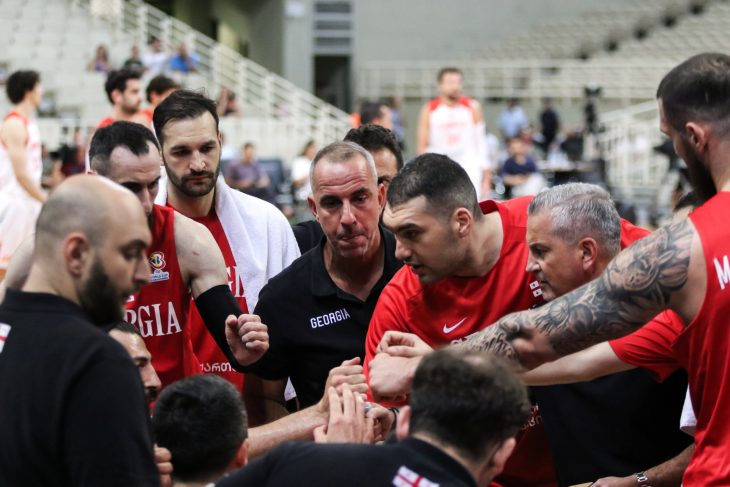 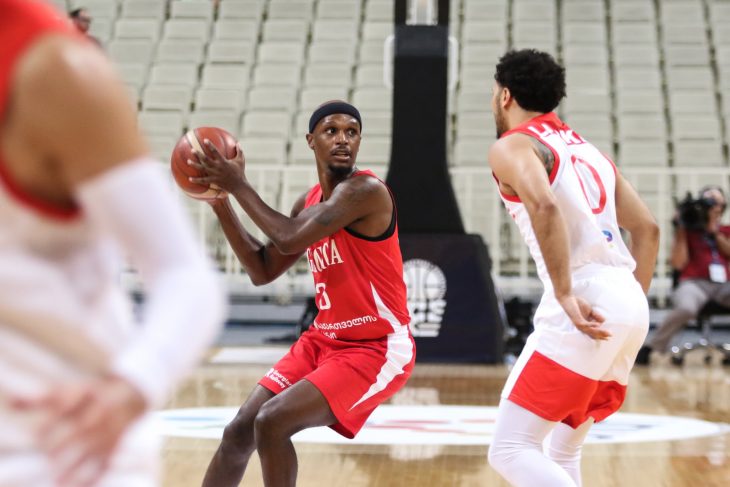 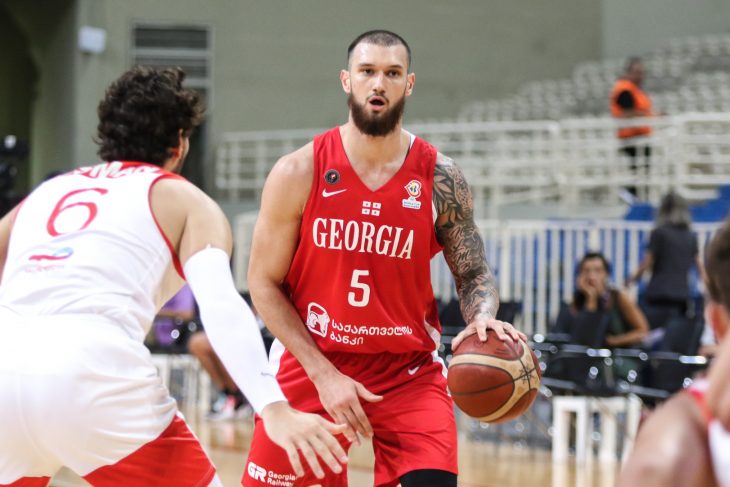 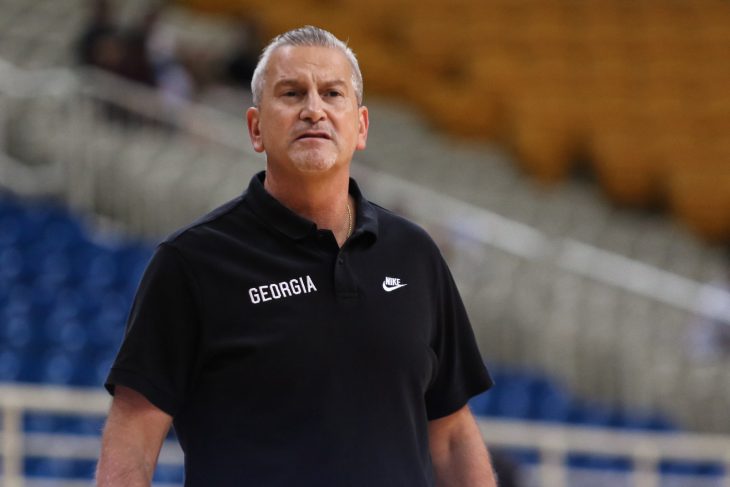 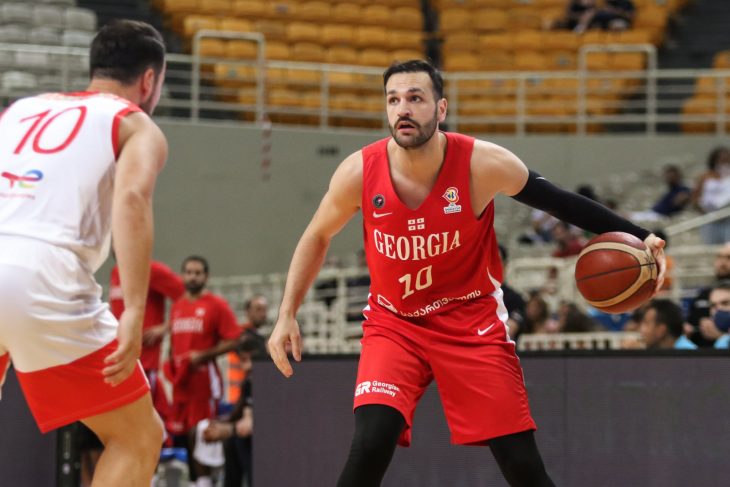 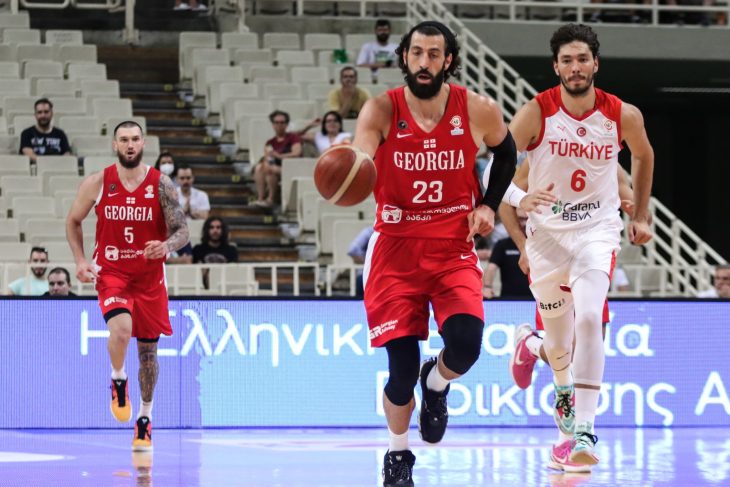 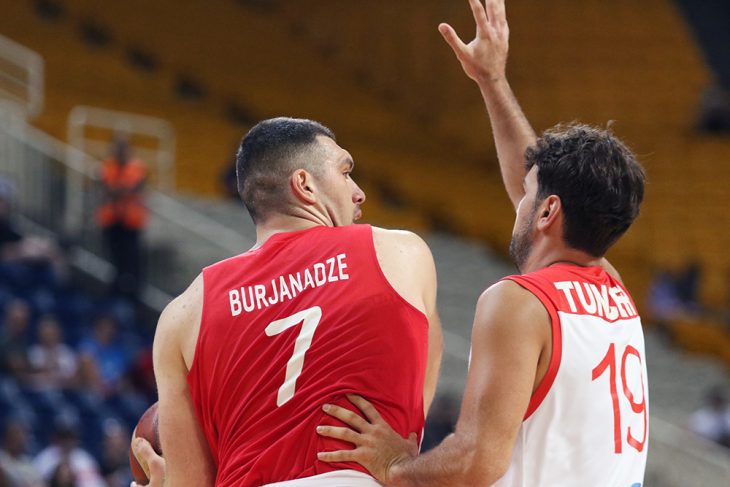 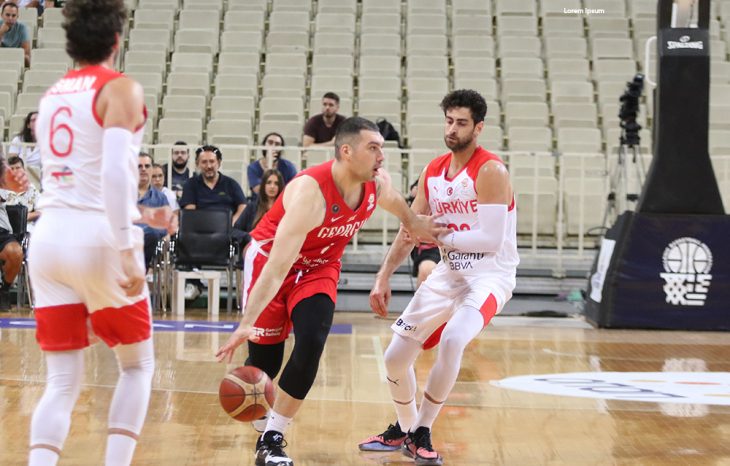 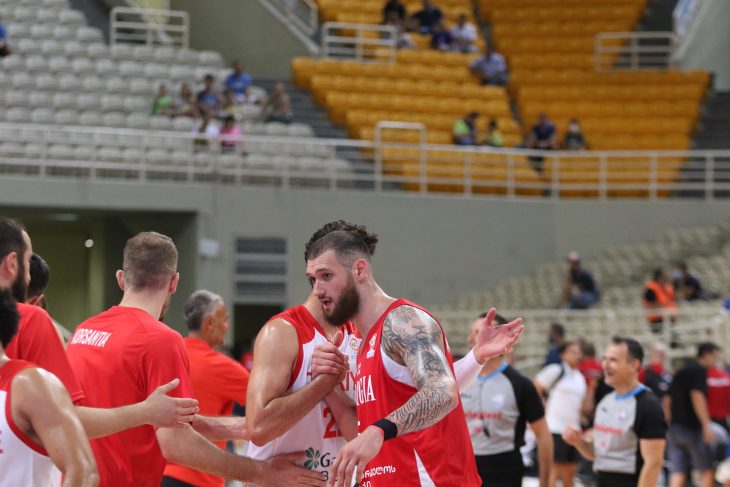 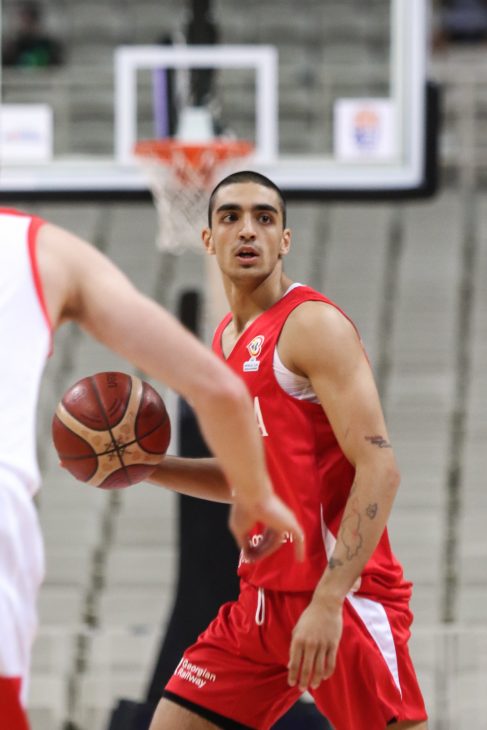 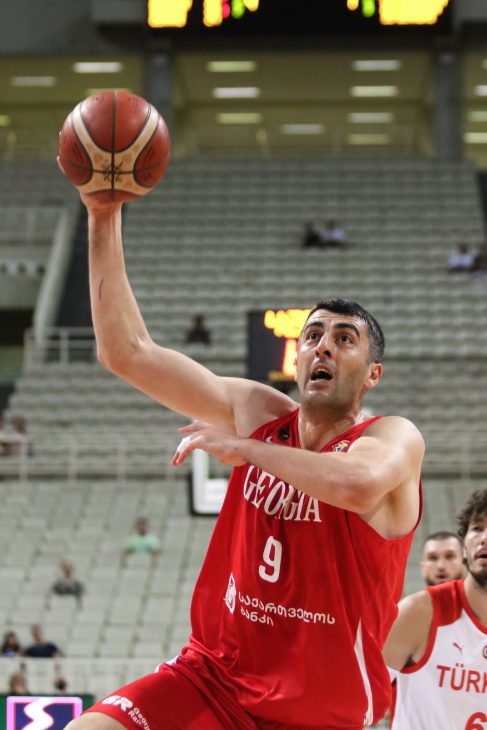 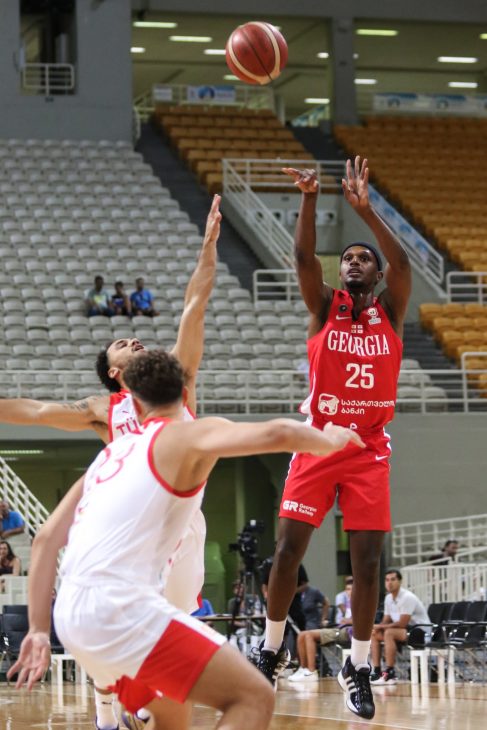