Redbull Basketball event is back. The Austrian company is a strong supporter of healthy lifestyle and systematically offers citizens great events. “Red Bull” organized basketball tournaments under the “King of The Rock” label many times, and now the company has proposed a different type of basketball event: “Half Court”, which by the name tells us that the action takes place on the half court.

Georgian Basketball Federation was supporter of “Redbull Half Court”. Event took place in “Brotseuli Garden”, where true supporters of street basketball have gathered. Georgian U17 team was taking part in tournament as uncontested participant. They   are preparing for world cup qualification games and tournament was great opportunity for them.

U17 team won 2 games out of 3 in the group and lost one in tense play. After Playoffs 2 leading teams of Georgian 3×3 basketball, “Old Eagles”(Ilia Londaridze, Giorgi Vakhania, Nika  and Zuka Machladze) “Urban Garden” (Vakhtand Kadaria, Akaki Lomouri, Guga Patashuri, Davit Lomidze) faced each other. “Old Eagles” won in tough game and qualified to “Redbull Half Court” world final round. 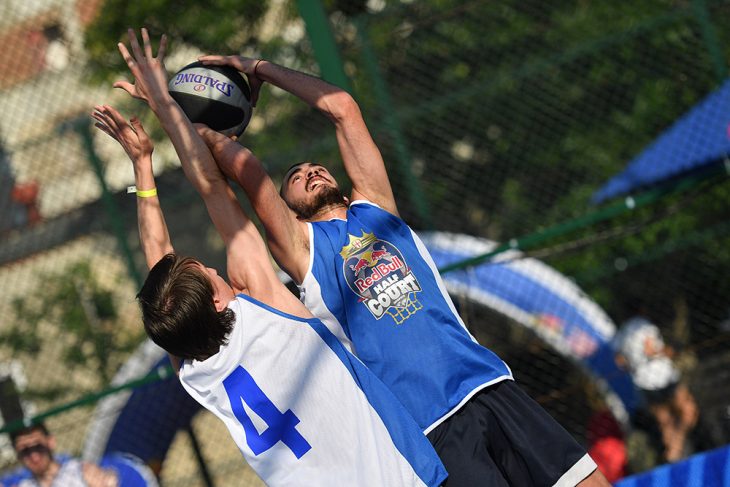 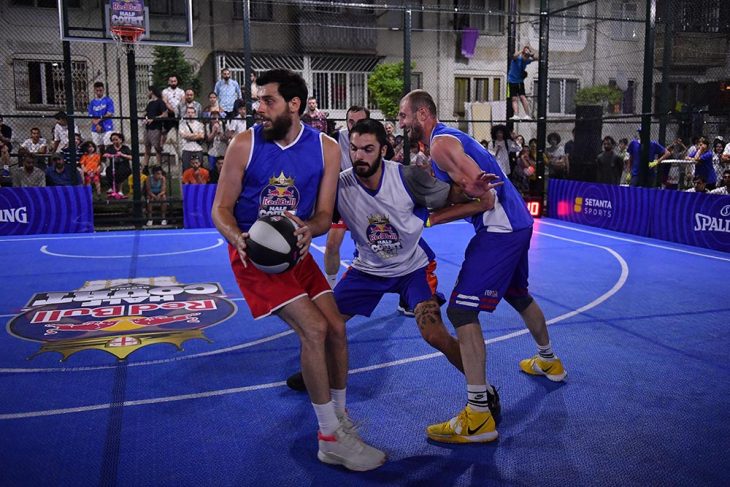 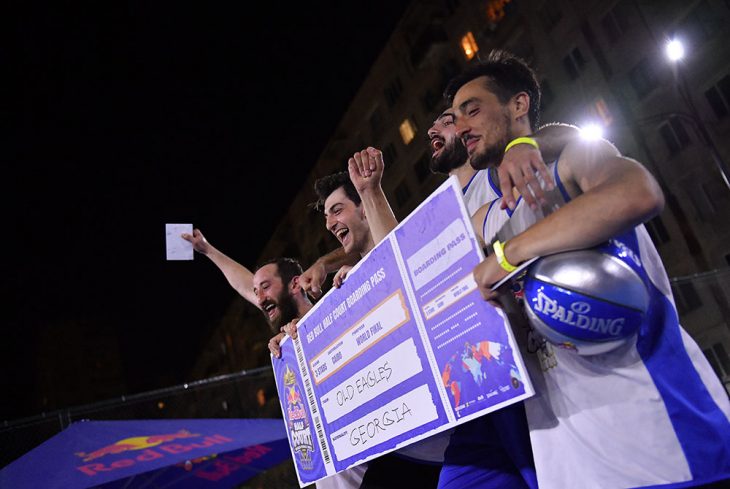 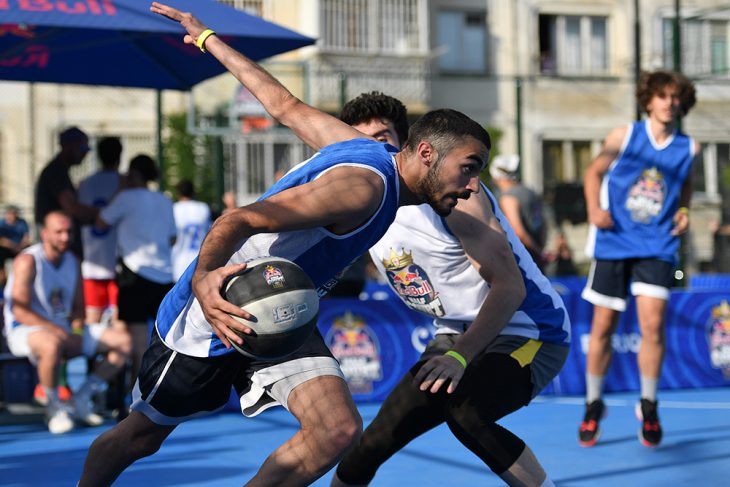 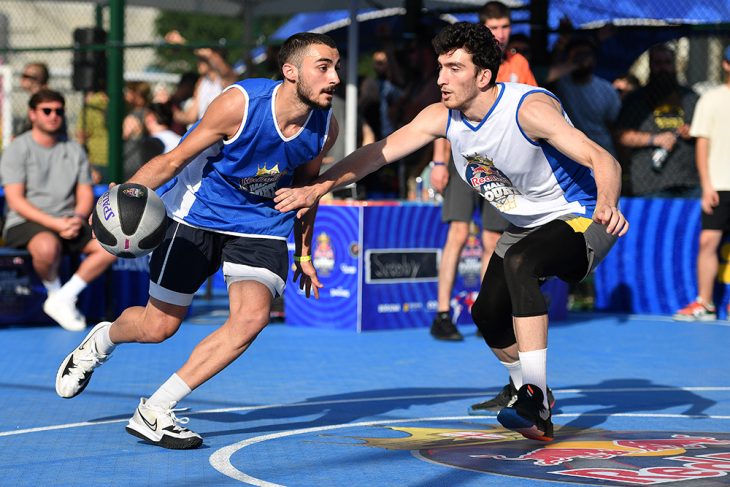 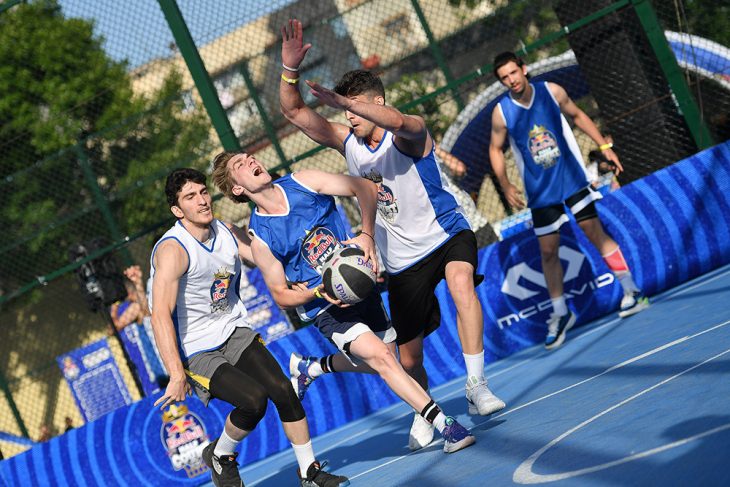 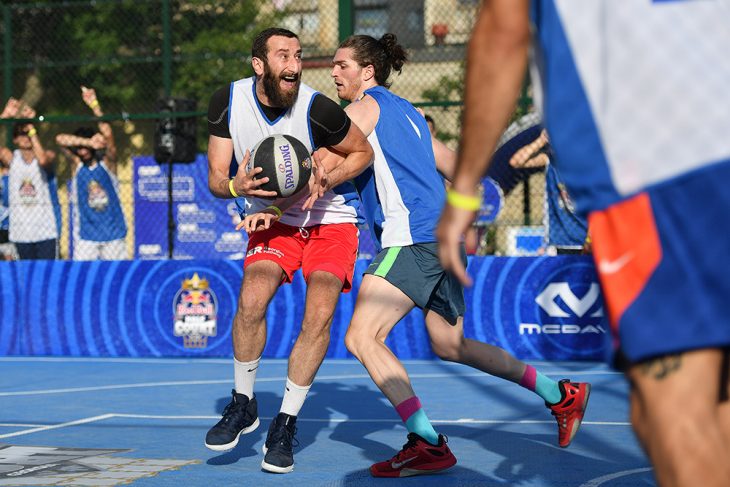 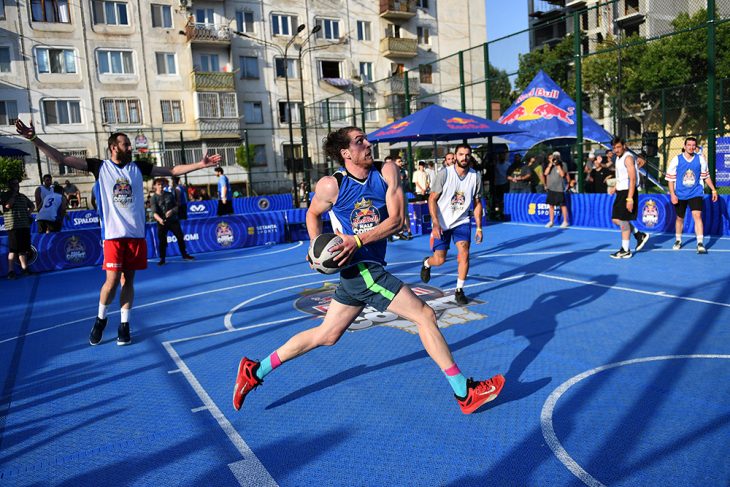 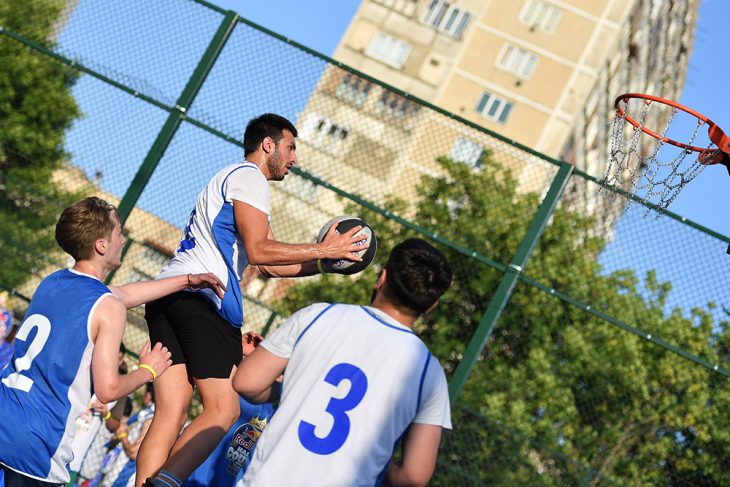 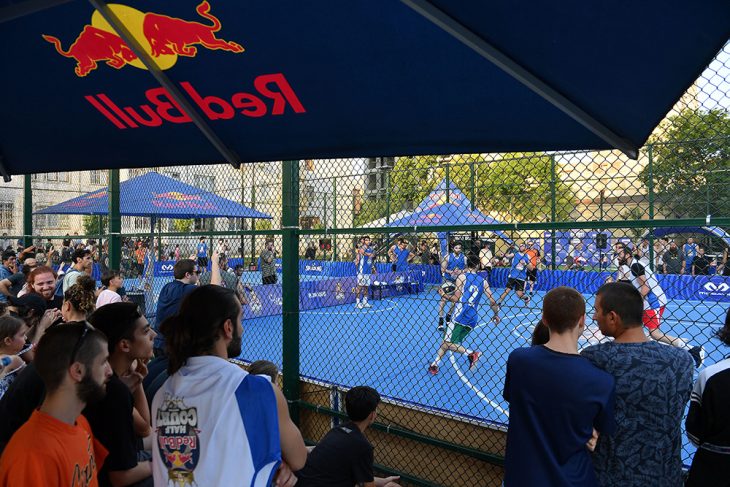 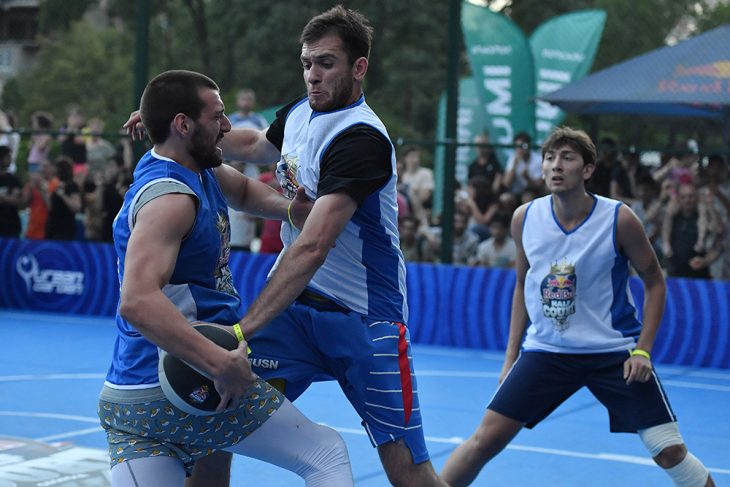 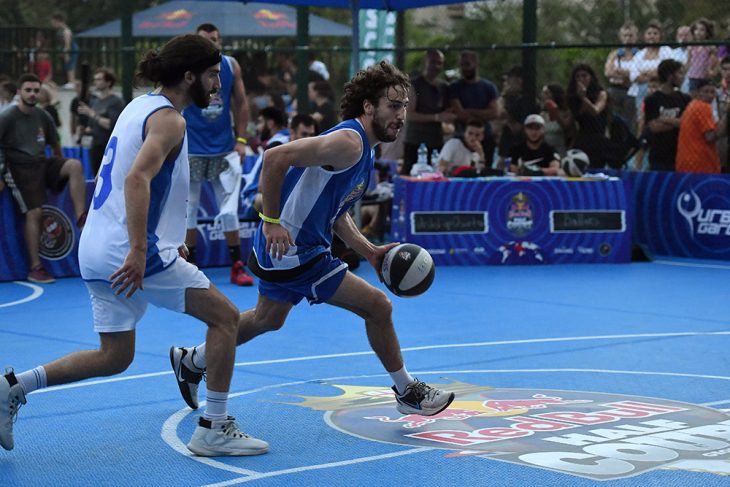 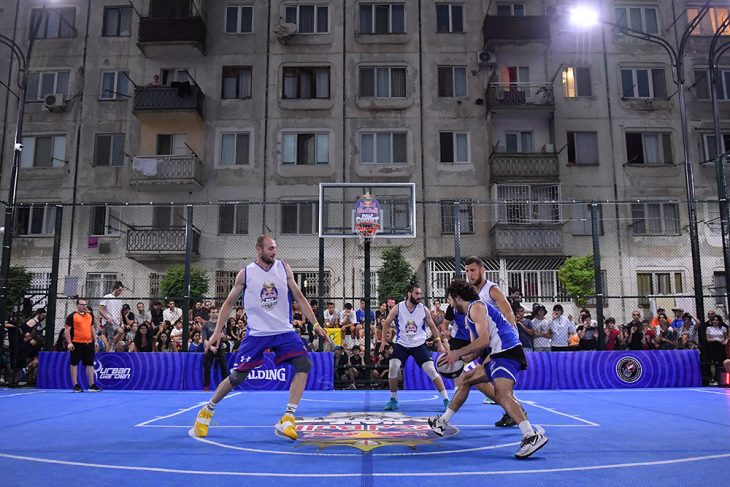 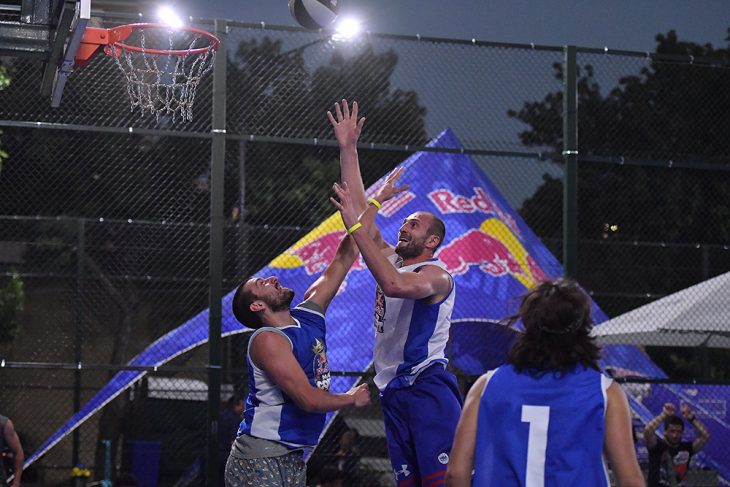 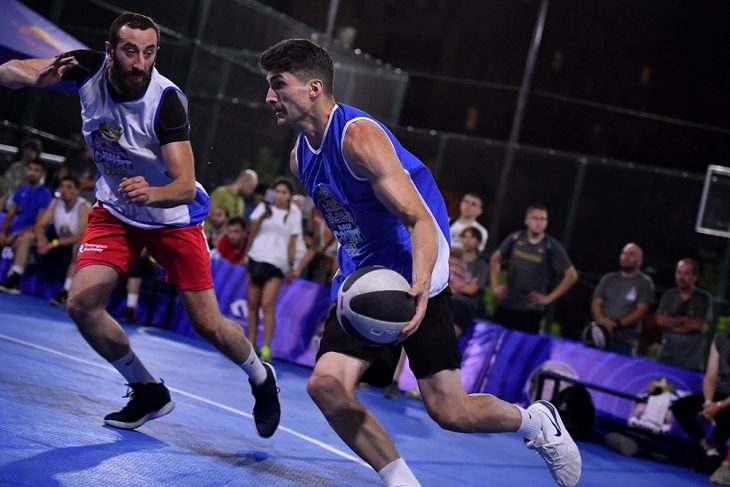 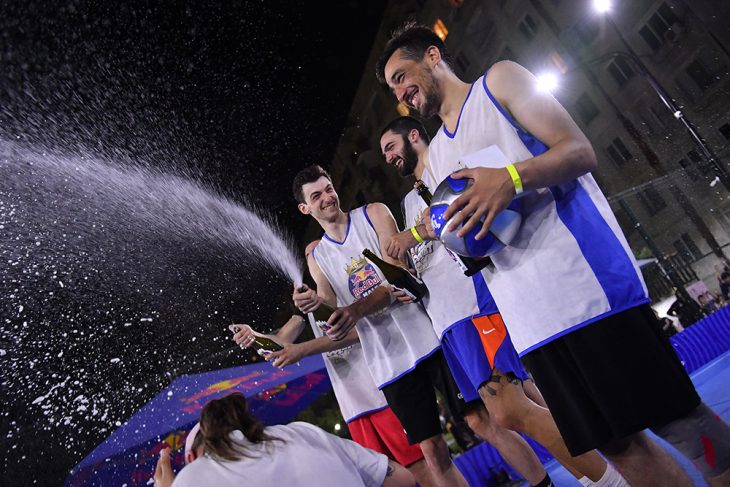 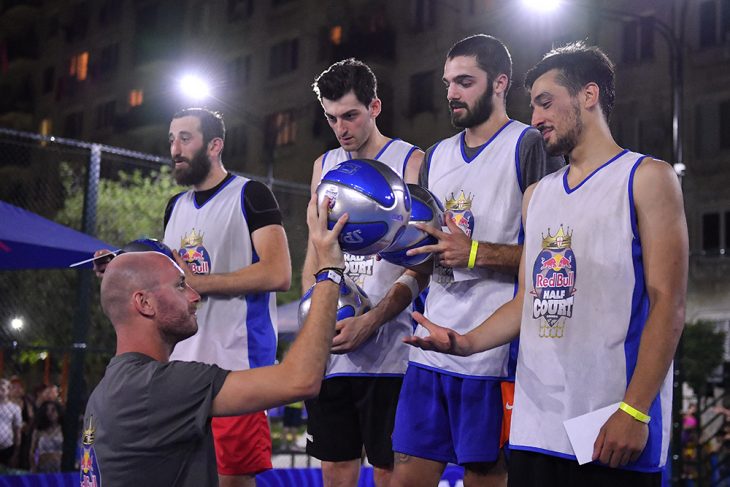 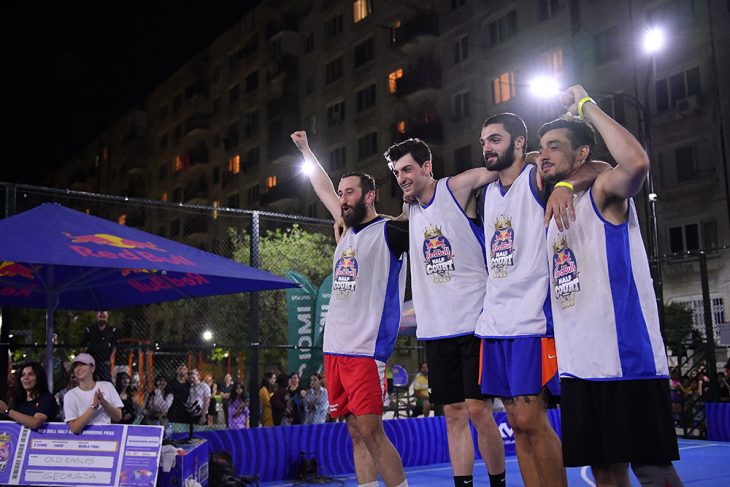 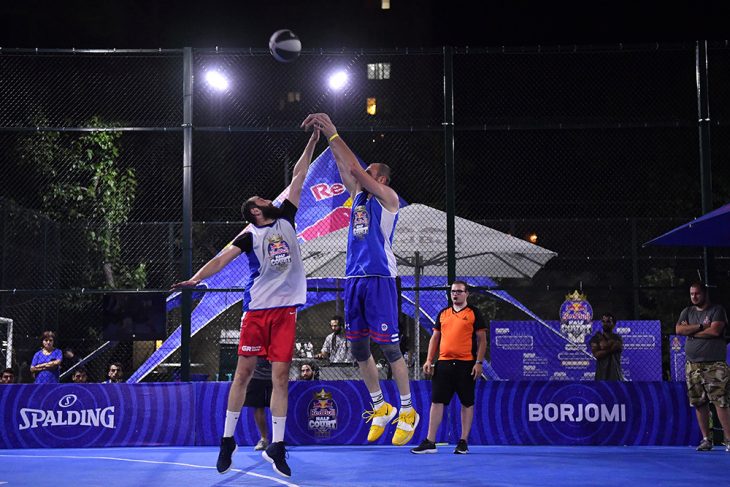 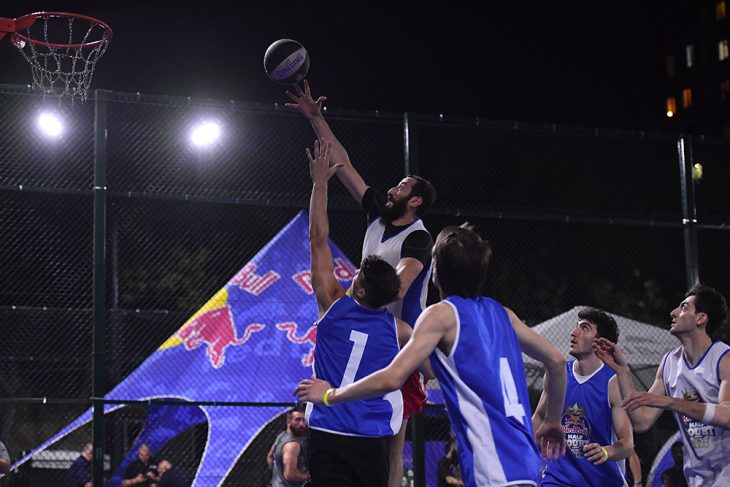